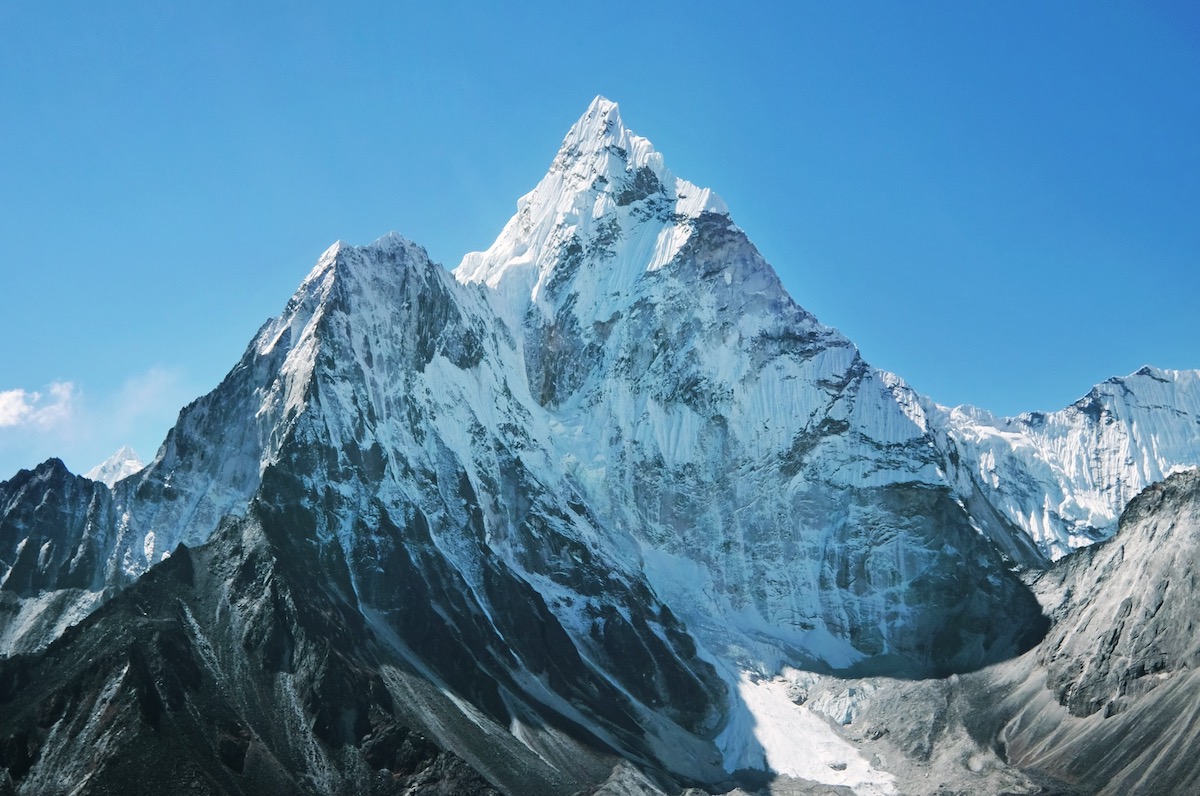 Although the health damage caused by 5G to nature and mankind is known to be electrohypersensitive due to the numerous reports of experience, work on the expansion of the mobile network is continuing diligently. It even goes so far as to install a 5G antenna on Mount Everest!

Huawei has helped China’s biggest mobile network operator to bring 5G connectivity to the summit of Mount Everest with a base station at an altitude of 6,500 meters.

Why it matters: Establishing 5G coverage on the summit of Mount Everest, the Earth’s tallest mountain above sea level, is a largely symbolic move that nonetheless signals China’s massive 5G buildout plan continues, undeterred by the Covid-19 outbreak.

Details: Huawei has teamed up with state-owned carrier China Mobile to build three base stations along the climbing route of Mount Everest’s north face, the side of the mountain facing China, according to a statement from Huawei on Thursday. 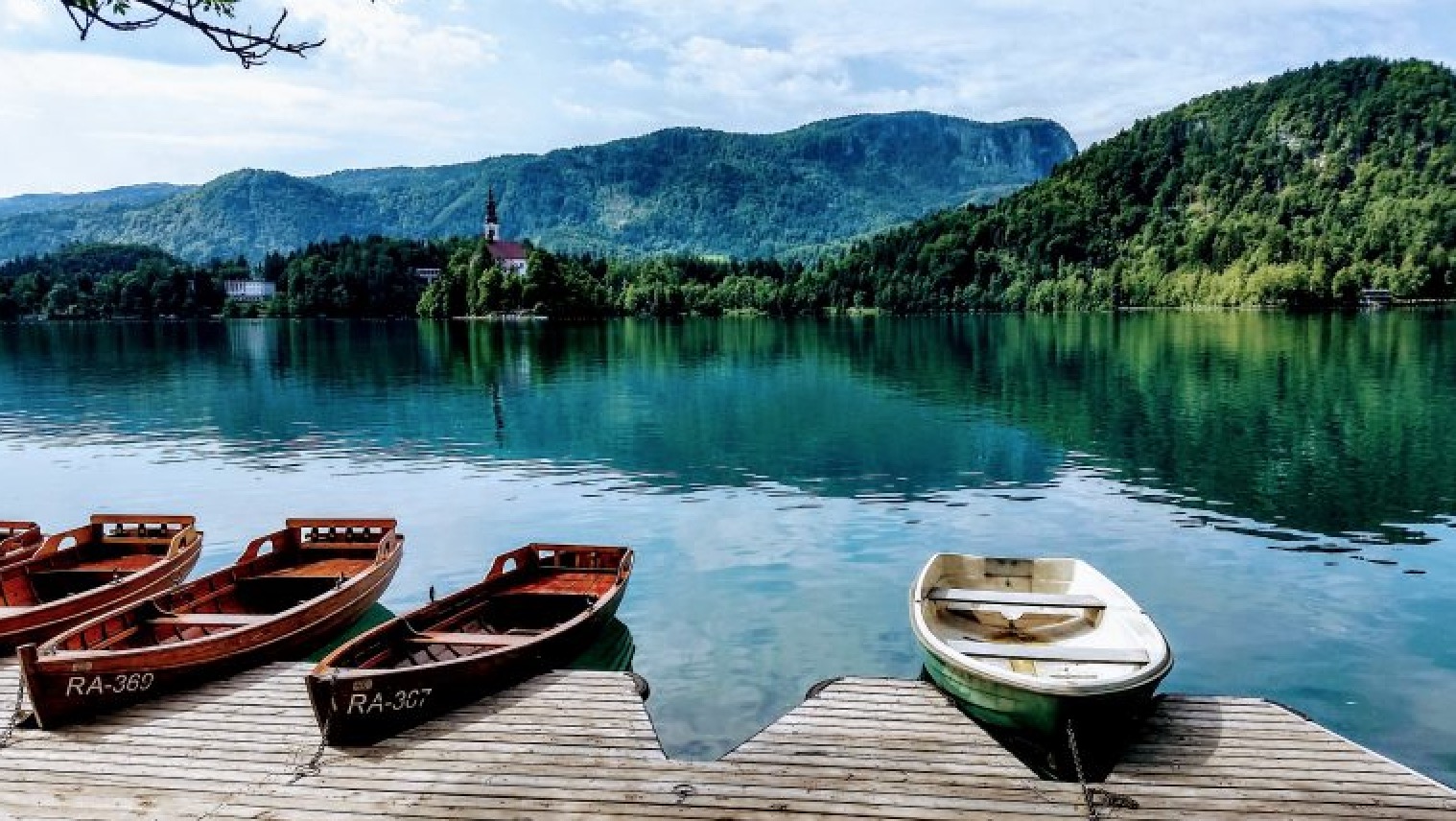