Ignite your being. Turn on your light. The time of change 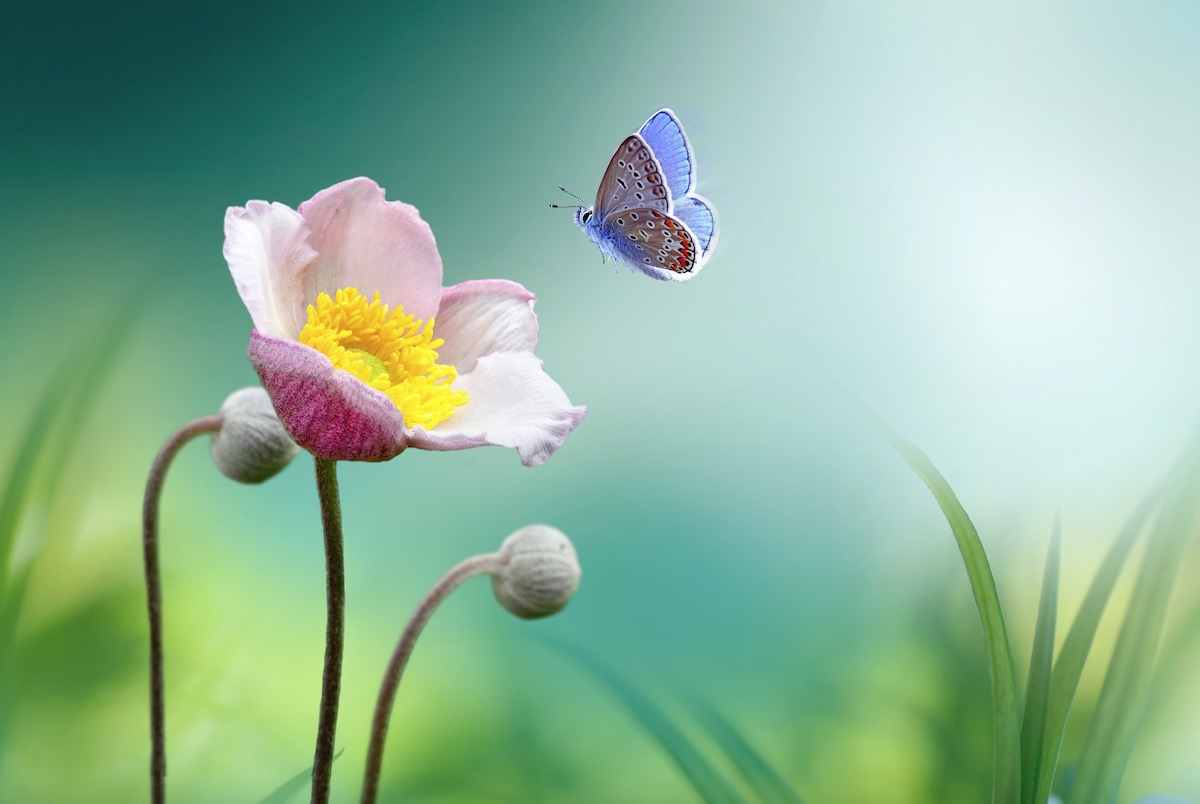 Woody Allen said: “I am interested in the future because that’s where I decided to spend the rest of my life.

Many movements are currently developing in the world. Demonstrations are increasing in many countries, showing the suffering of people and the injustice that reigns. Alliances are made and broken according to the interests of each individual. Many forces are at work in both the visible and the invisible… so much so that it becomes very difficult to find one’s way around… to distinguish between true and false… to make the distinction between information and disinformation.

Faced with the changes to come, there are not many options available to us. The worst is undoubtedly to do nothing. Because as Berthold Brecht said: “Those who fight are not sure to win, but those who do not fight, have already lost” Thus, it is normal to try to bring about positive changes especially when unjust decisions are likely to be promulgated. In this situation, it is not appropriate to fight the system (which would only strengthen it), but to direct it towards other paths that are equitable for all.

Today all over the world, individuals and groups, even countries (particularly developing countries) are trying to develop new processes concerning non-polluting energies (not based on fossil fuels or nuclear energy) and economic exchanges (using new virtual currencies), a nature-friendly agriculture (such as permaculture), a new education (based on the child and not on pre-established programmes), a new medicine (with a holistic vision), a new political system (a real republic that would replace the current oligarchy), etc. These exciting experiences must be supported because they bring hope for a new world based on sharing between people in a way that respects nature.

We can also work to reduce our personal pollution in everyday life by using cleaning products (gardening and DIY) that respect nature, by promoting walking or cycling rather than driving cars, by consuming organic food, by limiting our electricity consumption, etc. Because small streams make big rivers.

But what seems fundamental to me is above all to begin to refocus on oneself and develop a new state of mind based on understanding, sharing, integrity, compassion… It is also important to determine what we want to do with our lives… to stop placing ourselves as victims and take our destiny into our own hands. You have been free since the day you were born… All those who tell you the opposite, only seek to control and dominate you. Stop giving them your power and become aware that your thoughts and actions (including non-action) have a significant impact on your life and the lives of others. Ignite your being. Turn on your light. It will serve as a model and hope for others who will follow you on this path. This is how our world will gradually change… But this change begins with ourselves. This is where the solution to all the evils facing humanity today lies…

“Be the change you want to see in the world” Gandhi

We are the change we wish to see in our world. The time to unite has come 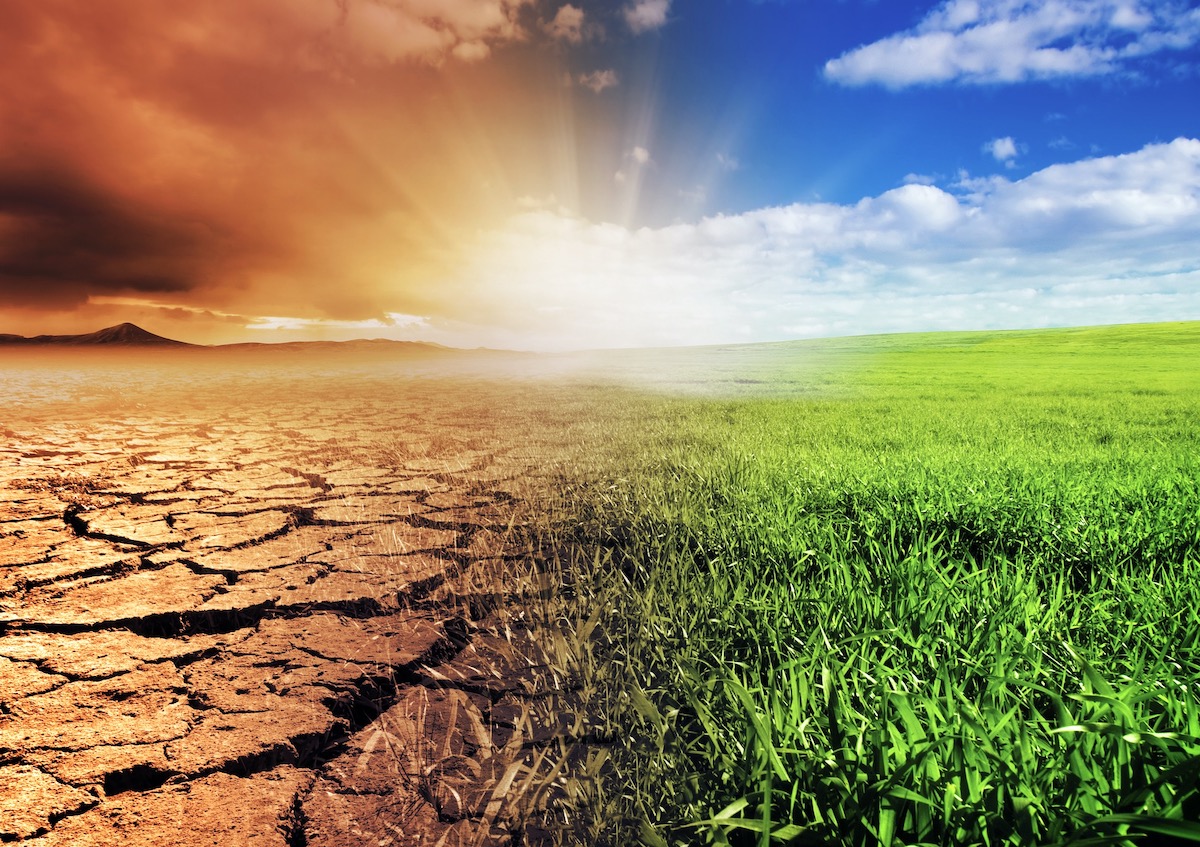