Above all, do not harm. A professor speaks out

Because I believe that if we all unite under one roof, in respect, with the same values, if we all start to spread our love and beauty, and offer the world our talents and gifts, we'll have an immense impact on human kind and our whole planet!... Because our world IS love, so let's BE love... like an avalanche.
• October 16, 2021October 16, 2021 • 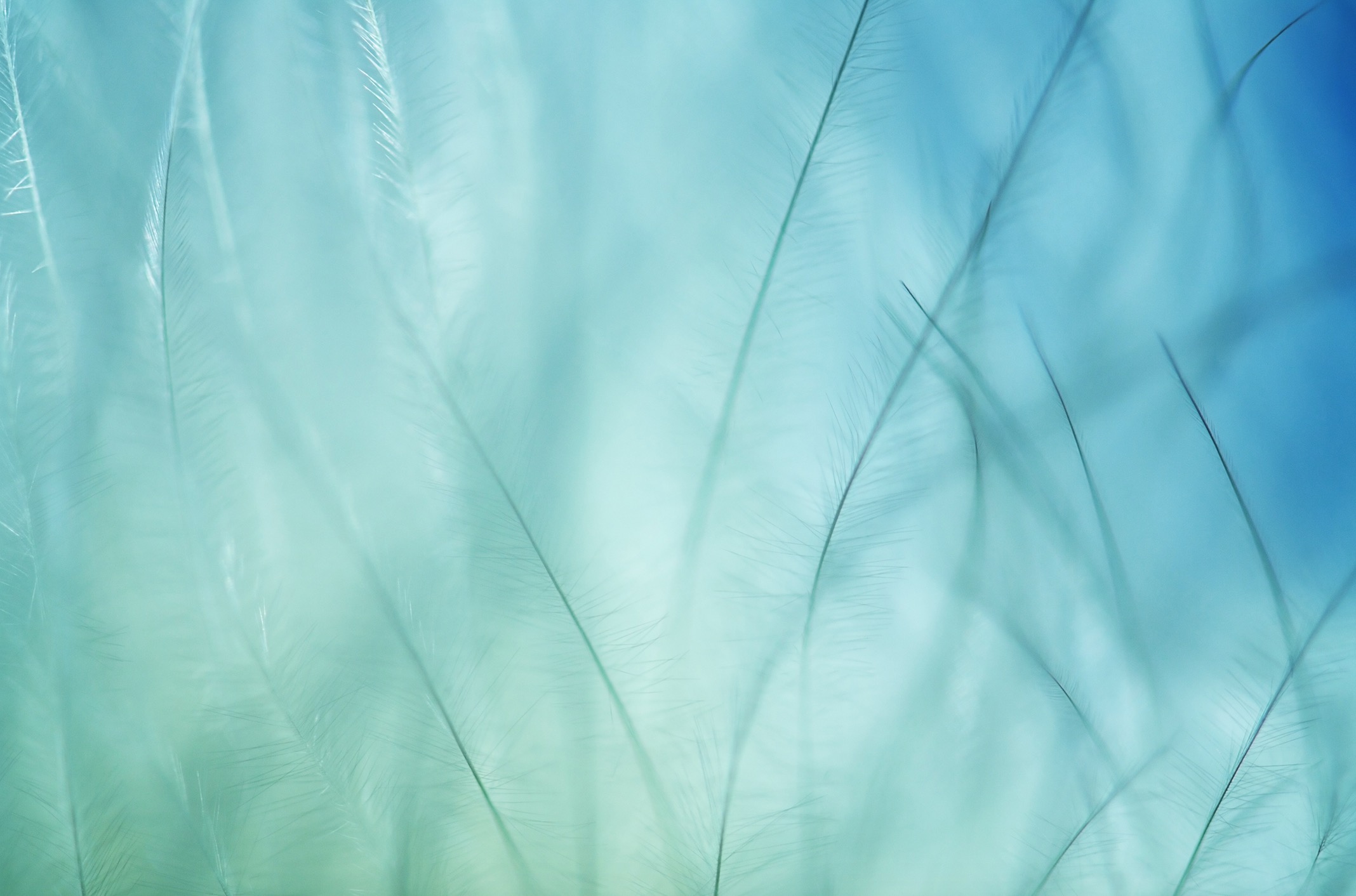 At a time when you are going to discuss compulsory vaccination, it is my duty as a doctor, father and grandfather, to alert you to the health catastrophe that is unfolding before our eyes, in the shadow of the supervisory authorities. I would like to make it clear from the outset that I am neither a conspiracy theorist nor anti-vaccine (I regularly get vaccinated against the flu and I have no preconceived ideas about the “classic” vaccines that have been made mandatory in our country).

The Covid 19 vaccine, in November 2020, was supposed to save us and bring us back to a normal life. Now that we have some hindsight, it becomes “easier” to assess the benefit-risk of the vaccine strategy. The first observation that must be made is that the “vaccine” does not protect and does not prevent infection (see the statement of the Minister of Health Olivier Véran before the Council of State in April 2021). The example of Israel, which our authorities have taken as a model, shows that hospitalizations and intensive care units are overflowing with vaccinated people!
Israel is no longer cited at present! A study published in the European Journal of Epidemiology on September 30, 2021 confirms that the countries where the percentage of vaccinated population is the highest, have a higher number of cases of Covid-19 per 1 million inhabitants (e.g. Israel, Portugal, Iceland…). We have never seen in medicine to impose a treatment or a vaccination that does not work (except for people at risk where the benefit/risk balance is different).

This would not be dramatic if this strategy was not at the origin of serious, fatal, unacceptable and ethically unbearable complications for any doctor who, every day, fights to relieve and treat patients. Doctors “in the field” still believe in the Hippocratic oath that has been their guide for centuries and that politicians are forcing them to flout. The fundamental principles of the oath, such as “primum non nocere” (above all do no harm), medical secrecy, free and informed consent… have been rejected out of hand.

As you know, this vaccine is in the experimental phase, phase 3 of drug development. Now that this phase, triggered globally, has been set back, doctors in the field are seeing many complications. As of October 2, 2021, the European Medicines Agency (EMA) had identified 26,523 deaths formally linked to the vaccine and 2 million complications, of which 1 million were serious. These figures represent only a portion of the cases observed. In France, the National Agency for Medicines (ANSM), in its report of September 16, 2021, reported 22,559 serious cases, including deaths. Many cases are not reported for various reasons.

In France, field experience reported by general practitioners and hospitals clearly shows the increase in complications occurring in the weeks following vaccination: many cases of facial paralysis, myocarditis and pericarditis in the early aftermath of vaccination, cardiovascular complications (heart attack, stroke) in relatively young subjects not necessarily at cardiovascular risk, and many cases of venous thrombosis and pulmonary embolism. Doctors report frequent elevation of thrombosis markers (D-Dimer), sometimes at abnormally high levels, fatigue and deterioration of general condition in elderly patients, cancers that were previously controlled explode after vaccination, autoimmune diseases such as polyarthritis and thyroiditis become dysfunctional in the weeks following vaccination. The ANSM indicates as “confirmed signals” myocarditis and pericarditis occurring early after vaccination with the Comirnaty (Pfizer/BioNTech) and Moderna vaccines without giving the exact number of patients and minimizing the pathology, while the complications and long-term sequelae can be serious.

Since the start of vaccination of 12-18 year olds, 206 cases of serious adverse events (including deaths) have been reported with the Comirnaty vaccine and 18 serious cases with Moderna, even though we are only 3.5 months into vaccination in this age group. These are young people who were not at risk of severe disease or death from Covid, but who are likely to have lifelong sequelae of the vaccination. In the last few days, two teenage girls with no risk factors have just died and one youth had a leg amputated 15 days after the vaccine. Is this not a sacrifice that society is making and what is the price to pay? How many teenage deaths do you need until you say STOP to the vaccination of young people who have nothing to gain because they are at low risk of severe forms and death from Covid?

In women, menstrual disorders, miscarriages or deaths of the fetus in utero during pregnancy are observed. How is it possible that the Direction Générale de la Santé authorizes vaccination in the first trimester of pregnancy when data on the safety of the vaccine in pregnant women are limited and incomplete? Where is the precautionary principle?

All these complications occur early after vaccination in people with no previous history and who lead a normal life. They also occur in athletes who had to stop their activity after being vaccinated, mortgaging their career: Jérémy Chardy, Christophe Lemaitre are the most famous examples… At the same time, in the same population of people without co-morbidity, non-vaccinated, there are no deaths from Covid, only people at risk are exposed, it is for this population that the “vaccine” may have some protection.

Unfortunately, these complications are passed under silence, they do not go up to the guardianship or they do not want to see them. This human health drama will only get worse with the persistence of this vaccination and the probable multiplication of the doses. The development of a vaccine trial against H1N1 has been stopped for far fewer complications. None of the mandatory vaccines have resulted in such complications. Currently, doctors see more patients in consultations for complications due to the vaccine than to COVID itself. The benefit/risk balance is not in favor of the “vaccine” in this population. Why do you still want to make a “remedy” more dangerous than the disease in people without risks!

It is urgent to draw the consequences, at a time when natural immunity is developing, when the Delta variant is proving to be much less aggressive and the epidemic is decreasing. Do not repeat the Chernobyl syndrome where we were told that the radio-active nuclear cloud had stopped at the border. Don’t forget the scandal of contaminated blood. On this subject, did you know that the French Blood Establishment requires a 28-day delay after vaccination with attenuated vaccines (Measles, Rubella, Mumps, Yellow Fever…) but does not take any precautions regarding blood donors recently vaccinated with these new vaccines whose biodistribution in the body is incompletely known. Isn’t this once again an ignorance of the precautionary principle and a potential future scandal?

Even if you are not a doctor, look around you at what is happening, seek information. You have the right to be informed because you are our representatives.

The truth is starting to come out. The Astra Zeneca vaccine has already been banned for people under 55 years of age following thrombosis (that’s how safe these vaccines are!), then recently the Janssen vaccine, and progressively we are seeing States questioning the generalized vaccination:

– In the United Kingdom, vaccination is forbidden to children under 15 years old and they have just given up on mandatory vaccination. In Texas, vaccination of young people is prohibited.

– In Denmark, only people at risk are vaccinated and there is total freedom without a health pass.

– In Africa, the mortality rate is 10 times lower than ours, even though only 2% of the population is vaccinated (a health catastrophe was announced!)

All these caregivers, doctors, nurses, nurses’ aids, but also firemen who are being singled out are not anti-vaccine, but they are afraid of the effects of a “vaccine” that is still being tested and whose harmful effects they see directly in their practice.

These “field” caregivers see real patients, while the doctors on TV extrapolate from figures of probabilities, the vast majority of which have proven to be erroneous.

In this crisis there should be no political color but a consensus to defend the health of the French people who elected you.

In the name of all the victims, in the name of all the muzzled caregivers who cannot express themselves under penalty of sanctions, unheard of in a country that is supposed to be free, I ask you to look beyond the totally manipulated official figures and to refuse compulsory vaccination, all the more so for the children whose future is being put in danger.

– At the very least, hold a moratorium, during which you will be able to hear the opinion of many doctors, scientists and others who try to make themselves heard but who are systematically boycotted when their opinion goes against the governmental health policy. It is also necessary to re-evaluate the reliability of the tests used, discuss the treatments currently proposed.

– Remove the health pass and stop the shameful and misleading propaganda on vaccination: “all vaccinated = all protected”, a completely false slogan, as we now know!

– Lift the sanctions of all non-vaccinated caregivers who are forbidden to practice even though they are passionate about their vocation and who have not become more dangerous on September 15 than on June 15. Some hospitals, despite the ban, rightly continue to employ non-vaccinated personnel in order to maintain their activity without any health consequences but creating a glaring inequality compared to those who cannot work.

The imposed strategy is disconnected from reality: it is a pandemic that is accompanied by a mortality of 0.05%, represented by people at risk, the average age of death is 83 years, a little less currently because the most fragile people died during the first wave. It is logical to propose a vaccination as long as there is a real vaccine, which is not yet the case, and as long as we respect everyone’s wishes (it is not Ebola, meningitis or smallpox…). In the meantime, in case of illness, it is possible to propose, at an early stage, treatments. Many doctors have successfully prescribed them. They can even be proposed as a preventive measure for people at risk. These people are known and can therefore be protected in isolation (notably by this “vaccine” for which it is the only indication) without penalizing the rest of the population.

You should know that you have been informed and that when the time comes, when the truth comes out, because it will come out sooner or later given the accumulation of scientific data and data from the field on complications, your responsibility may be engaged.

Hoping to be heard on behalf of the victims of the vaccine and the caregivers who refuse this experimentation, and remaining at your disposal, please accept, Ladies and Gentlemen, my best regards.

The new power that is emerging is the power of transformation 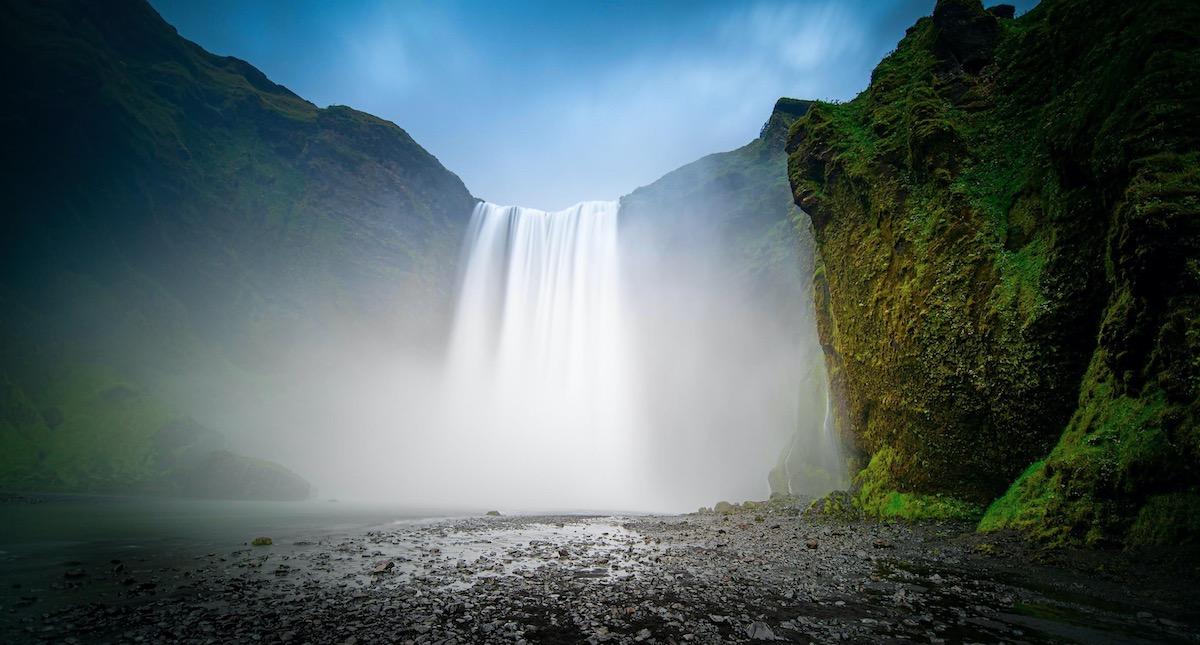