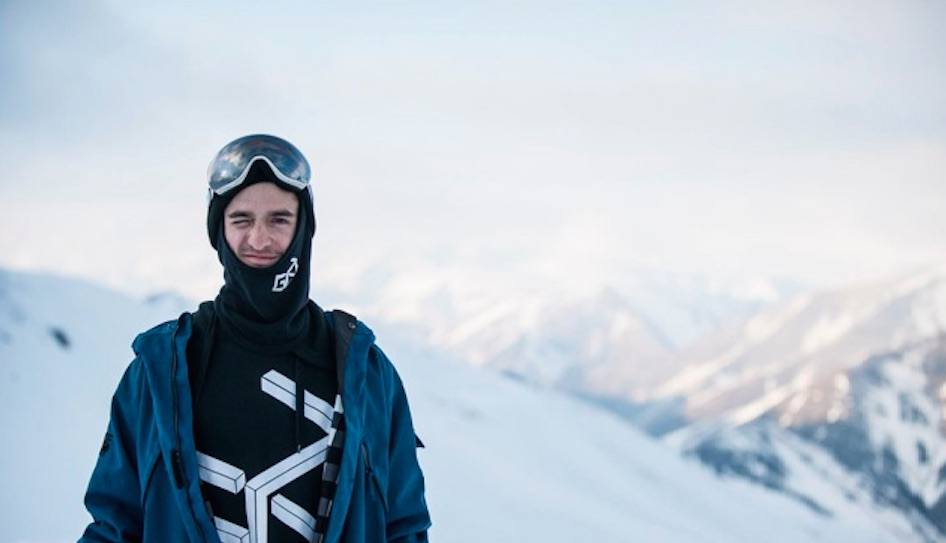 Out of Switzerland. The same words as for Arnaud Cottet can be used for Benoît, the quite force behind this beautiful movement which doesn’t stop surprising us with the love they put into it, opening new horizons, new stories, reflecting cultures through their films, entering the lives of the people they meet and presenting them to us in their way! Benoit lives with many people of the collective under one roof in a beautiful old farmhouse near Lausanne, where they grow their own vegetables, breed their own chicken, and where the fox says goodbye to the hawk. The paradise they have manifested for themselves in their private lives has also been duplicated in their workspace of Cause in Nyon, their second home and continual meeting point for their Collective and all their creative friends, mainly out of the ski, snowboard and skating scene. This is also the space where they organize their numerous successful filmpremiers, concerts and expositions. Even before the event starts, you know that it is going to be a success! That you’ll always get inspired, and that you’ll always live a great moment. That this is the place to be to for your own inspiration and joy. Benoit himself is a living inspiration, and you want to meet him and learn more about his vision of co-creation and creativity. And you want to know his initiative and live the experience Cause. Creativity and contribution fully lived under one roof and one claim: CAUSE!…” 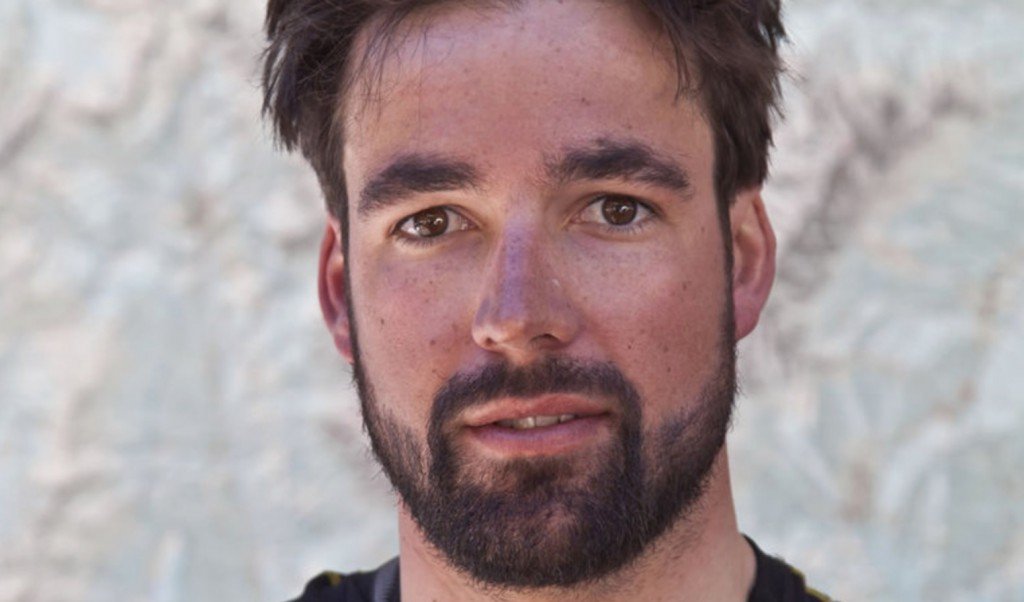