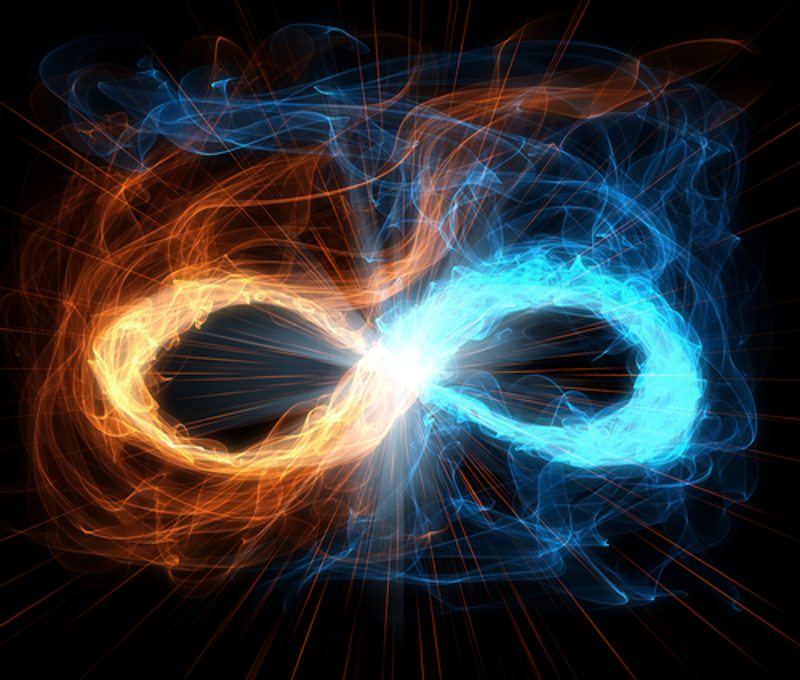 Chaos & Order by Dieter Broers, is, in our opinion, an event of the extra class, which is going to give our world and humanity an all new positioning. A Must !

The world and with it our humanity seems to have reached their limits. A system in a limited space can, in the long run, not be based on limitless expansion. Following Albert Einstein, it is clear that we cannot resolve our problems with the same thinking that has caused them.

Since the beginning of civilization, men were searching for the explanation of who we were. Is humanity in the end a bee colony that follows trustfully an invisible order, which is not known to the individual beings? Or are there ways to understand the forces that act on our visible reality in order to recognize a sense behind them?

In what context are the current changes in the earth’s magnetic field interacting with the knowledge of man’s individual consciousness and the collective swarm intelligence?

Could it be that we follow an easily comprehensible mechanisms, which activates in us untapped resources of our capabilities and let assets grow in us in order to set us free in new, unprecedented ways – to think, our ability to recognize and to feel?

Dieter Broers stands in the tradition of scientists who sees the bigger picture of their subject areas and who has developed new models for a comprehensive understanding of our connected world. In his films, he gives the word to researchers and thinkers who challenge the limited view of educational science with their revelations, in order to offer an impressive entry into a new understanding of the principles, of what’s it’s all about.

Dieter Broers is the man behind the Congress of Vienna CHAOS & ORDER 17 & 18 September 2016, to which he has invited renowned scientists and speakers for an interdisciplinary dialogue. From very different perspectives of their areas of expertise (biophysics, astrophysics, neuroscience, coincidence research, medicine, psychology and philosophy), they provide information on the question: What determines the future of mankind?