What determines the future of humanity? We do!

Because I believe that if we all unite under one roof, in respect, with the same values, if we all start to spread our love and beauty, and offer the world our talents and gifts, we'll have an immense impact on human kind and our whole planet!... Because our world IS love, so let's BE love... like an avalanche.
• November 28, 2016February 14, 2017 • 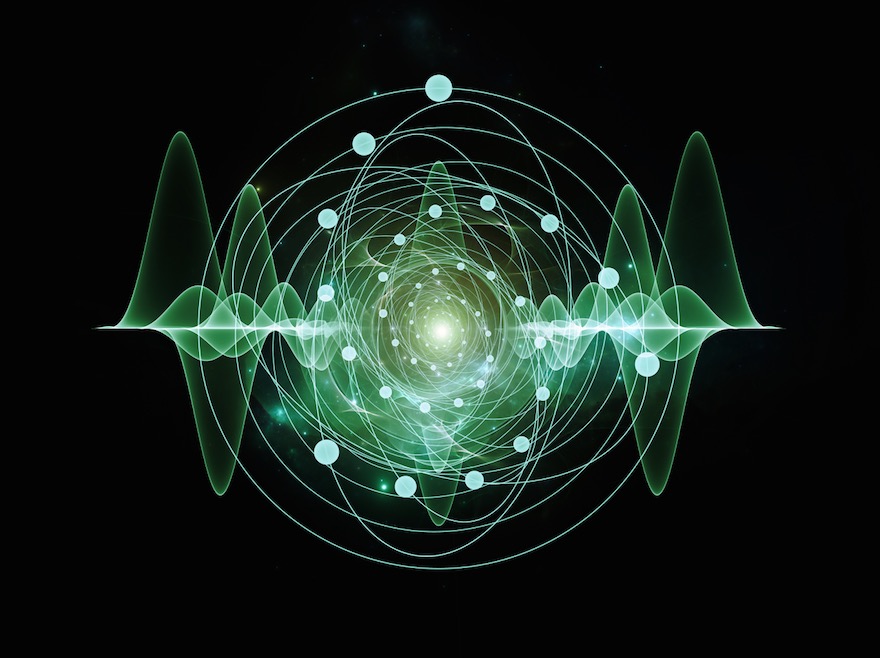 What determines the future of humanity? We do!

We know from quantum physics that a world independent from our own observations does not exist. Each of us consciously or subconsciously shapes our own world with our attitude – our approaches, our expectations etc. Our reality manifests itself first of all through our social conditioning, our views, our observations and our evaluations.

However unbelievable it might appear to us, our reality is a kind of illusion and therefore only exists if we ‘look at it’. Numerous quantum physics experiments in the past show us that this is really the case. The latest research results show us that the reality – as we think we know it – does not exist without looking at it. The observation process only lets reality intrude according to -mainly unconscious- expectations.

We therefore have the choice. We can let ourselves grieve, feel sorrow and be intimidated. Lend more space to our fears than what they actually represent. Oftentimes, our most commonly experienced daily fears turn out to be groundless. Nevertheless, they are often valuable pointers and prevent us from behaving thoughtlessly and inattentively. The things we should really care about, we mostly block out because they seem too big for us, as though they could not bring any influence on us as individual people. And that is precisely the point of the so-called ‘learnt helplessness’, a feeling of hopelessness and powerlessness, of which the overwhelming mass media images convince us of on a daily basis.

What we want to see is definitely WHAT we see. How we WANT to see it is HOW it is.

Solely the intent, the question of ‘how’ and ‘why’ is already effective as an observation on the quantum level. It has been observed that we can actually start with experiencing or sensing something or to avoid both and do nothing whenever we wish to focus our attention in some direction.

“… It has ultimately been established that information is a substantial cornerstone of the world. We have to move sooner or later away from the naïve perception that „ he reality of the world exists by itself, without any input from us and independent of our own observation” Anton Zeilinger

The world, as it reveals itself to us today, is therefore the result of our mental attitude. The spirit of our era is certainly defined by the thought that everything that we think, do and feel has the ‘I’ as the central focus and the ‘we’ is often forgotten. The way we experience the world is mostly dominated by oversized egos. Plato already knew that such egos were the source of all woes. Regarding that matter, it is up to us how we shape our world. The extent of our consciousness or of our subconsciousness is substantially involved in this creative process.

Rejecting a world apparently degenerate will not be of any use to us. Changes arise first of all from clearly defining our goals. How should something manifest itself if we cannot imagine it for ourselves? We would like to invoke the world in which we would like to live to make itself visible in concrete terms and thereby define our goals straight from the heart. With wishes sustained by the heart we can be sure that social order will not get disturbed. By staying true to Friedrich Schiller’s motto ‘We have known what democracy is since the time of Aristotles.’ And yet, we have remained barbarians. Therefore the world will not change ‘until we interpret our understanding from the heart.’

We see that such a point in time has come now. It becomes clearer and clearer that our world is the result of our mental attitude. The more and more people recognize their essential core and their godly potential. In this sense we perceive the world in a holistic context. We are the world and the world is us. The increasingly declining magnetic fields of the Earth do not occur precisely at this time by chance. They also tally with the changes in our mental attitude and to some extent with our growing consciousness.

These magnetic anomalies contribute to our recognition of true self-determination. They lead to the awakening of mankind from a dream-like state. As Heraklit, Sokrates and Plato already stated. 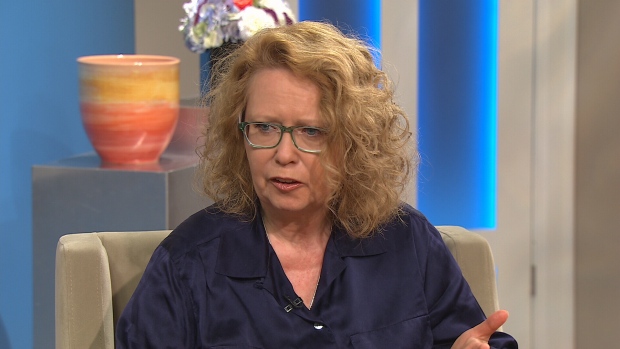