Because I believe that if we all unite under one roof, in respect, with the same values, if we all start to spread our love and beauty, and offer the world our talents and gifts, we'll have an immense impact on human kind and our whole planet!... Because our world IS love, so let's BE love... like an avalanche.
• May 12, 2020May 12, 2020 • 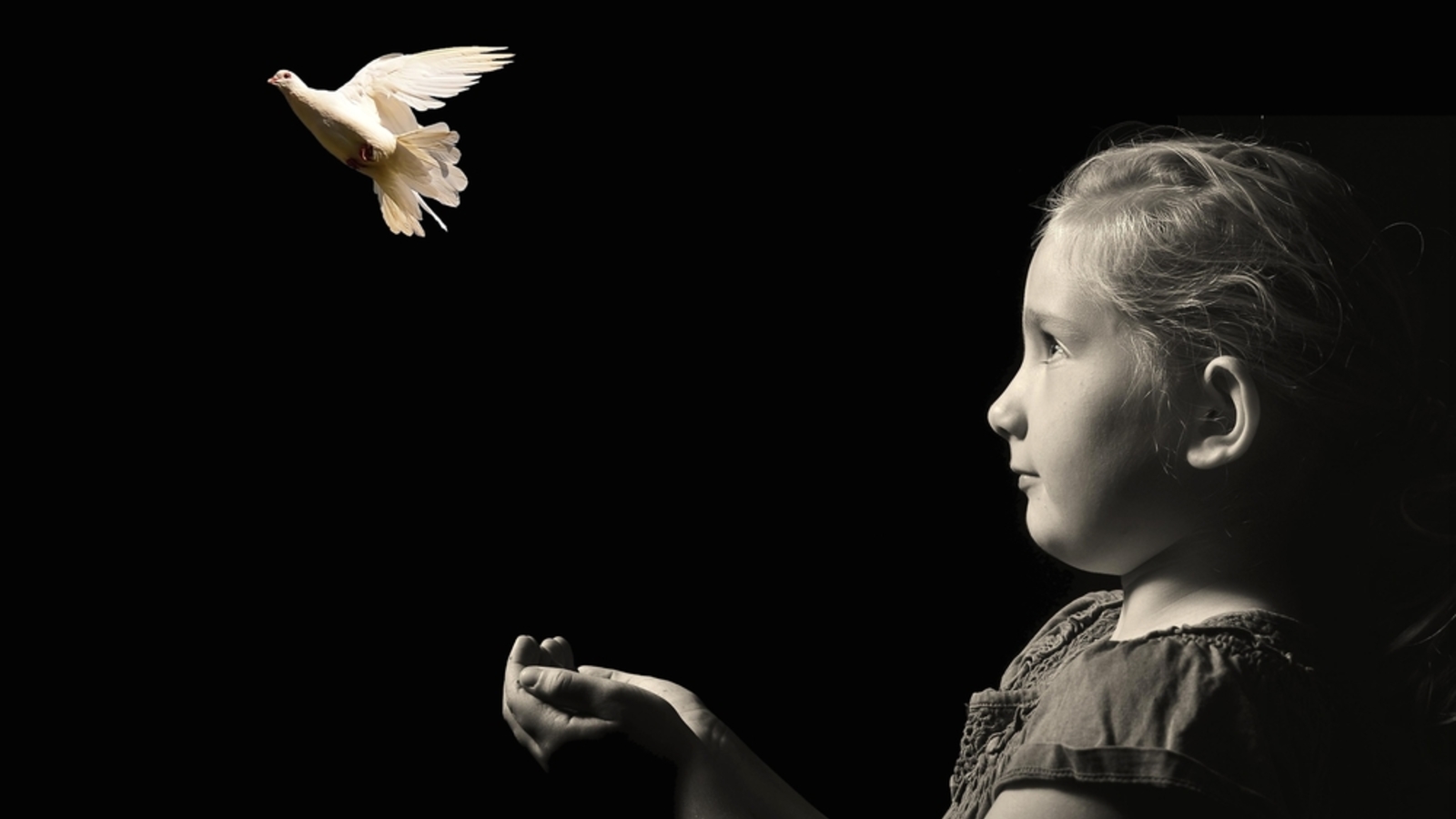 – That Bill Gates’ father was the co-founder of a group called New Genics, which aimed to reduce the world population through vaccination?

– That in the vaccines that Gates had sold to Africa there was a drug that deliberately destroyed women’s fertility?

– That, if agriculture and livestock farming were organic, the earth would have space for 32 billion people?

– That Bill Gates and the UN are pursuing Agenda 21, which aims to reduce the world’s population in the short term?

– That Bill Gates has bought into Spiegel, facebook, Google, WHO and many more?

– That autism was caused by vaccinations?

– That all children who got measles were vaccinated against measles?

– That fetuses are in the vaccines?

– That Bill Gates’ children have never been vaccinated?

– That the doctors who spoke out against vaccinations have not lost their jobs since Donald Trump took office? On the contrary, that they can talk publicly about alternative medicine without fear of losing their licenses?

– That many vaccines are grown on human DNA?

– That hydroxychloroquines and zinc can cure corona patients 100% within 1-2 days?

– That the World Health Organization (WHO) is run by a man (Bill Gates) whose goal is to reduce humanity?

– That what is reported about Donald Trump in the media worldwide is full of lies?

A mixture that does us no good... Dr. Dietrich Klinghardt 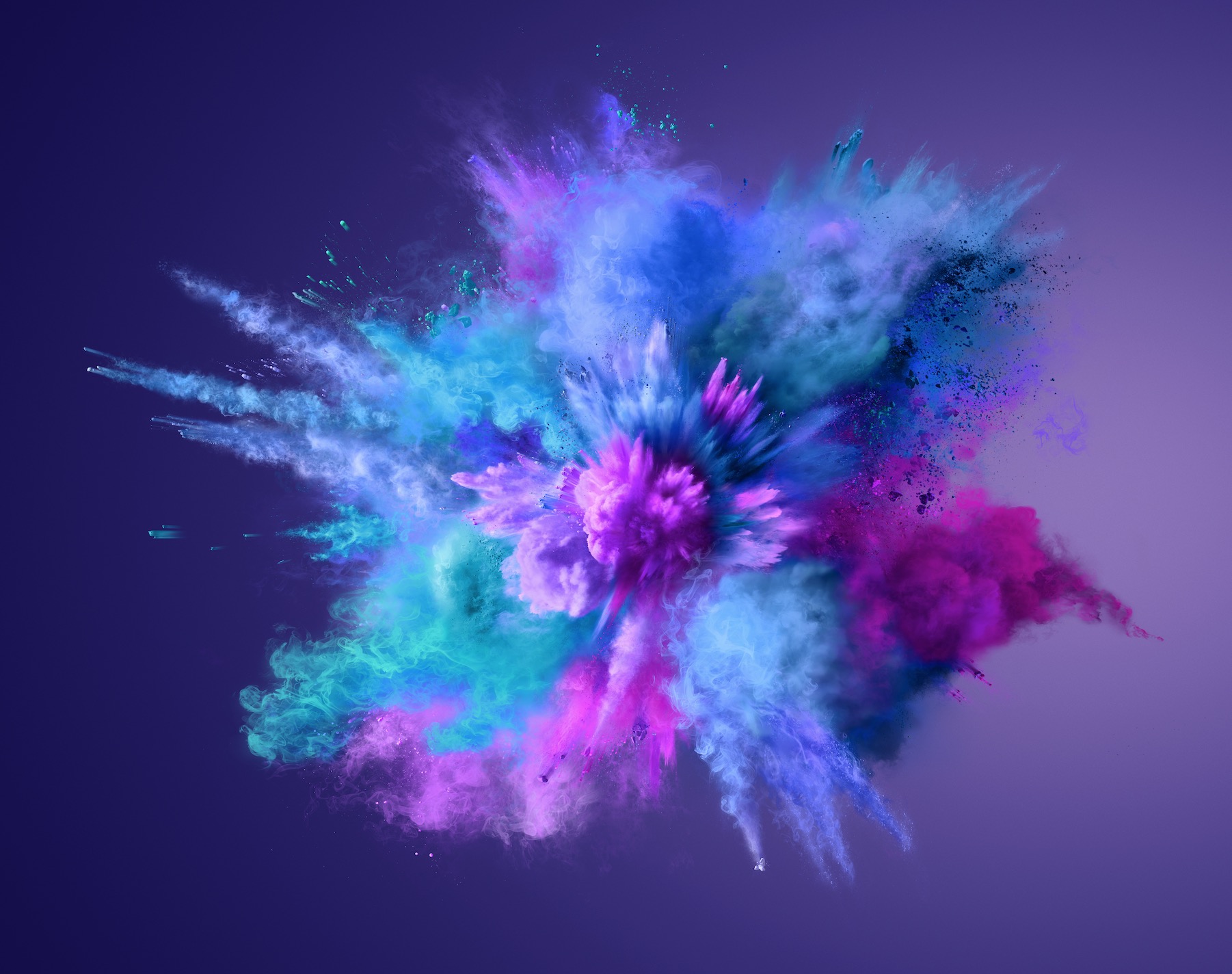