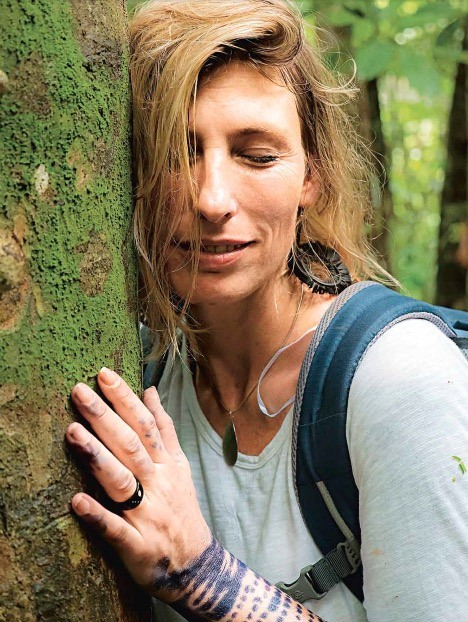 A radiant friend of mine, Marianne Sébastien, told me a few days ago that the word ‘responsible’ etymologically means ‘espousing the essential.’ NiceFuture was founded in 2003 in a heartful momentum with this idea ‘to espouse the essential’.

I was 27, with an indestructible faith in man and life, an acute awareness of the dysfunctions in our society, the intimate conviction that people had to commit collectively to make things change. From this impulse was born a network of heart links and jobs, most of the time on a voluntary basis, a festival -the festival of the Earth-, an event to promote more generous and deeply connected relationships, conscious of the matter -the Slow Design & Fashion Days-, publications offered as bearings to the general public -the Ethical Shopping Guide in French-speaking Switzerland-, sustainable tourism, well-being or eco-construction.
I became aware six years ago that it was more than ever important to enter an even more inclusive approach. Most of the issues in our society come from our conflicts. An awareness very simply summed up as follows: every union elevates us.
It was the beginning of an important broadening for NiceFuture. The G21 Swisstainability Forum was born from this new understanding. A forum allowing to support the ecological transition by creating dialogue and working groups between the economical, political, academical circles and change initiators. In parallel, an ever-wider network was weaving itself around the organization. We were launching the NiceLabs with the idea to cultivate together from our differences a vision of the world richer of fair relationships towards ourselves, other people and nature. Linking together.
The biggest challenge we may have to face today consists in learning how to be fundamentally aware of our universality, which means to go beyond our polarities, frozen beliefs, differences, individuality and selfishness. Nobody holds the truth on Earth. Our vision is influenced by so many personal parameters. But our viewpoints only consider aspects of what exists; they stop at a part of the living, of the understanding of the world, of an interpretation, which is not complete hence wrong.
How can we grow together, create a common reality broader than our horizons, look at one another, understand that each of us only holds a part of the truth and try together to reunite our visions and wisdoms? It is the most thrilling path we are experiencing today, to learn how to recognize from each and everyone, by each and everyone, our fundamental interdependence as human beings. To understand the reasons of the other person does not mean to accept them but requires that we take stock of what they express and that we feel from that statement and the claim underlying it how to find ways of dialogue which might one day lead to paths of alliances. This work led us to Amazonia this spring, where we were extremely lucky to have been invited with NiceFuture to stay with the Paiter Suruis from Amazonia, an indigenous people who established their first contact with our civilization only forty-five years ago. We were able to live with them on their territory of 250 000 hectares of tropical forest still untouched at more than 95%. With the help of the organization Aquaverde, which has been supporting the Surui people since more than ten years in their efforts towards preservation and reforestation of their territory, NiceFuture then began a true adventure. The different exchanges experienced by the people who attended this invitation are real new thrilling leads to address the future. Two weeks by the Surui people may seem short but at the same time, it was enough to understand how much this indigenous people reached that so searched harmony with nature. The word ‘transcendence’ -with the meaning to go beyond a problem including it- is the one explaining the best the path we are shown by the Surui people regarding our collectively problematic relationship with nature. Their knowledge and wisdom can help us transcend our relationship with the living.
Beginning of October we got extremely alarming news from them. More than seven hundred gold panners and forest cutters had invaded their territory often under the threat and with complete impunity despite the Brazilian law forbidding it. Though the government has been called to act, there has been no reaction from them.
Facing such a situation, we have answered their call and mobilized our network. How to stay motionless in front of those last guardians of the forest who fight at the cost of their lives to preserve their link with the Living? And this may well be the most beautiful feedback we got along the path of NiceFuture. By relaying that call, an amazing network spontaneously put itself in motion, linked together by this new unitary consciousness we have collectively created these last few years, united by the heart, by the envy to create a unified, thriving and sustainable planet. It is the emerging consciousness that we are all today linked by a common fate. As wrote another of my friends, Frédérique Brasseur: ‘Nobody should feel tomorrow lost or a loser on this planet; nobody should use, subject or exploit the other. There is still a long way to go but if we do not commit ourselves to achieving that, without ever losing sight of the unitary goal, we will never make it. Let’s learn how to give as the sun sheds its rays on the whole Earth at different times.’ For that matter, it makes us a lot happier.

If you are in that consciousness, I am offering you to join us in that big movement by taking part in the collective we have set up to support the Surui first people of Amazonia but also to join us in our projects. Here are the two links: www.appel-urgence-foret-surui.com and www.nicefuture.com 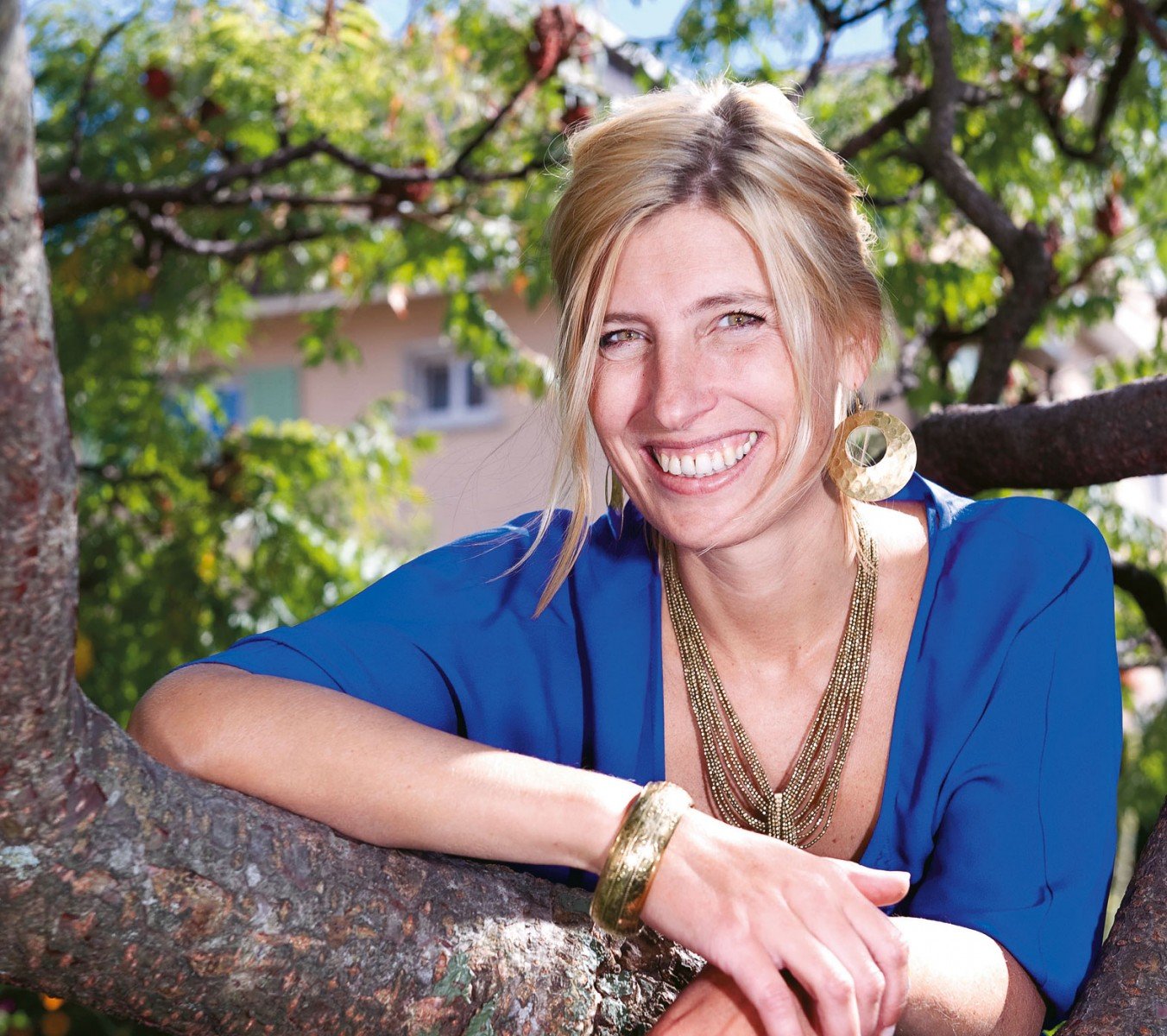