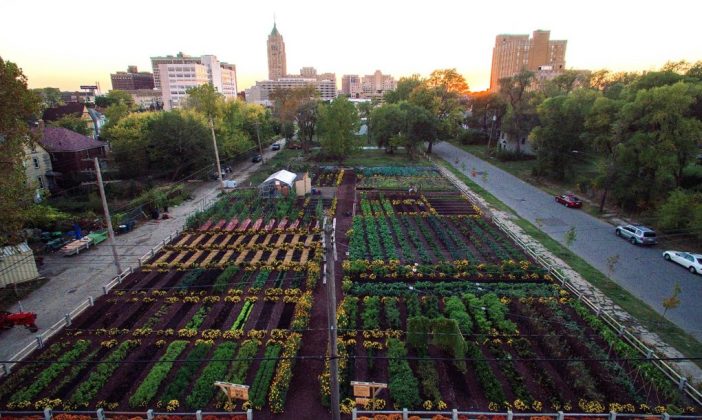 The agrihood is located in Detroit, Michigan, and feeds thousands of families in the area. Children and adults can learn about sustainable agriculture when they take part in the food forest’s development.

Have you ever contemplated the fact that humans are the only species on Earth that pays to live on the planet? This continues, despite the fact that there is presently more than enough resources to care for every citizen.

As a matter of fact, enough food is produced around the world to feed 10 billion people. However, because 70% of the mono crops which are grown are  feed livestock intended for slaughter, a distribution problem exists. In effect, 795 million people go to bed hungry each evening.

Solving the conundrum of world hunger has been many peoples’ dream. Hopefully, it will be remedied within the next century or two. Perhaps one of the ways inspired activists will make this ambition a reality is to install more community gardens which can offer nutrient-dense food to local civilians for free!

If it sounds too good to be true, look no further than what has developed in Michigan. Inhabitat reports that in the city of Detroit – which is recognized as a location where many families are affected by economic imbalance, America’s first urban ‘Agrihood’ exists and it feeds approximately 2,000 households. Three acre project.

The Michigan Urban Farming Initiative (MUFI) is responsible for implementing the three-acre project. Two acres of the land is devoted to growing crops, such as fruits and vegetables, and the remaining one acre allows for a fruit orchard with 200 trees. Additionally, a sensory garden has been constructed for kids to experience and learn more about sustainable agriculture.

MUFI explains its project as an alternative neighborhood growth model which centers around urban agriculture. Co-founder and president of the non-profit, Tyson Gersh, explained in a statement:

“Over the last four years, we’ve grown from an urban garden that provides fresh produce for our residents to a diverse, agricultural campus that has helped sustain the neighborhood, attracted new residents and area investment.”

Please also check out this video.

WIKKELHOUSE- Sustainability made to last 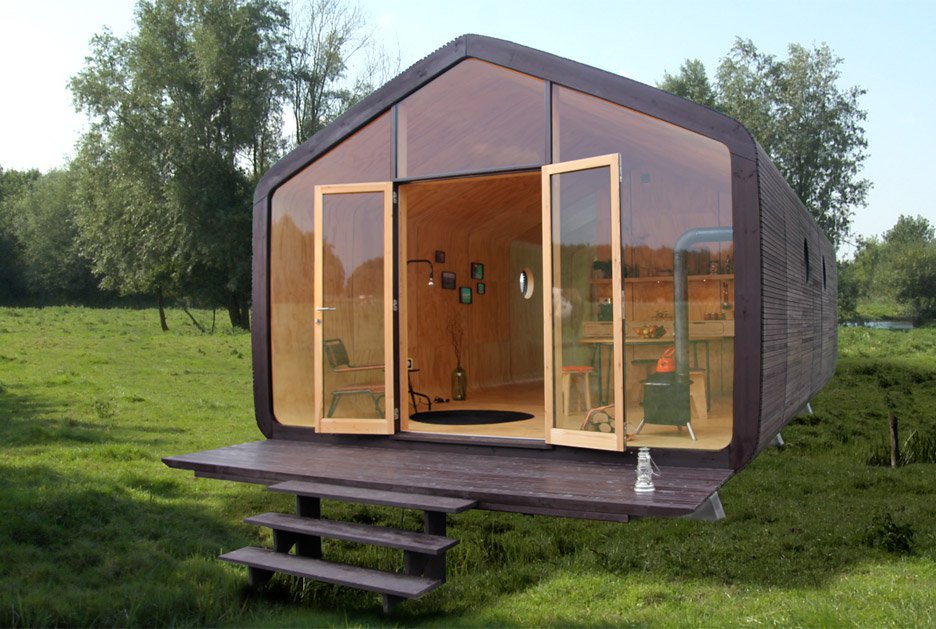