Because I believe that if we all unite under one roof, in respect, with the same values, if we all start to spread our love and beauty, and offer the world our talents and gifts, we'll have an immense impact on human kind and our whole planet!... Because our world IS love, so let's BE love... like an avalanche.
• mars 11, 2015mars 1, 2017 • 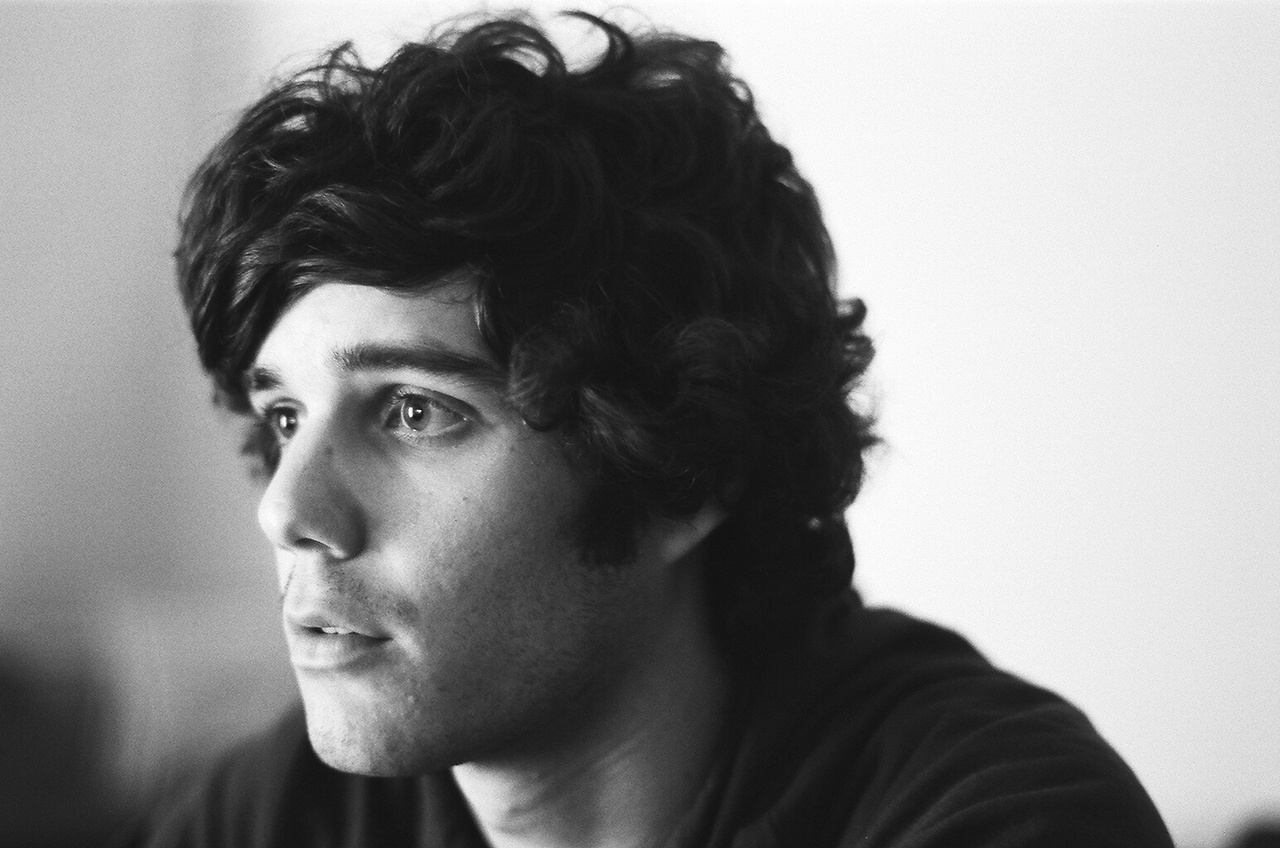 Out of Switzerland… When he first entered the office as a young 18 year old man, just stepping out of the school 3 months before his exams in reason of incompatibility with his teachers and students, with no plans for his future, when he told us, that doing an internship at 7sky was beyond his imagination, and when he told us that he would clean our toilets and do whatever we want him do, we knew, there was life, potential and a dream in this young man, and that we wanted to give him a chance. Well, we rapidly noticed that he had a great potential in writing, and for sure, we wanted him in the team. So he started his apprentiship, which was beyond his writing, a total mess in his very first year! Rapidly, he adapted elsethen to the company, and in year two already, he started to step into his potential. In his 3rd year, he got Editor-in-Chief Deputy, with this huge sensibility, sensitivity, his radiance and his joy, his authenticity and his honesty. We always totally could count on him, except when he wasn’t in the office… Then, he switched off the button and lived his life. Ismael might be one of the greatest young men and inspirations out there for other young people! He’s kind, always in the service, he reads wishes from the eyes and is a huge gentlemen. We’re so happy to have captured him with this movement, which IS him, actually, the perfect platform for him to continue spread his beauty, and we know we’ll have him back in the team once he has done his studies and seen the world! 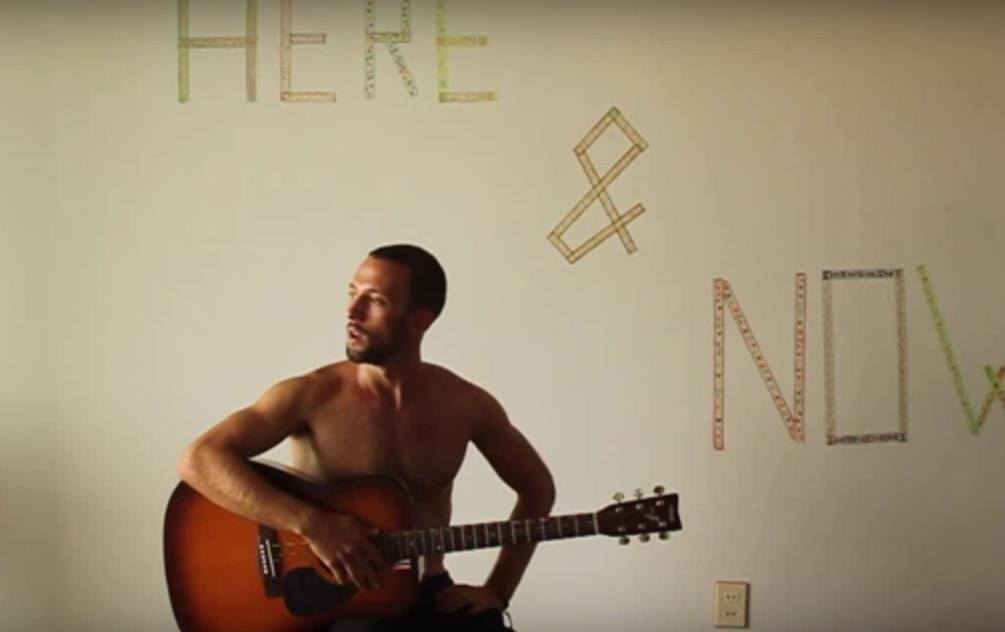