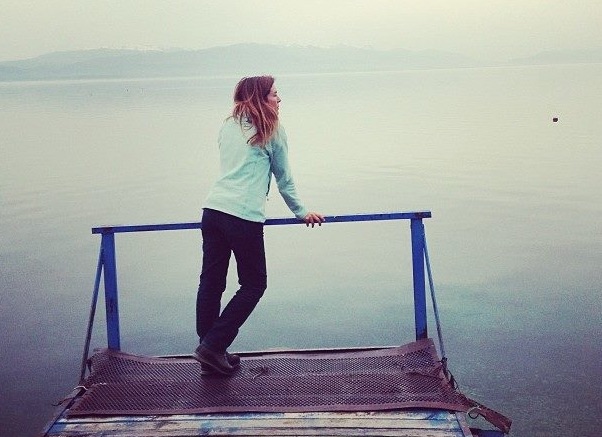 Out of France. Loveliness in person! Since many years already, Vanessa is a steady value to our 7sky team. The photographer and reporter, who couldn’t imagine life without the mountains and spends every spare minute hiking, climbing rocks and riding snow, has also successfully accomplished a beautiful mission, the Iran Project. A project we were allowed to follow from close, as it took partially off thanks to the magnificent people she encountered while writing for 7sky Magazine. Talking about beautiful Ilina Arsova in special, but also about Arnaud Cottet, Benoit Goncerut, Cause and their Ride in Iran project. We remember that her life went apparently down when she injured her ankle some two and a half years ago. Her path to recover took quite a while on different levels, but as she says herself, she gained so much from this! This state has offered her a new freedom. Great visions of what and how she could contribute to our world came up. And in the moment of acceptance, she started to realize her dream of getting into rapport with Iranian women and encouraging them to ride, become true! Today, she has moved to La Grave, lives out of her photography, journalism and translations into the French and English language, and just started to dream about about this hut in the middle of the mountains, where she’d welcome groups longing to connect with themselves, the others and with nature. 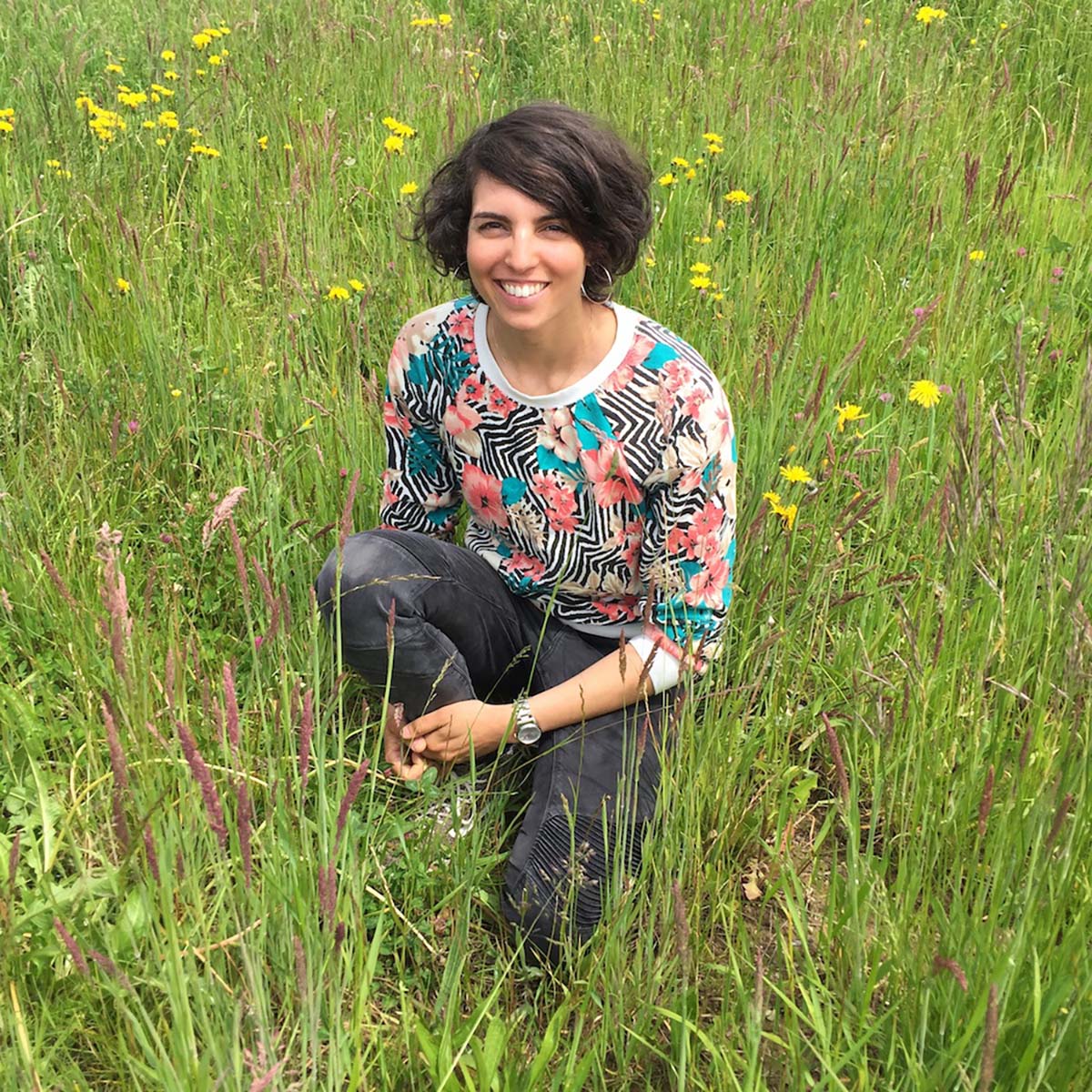