Because I believe that if we all unite under one roof, in respect, with the same values, if we all start to spread our love and beauty, and offer the world our talents and gifts, we'll have an immense impact on human kind and our whole planet!... Because our world IS love, so let's BE love... like an avalanche.
• February 28, 2019February 28, 2019 • 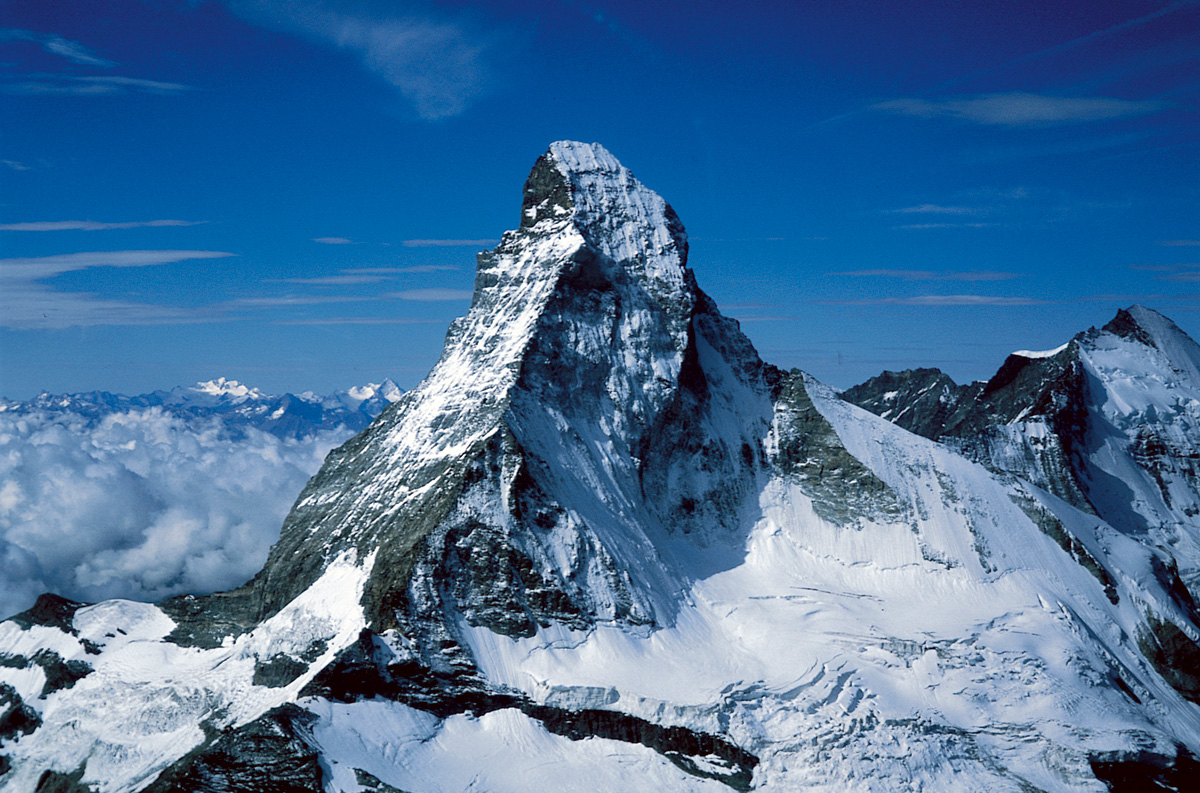 We’re super proud to start a collaboration with the incredible Zermatt Summit; this yearly event, uniting under one roof some of the most forward-thinking, exemplary entrepreneurs, setting the  tone of tomorrow’s blue economy, where we do not need to defend nature anymore, but where we think and act ‘nature’ and help it ‘restore’ from scatch. The next event takes place in Zermatt 12th – 14th September 2019. Please read Christopher Wassermann’s breathtaking story of how the idea of the Zermatt Summit was born.

On the night of April 10th, 1991, I heard my dog bark furiously in my home. When I was coming down the stairs, I was confronted with two masked men heavily armed who were pointing their guns at me. I managed to kick the gun held by the first individual and started to run up the stairs to escape but could not avoid being sprayed with tear gas. My eyes itched as I was wounded during a short fight and quickly forced to the ground. My hands and feet were tied, tape was put on my mouth and a hood on my face. I was forced to lie on the back seat of a car under a blanket. As we drove away, I heard a motor cycle riding with us. While talking to the driver, I learned that I was being kid – napped for a ransom and driven to a place outside Switzer – land in neighboring France. My situation was not good. I had difficulty breathing, my heart was pounding heavily. I asked to open the window for air. Slowly, I was able to undo the ropes around my hands and feet. I was worried that the driver would notice and that I would run out of time before arriving to the hideout place. The motorcyclist then stopped the car and told the driver that we would soon be there. I decided it was time to escape. As we drove off, I got up from underneath the blanket and tried to open the door but found it locked. Without hesitating, I threw myself outside the open window and jumped from the car. The driver tried to close the window as we picked up speed, and my right leg got stuck in the car. I found myself hanging outside with my head close to the moving ground. Then the miracle happened, my right leg broke free and instead of falling backwards, I fell forwards on my arms and knees. The car stopped abruptly, the driver got out to catch me, but I managed to run away and hide. Both individuals searched for me during the night but could not find me. The next morning, I was free. That was the end of a special night and the beginning a long journey of revival that took 15 years. I tell you this story, because it is a story of resilience and faith, and my experience that night ultimately led me to founding the Zermatt Summit. After the harrowing kidnap – ping experiences, I was forced to work on myself and find a higher purpose in my life. I had to overcome fear. I realized that my fears, ambitions and desires controlled my life. I had to learn to let go; to be more authentic; to be free. Working with a psycho-analyst, I learned that if I could free myself from my ego, I would be less in fear. I discovered that I could replace fear with faith – faith in Jesus Christ.

I believe that there is no external success or freedom with – out working on our inner self. The true human revolution is to make the journey from our minds (intelligence) to our hearts. As François Varillon said: “God can divinize only what man can humanize.” I’m convinced that we need inner transformation to overcome external challenges. Our world is in turmoil. Between natural disasters, dangerous financial debts levels, populist threats to democracy, global warming and the rapid extinction of spe – cies, human civilization as we know it is challenged to its core. The global state of the world requires inner change. We will not have the ability to cope with the turmoil around us if we don’t see the world in God’s eyes. In his deeply inspiring book Man’s Search for Meaning, Viktor Frankel explains that when we are no longer able to change a situa – tion, we are challenged to change ourselves. In other words, we always have the freedom to choose our own response. The Zermatt Summit Declaration and Manifesto reflect this mission to approach external challenges with an inner re – sponse. That’s why the Zermatt Summit is unique light shining in the darkness to inspire and bring hope. The Zermatt Summit is a place where we come together to experience and show how can we turn negative situations into positive opportuni – ties for people and planet. Our mission is as much about trans – forming mindsets as about introducing new practical solutions. For this year, we chose the theme: “Humanizing innovation: An economic revolution inspired by nature.” The inspiration for the theme comes from the Blue Economy, a network of scientists and entrepreneurs established by Gunter Pauli. The concept of the Blue Economy is a perfect example of the message that the Zermatt Summit brings. The Blue Economy approaches waste as a business opportunity and introduces new business models inspired by nature that cascade the production of food, water and energy while regenerating nature and creating jobs. In the Blue Economy, we replace fossil fuels with biogas from seaweed; sound waves with light waves for faster, health – ier and more secure communication, and we make plastic from thistles. These are the kind of stories we present at the Zermatt Summit to inspire, and empower a growing circle of leaders who stand ready to connect the promises of their inner journeys to the challenges people and planet can over – come. It’s a journey from fear to faith that I started more than 25 years ago. I’m looking forward to continuing this journey with you at the Zermatt Summit in the years to come.

Let's be an example! Being an example is a job. Mike Horn 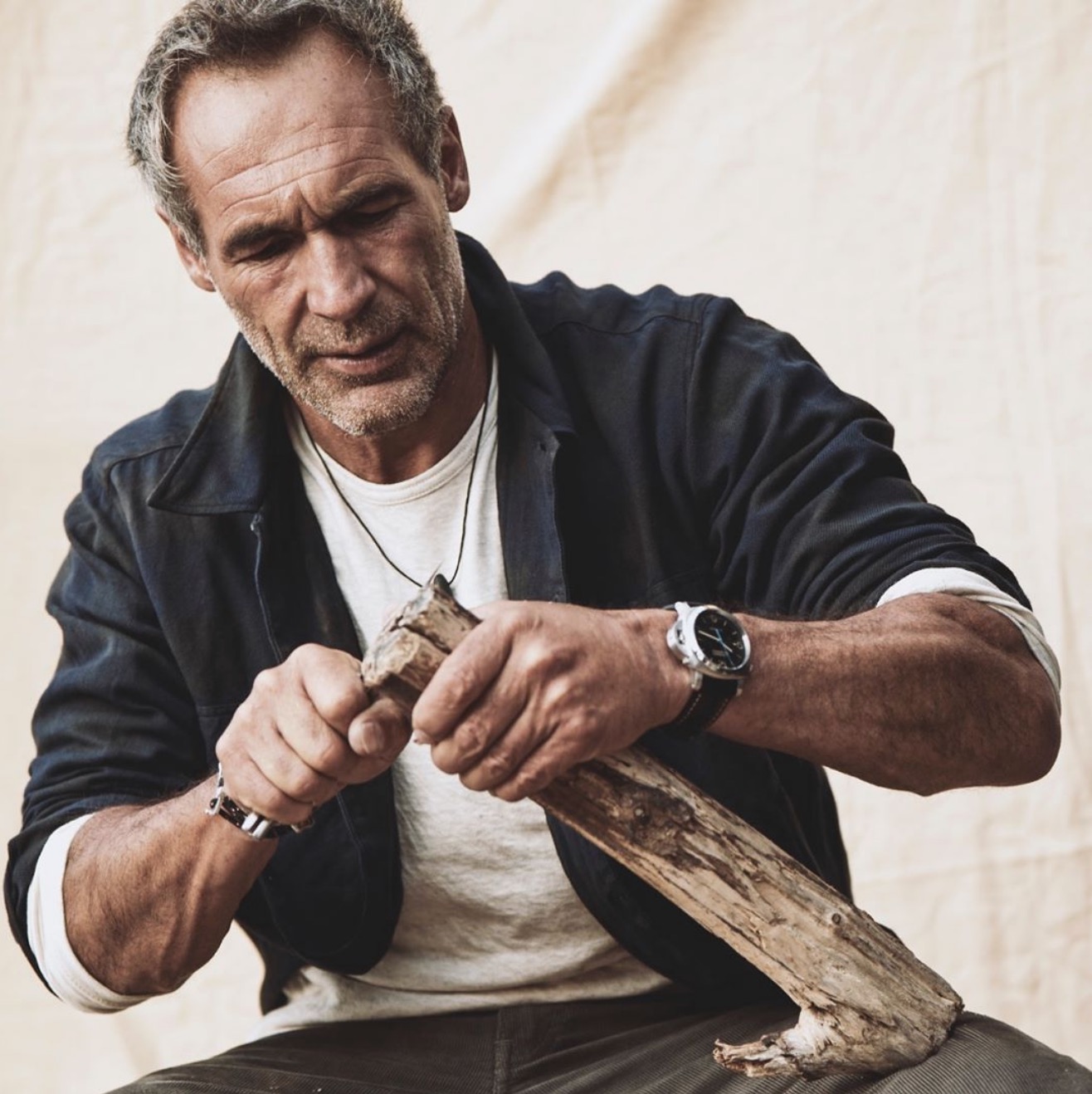