The mountains, the trees, the grass. The blue, clear sky. I don’t know if it’s just me, but nature looks more beautiful to me than ever.

When I look at the trees, I feel as if they carry within them a trust and a peace. A certainty that everything will be all right.

It is as if the earth wants to show itself to us even more in its beauty, so that we fall in love with it. And realize what a love it has always had for us humans. Because otherwise mankind, – because of all that it has already done to the earth, – would no longer be here on the surface of the earth.

I believe that nature with its nature beings wants to show us that we are currently in a complex transformation process, especially this year, but that in the end everything will be okay.

Of course, in the last few years change has also happened and the consciousness of many people has opened up more, but this year we see before our eyes how an old system is still desperately trying to hold on, but this will not work.

This transition will certainly not be just a Sunday stroll. But nature already tells us so:

It’s going to be okay.

I am aware that the corona wave we had in the last weeks will not be the last event of this year that will affect the life of all people in this system. I also know that many people are not doing well right now and that the things that are yet to come (there is already talk of a second wave, for example) will bring more suffering to many people. The good thing is that even more people will have the opportunity to wake up, because these events will “wake them up”.

This awakening is important. So that we realize that our current system is playing tricks on us and is designed to keep us from awakening.

Only when people understand that our whole system is twisted can they build something new. Otherwise, they will continue to think, “Why something new? Everything works just fine”.

Because every person has a different position in the divine plan. That is why we all have different strengths, talents etc. We are all different and that is good. Just because we cannot understand a position, does not mean that it is not good what the person is doing.

Many people like to share everything. Even people who say that they are spiritual. There are people who then say, for example, that one should not occupy oneself with what is going on behind the scenes, otherwise it will become even worse, because one then puts one’s energy into it. Or that one should not speak out against compulsory vaccinations etc. because then it is “against” something.

It is true. The energy behind something changes when you say “I am for …” instead of “I am against …”.

But I want to give you some food for thought on this.

All people who want to bring more light into the world have their role in the divine plan. For this they are born with certain qualities, talents, etc.

There are souls who have chosen to incarnate here to help humanity.

Not by passing on life wisdom, but by exposing the truth in our system, addressing grievances and standing up for justice and truth. They are souls that we can perceive as light warriors.

It only means that souls are incarnated here who bring light to earth, but not by writing spiritual books or giving seminars.

But by seeking the truth at certain points in our system and drawing attention to grievances, something that souls who write spiritual books usually do not do. These are different tasks.

So you can be for something, but also against something. It’s all about a clear expression of will: Yes, I want that and no, I don’t want that. For example: “I WANT a healthy world and I DO NOT WANT that nature, animals and people are mistreated”. Our spiritual helpers also receive clear indications of what we as humanity want or do not want.

I only want you to remember that there are souls who work for the light and they use the word “against”. Do not judge hastily.

And we need all lights.

Just because we do not understand something does not mean that it is not good. It is so important not to immediately categorize everything into good or bad. It only leads to division. But it is precisely this division that prevents those who ultimately want the good from pulling together.

When people do what is right for their hearts, it is right. 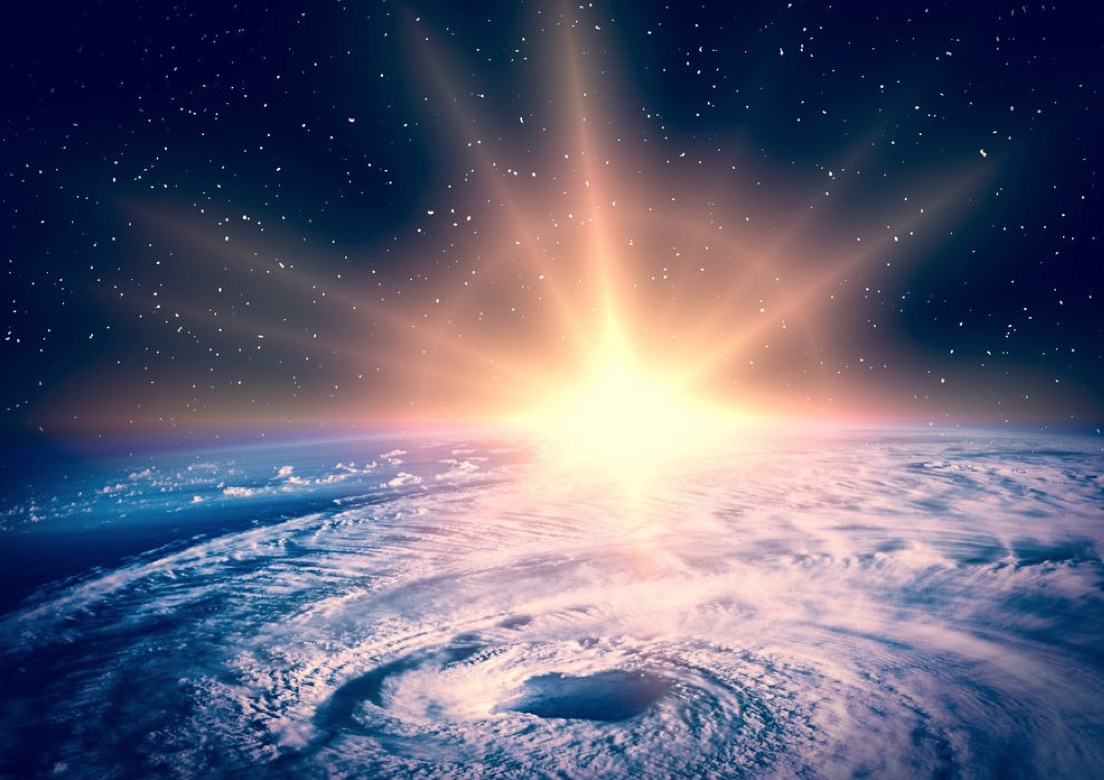