Because I believe that if we all unite under one roof, in respect, with the same values, if we all start to spread our love and beauty, and offer the world our talents and gifts, we'll have an immense impact on human kind and our whole planet!... Because our world IS love, so let's BE love... like an avalanche.
• July 5, 2019July 5, 2019 • 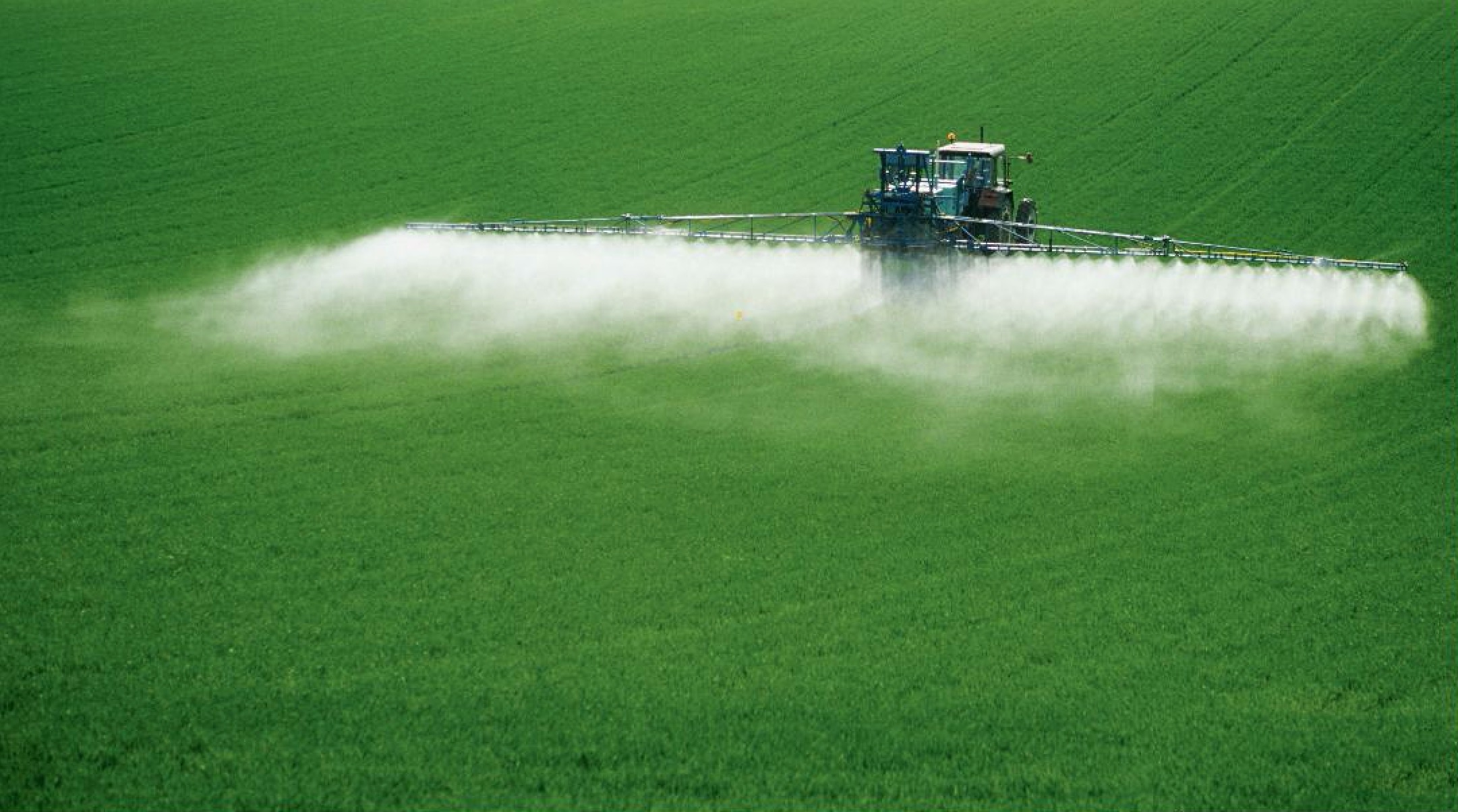 (CNN) Austrian lawmakers have voted to ban all uses of glyphosate – an ingredient in many weed killers including the widely used brand Roundup – over concerns it can cause cancer.

“The scientific evidence for the plant poison’s carcinogenic effect is increasing. It is our responsibility to ban this poison from our environment,” Pamela Rendi-Wagner, the leader of Austria’s Social Democrats, which brought the bill, said in a statement on Tuesday.
“A plant poison that is suspected of being carcinogenic, should simply no longer be used,” said Rendi-Wagner in an emailed statement to CNN on Wednesday. “There is hope that other European countries will follow the Austrian example,” she added.
The bill will be voted on again next week in the country’s Federal Council, the parliament’s upper house, and it’s expected to be passed. If passed, the law would take effect on January 1, 2020.
“With the glyphosate ban from 2020 Austria is the first country in the European Union to ban this poison for the well-being and protection of people,” said Rendi-Wagner.
However, a ban would be in conflict with EU law because glyphosate is cleared for use in the bloc until December 2022.
Bayer, the parent company of Roundup maker Monsanto, responded to the ban with a statement saying that it expects the European Commission to review this decision “critically,” as it “may be inconsistent with mandatory legal and procedural requirements and scientific reasoning.”
In 2015, the World Health Organization’s International Agency for Research on Cancer said that glyphosate is “probably carcinogenic to humans.”
Since WHO’s classification, thousands of cancer patients in the United States who used Roundup have sued Monsanto. Many cases are pending at the federal or state level. After high-profile court cases of cancer patients who said Roundup caused their cancer, Monsanto has been ordered to pay millions in damages. These and similar cases have carried financial repercussions for Monsanto’s parent company, Bayer.
Source: https://edition.cnn.com
https://edition.cnn.com

NomadShala – back to the source, an answer to many of our actual questions… 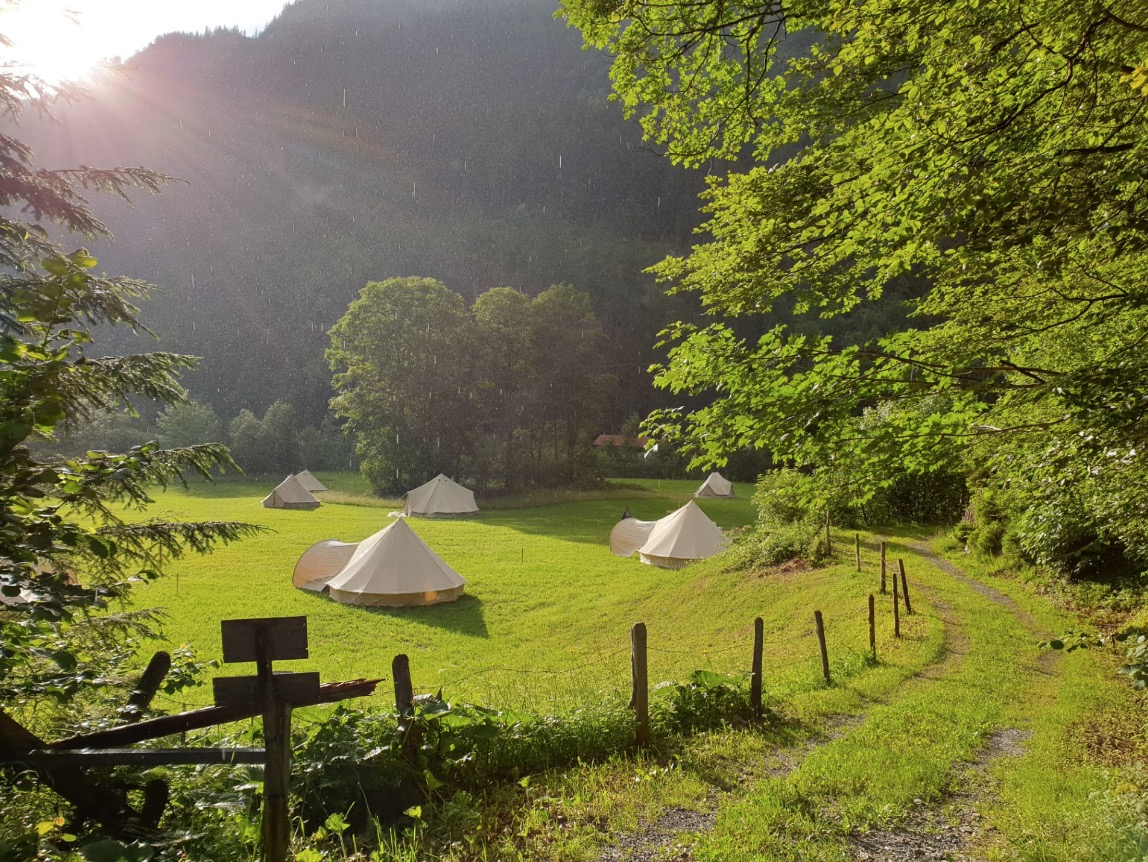