“YOU WILL RECOGNIZE THE TRUTH, AND THE TRUTH WILL SET YOU FREE.” THE GAME OF LIFE

Because I believe that if we all unite under one roof, in respect, with the same values, if we all start to spread our love and beauty, and offer the world our talents and gifts, we'll have an immense impact on human kind and our whole planet!... Because our world IS love, so let's BE love... like an avalanche.
• October 26, 2019October 31, 2019 • 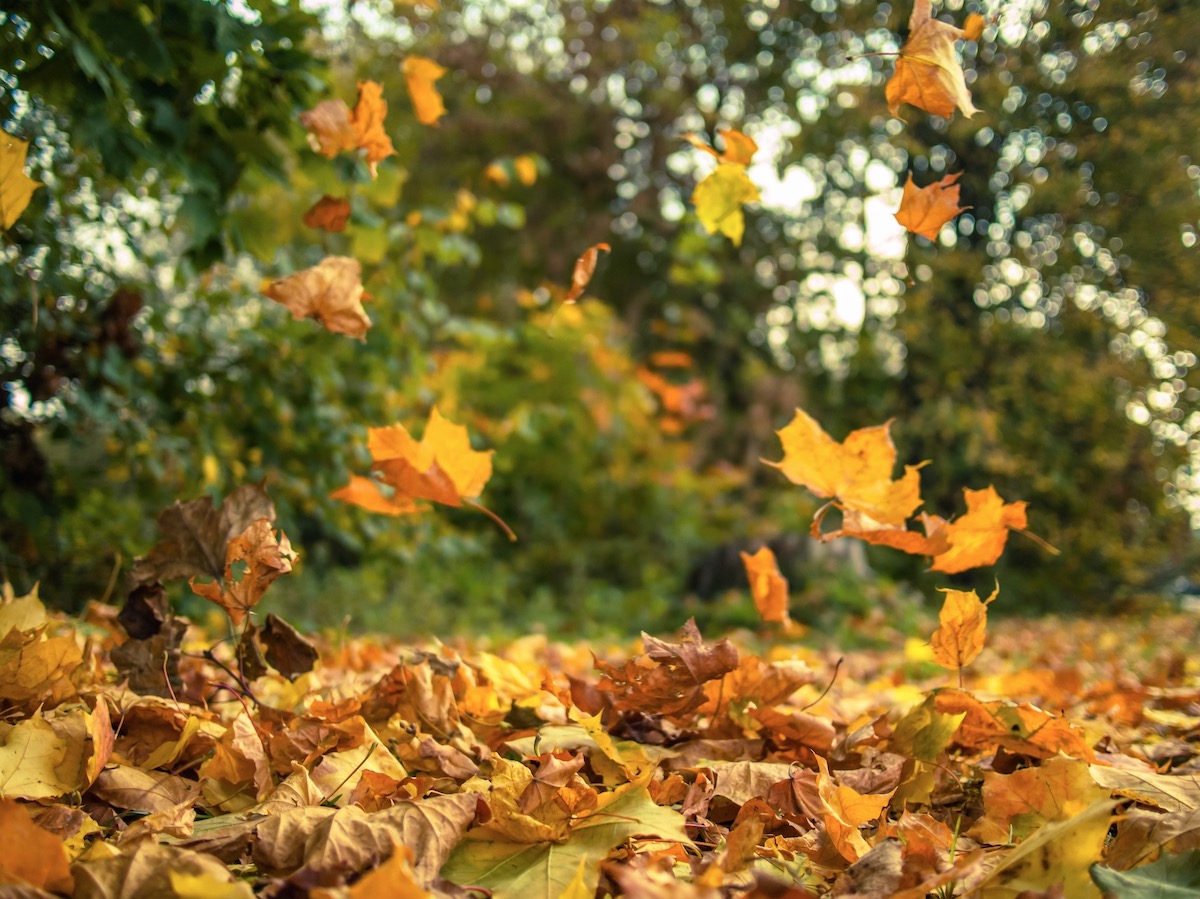 The walk to the blue ball (excerpt from the book: Strategy of Peaceful Revolution, by Christoph Pfluger)

Two beings are walking in space, one older and the other younger. We could call them aliens, if it helps to provide an image. But in the end, that will already be too concrete.

These two beings look at the suns, wonder about pulsars, avoid black holes and wonder about what is happening to the many celestial bodies. Suddenly, they stumbled upon a wonderful blue planet that shone friendly on them.

“Let’s go,” said the younger one.
“It’s the land,” explains the eldest. “You don’t want to go ther. »
“Why not? It’s so beautiful. »
“Yes, it’s wonderful. But it has humans.”
“Are humans dangerous? »
“No, not really, but they’re playing a dangerous game. »
“A game can’t be dangerous. »
“Yes it can, if everyone validates it as serious and sacrifices half their life for it. »
“What are they playing with?”
“With pieces of coloured paper. »
“A dangerous game with colorful little papers! You can’t be serious. »
“But that’s the way it is. On the sheets of coloured paper, there are numbers, pictures of dead people and plain old buildings. Everyone wants them. And they can never get enough. »
“And what are these tickets for? »
“If someone needs something, a piece of land, to grow food, for example, they will have to give pieces of paper. »
“And the one who was in the field before, where did he get it? »
“He also bought it with tickets. »
“And the very first? »
“He probably said the land belonged to him and he took it. »
“This is crazy. It’s stealing. »
“That’s the way it is. But the land did not defend itself. »
“And how did it all start with these tickets? »
“The game started with a yellow metal found in rivers and mountains…”
“… that, like the land, it was simply declared to be his property! »
“Yes. And these pieces of metal were exchanged for things we needed: soil, tools, animals. »
“Also animals?

“Yes. Today, almost all the great animals on earth no longer belong to themselves, but to humans. Cattle, pigs, sheep. The other large animals lose so much of their desire to live on earth that they simply die. »
“We should save them and put them in a safe place. »
“You know that’s not possible. The free will of humans is inviolable. We must not play God. »
“But the angels. »
“No jokes! The situation is serious there, on the blue planet – for a long time, humans were able to own not only animals, but also humans. »
“If one man wanted to own another, he gave him some of that yellow metal, and he sold himself. »
“No, no, no, no. It was the same as with the field. One person captured another, then passed him along and received pieces of metal in exchange. With this, he could buy weapons, hire workers and capture several people at a time to collect even more pieces of metal. It’s been banned for a short time now. The people who were captured and sold are now selling themselves. But because there are so many people and so few tickets, they barely have enough to live on. They behave a little like wild animals: they lose the desire to live. »
“This game is crazy. How did we get to these paper tickets? »
“People with lots of metal pieces feared that those with less could steal them…”
“….because they were not the first on the territory. »
“Yes, I suppose so. Anyway, the rich with metals were afraid of theft and brought their coins to people with the deepest cellars, the safest closets and the darkest guards. As an acknowledgement of receipt, they received a piece of paper with a number and a signature. The other people knew that they could get pieces of metal for these tickets and accepted them as payment. The metal pieces were no longer needed. »
“Bad luck for the people in the cellar! »
“Not at all. They noticed that only a few pieces of paper had to be exchanged for pieces of metal at the same time. As a result, they issued more pieces of paper than they had pieces of metal. And, of course, they demanded a few pieces of metal for these empty tickets. A good lie needs to be rewarded. »
“I see. The people in the cellar distributed 1000 sheets of paper, but they demanded 1100, so there was never enough. So there was an increasing need for more and more tickets, for which we had to pay even more, so he needed more empty tickets and so on. »
“Yes, it continued until the fight for the tickets became so fierce that people killed each other and the game started with new people who had no idea that the tickets were empty. Sometimes the paper business ended when someone noticed that the people in the cellar didn’t have enough pieces of metal and that the papers became worthless. But people have not only lost their tickets, but often also their homes and sometimes even themselves.
“And the people in the cellar? Have they been punished?”
“No. They had a new idea. They met with the king. The king allowed them to distribute papers bearing his signature. He allowed his subordinates to pay taxes with the paper tickets of the people in the cellar rather than with pieces of metal issued by him. In return, he himself received the slips on preferential terms and in a quantity that he would never have reached with the metal pieces. With the many pieces of paper, he could wage war, conquer land and steal pieces of metal to pay his growing ticket debts. And the people in the cellar came out of their holes and built magnificent temples, so that everyone thought that they had to believe in the tickets if they wanted to know the favor of the gods. »
“Do people on earth believe in gods? »
“Yes. But most would not admit it. Some believe in one god, others believe in another, and everyone thinks that theirs is the only one. But from here, they believe in many gods. »
“And the god of paper from the people in the cellar? »
“He is the only god in whom all believe. And because they don’t notice it, the faith is so strong. »
“Doesn’t anyone know that the paper god is hollow? »
“Yes, they do. But anyone who questions him lives dangerously. He is portrayed as an idiot and is laughed at. If this is not enough, he will be fought and will have to fear for his life. »
“If the lack of tickets is so great, why don’t we print more? »
“We print so many that the paper economy is growing over people’s heads. That’s why they replaced the notes with the numbers with pure numbers that they didn’t even have to print anymore. They are simply stored in machines. The one who is connected to a machine can then move the numbers back and forth. »
“Ingenious. Then there will finally be enough numbers. »
“Unfortunately not. »
“Why not? »
“Because you can’t write numbers in machines like that. There are strict rules, which only people in the cellar in their temples understand. »