YES for the initiative of full money! Imagine there will be no more debts!

Because I believe that if we all unite under one roof, in respect, with the same values, if we all start to spread our love and beauty, and offer the world our talents and gifts, we'll have an immense impact on human kind and our whole planet!... Because our world IS love, so let's BE love... like an avalanche.
• April 16, 2018April 17, 2018 •

Dear Representatives of the Press in Switzerland, I would like to send you this invitation for the contradictory conference-debates of April 21st, from François de Siebenthal, leader of the Monnaie Pleine initiative, a converted banker to another form of bank 3.0, (without interest but with a sharing of abundance), HEC economist, lawyer, diplomat.

It seems to me that our world is ready to get out of debt! It is high time that the human, our gifts and our talents are considered as the first resource of a country! And we are very lucky to live in Switzerland, one of the only countries where such an initiative is feasible. So let’s vote YES at the initiative FULL MONEY (Vollgeld Initiative) June 10, and above all, let’s communicate on this initiative, even more because the mainstream media does not speak about it, or when it does, in biased and even false way…! Then let’s educate ourselves, it’s passionate, this system in place that has so long succeeded in making us believe that we are not sovereign, while us, the humans, and the trust between humans, are the first resources of a country!

No more debt? Imagine no longer having debts.
– To receive about CHF. 80’000.- automatically, as a donation, sic, for every person living in Switzerland, including babies, when changing the legal nature of the Swiss National Bank. Indeed, it must become an integral citizen co-operative, like the Migros, for the good of all, instead of being a public limited company, which no longer respects our constitution, for the benefit of a tiny minority. See http://aaapositifs.ch/
– To receive monthly dividends increasingly large and effective according to the abundance produced by our country.
– To be able to spend more time exerting your gifts, your talents, with your family, your friends, for the common good.

Too good to be true?
The financiers find billions to make atrocious wars, why not the same billions for world peace?
In any case, if we continue to do the same thing we have always done, nothing will change.
SO, let’s do it!
Vote YES for the initiative of Vollgeld June 10!

And if we aroused your interest, here is the invitation of François de Siebenthal at the press day of April 21 in Etoy, near Lausanne, with the program and the speakers.
We will be there, and you?

With my best wishes,
Coco Tache-Berther
https://www.7sky.life
The collaborative media

The Full Money initiative has taken off, but major medias are not talking about it 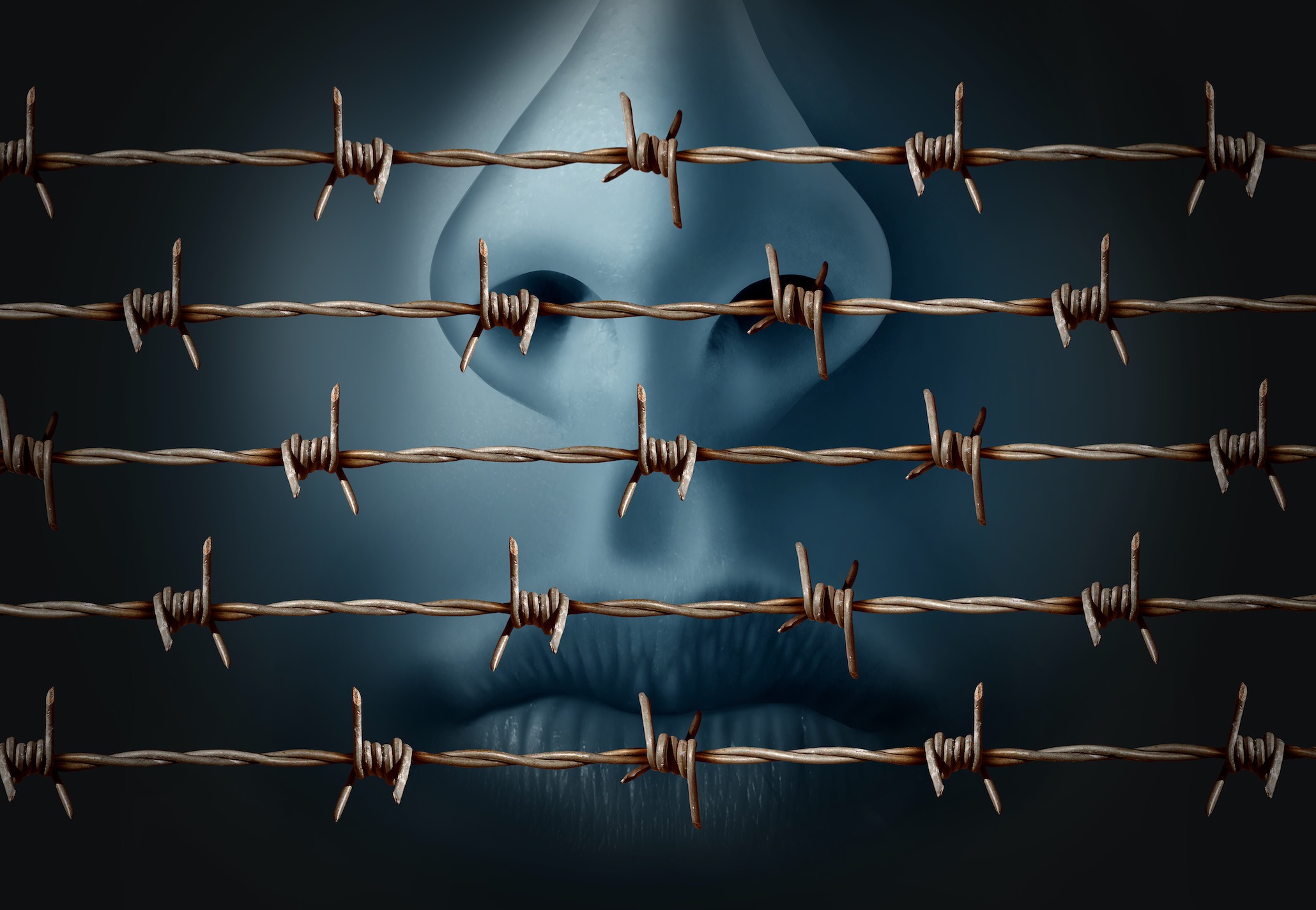