Because I believe that if we all unite under one roof, in respect, with the same values, if we all start to spread our love and beauty, and offer the world our talents and gifts, we'll have an immense impact on human kind and our whole planet!... Because our world IS love, so let's BE love... like an avalanche.
• December 22, 2015February 26, 2016 • Photo: Kswaveco.com 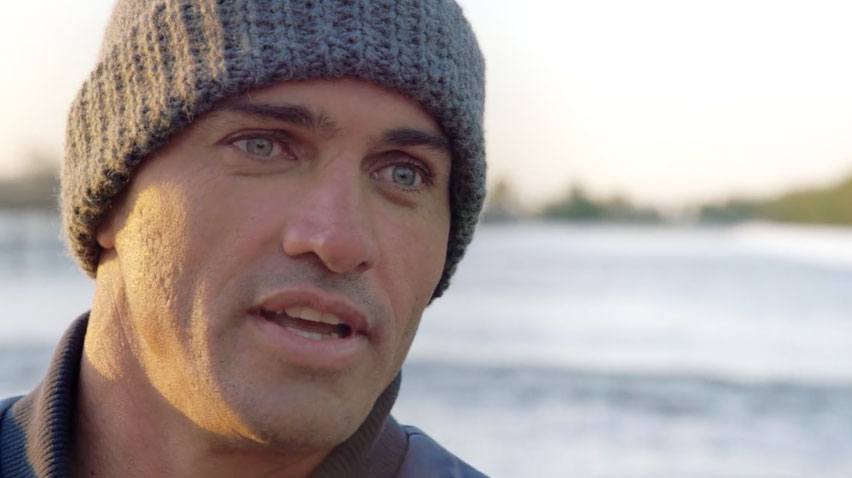 The king of the kings in surfing, 11 times world champ, the founder of the sustainible brand Outerwear, owner of Firewire Surfboards, the man behind the Kelly Slater Foundation, well, next to his rich life and since 2005, he had one dream: Creating a wavepool with a perfect wave which barrels! 18th December 2015, his dream has come true and has been unveiled to the people. In North Carolina, more exactly in Cape Hatteras, where Kelly started surfing, stands fiercly Kelly Slater’s new pride!

The beginning of a new era with no doubt. The dream of millions of surfers being realized right here. Everything is put into place to continue Kelly’s succes story!

So far, we haven’t heard if the wave gets renewable energy. We greatly hope and believe so coming from Kelly, as we can’t continue to waste in 1 day what the earth needed to create in 1 million days! 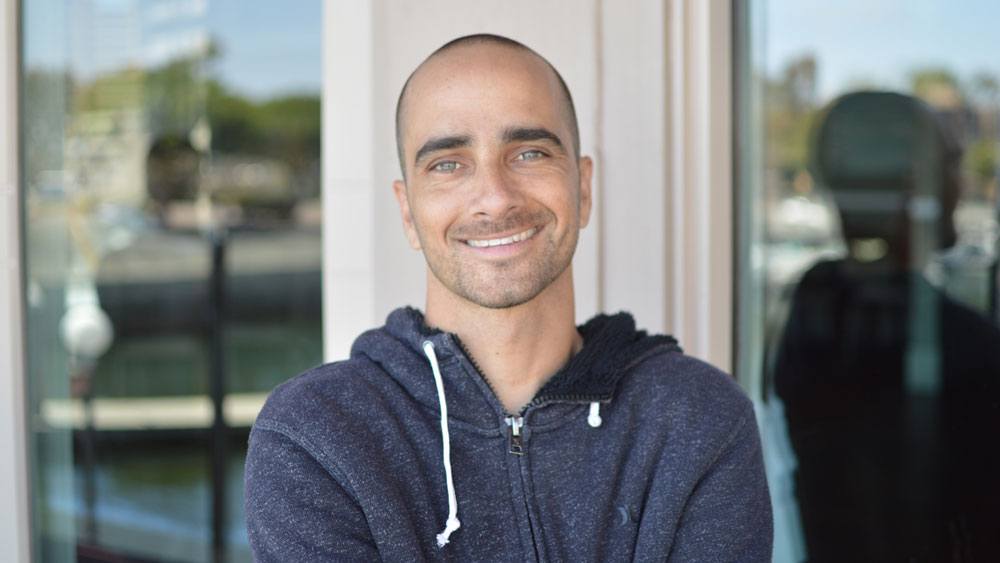