The earth breathes, the animals show up… I feel calm

Because I believe that if we all unite under one roof, in respect, with the same values, if we all start to spread our love and beauty, and offer the world our talents and gifts, we'll have an immense impact on human kind and our whole planet!... Because our world IS love, so let's BE love... like an avalanche.
• May 15, 2020May 15, 2020 • Photo: Vincent Munier 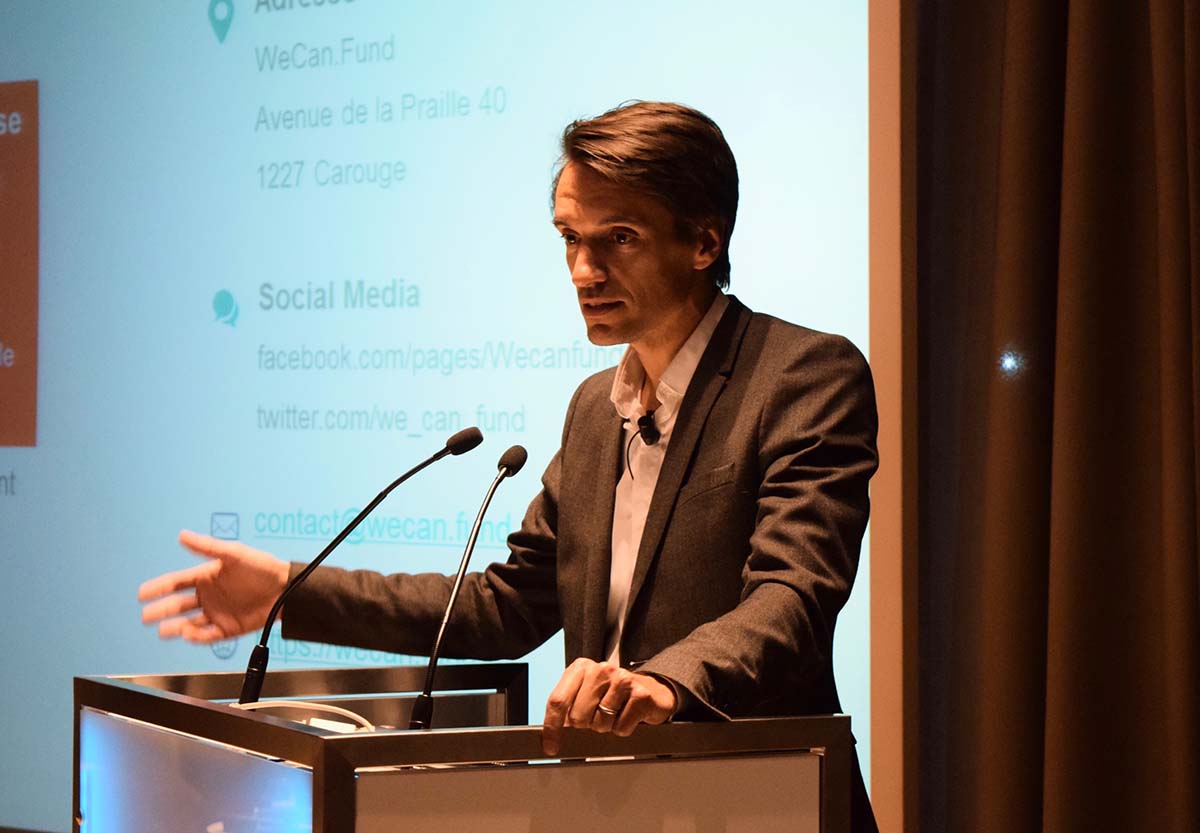 The forced pause that the pandemic is imposing on us gives me a deep sense of relief. It offers a respite to all other living beings: an Africa without fifty 4x4s around the leopard, a Spitsbergen without the agglutination of boats around the polar bear, the Antarctic empty of tourist liners that consume nature… And above all, all these boats, planes and trucks abruptly stop the movements of an excessive trade. Yes, I must admit that I feel this pause as a life-saver.

A microscopic virus demonstrates the vulnerability of our civilization. In my work as a wildlife photographer, during my various adventures, sometimes physically engaged, I have always learned from the complications of a storm, a blizzard, a face-to-face with a bear or a jaguar. This feeling of vulnerability is precious to me, and I’ve even often sought it out. It challenges the overwhelming claim of the dominant species that we are, and brings us back to our biological truth. So I must admit that I feel a certain satisfaction in seeing our societies finally feel their fragility.

This slowing down, both forced and voluntary, is an opportunity for humanity too. It shows us the path that will enable us to better apprehend the crises to come, which will be more intense. We have an unprecedented opportunity to change our way of being and living, collectively and sustainably.
Many ecological thinkers, humanists, biologists, agronomists, artists, writers and philosophers have suggested this alternative path, have outlined it and warned us of the limits that must not be exceeded. To mention a few of them: Théodore Monod, Albert Jacquart, René Dumont, Jean-Marie Pelt, Jacques-Yves Cousteau, Robert Hainard… and more recently Pierre Rabhi, Philippe Descola, Coline Serreau, Valérie Cabanes, Fabrice Nicolino, Claude and Lydia Bourguignon, Edgar Morin, Michel Serres, Bruno Latour, Isabelle Autissier, Aurélien Barrau and many others.

For too long, too often, their words have been marginalized, discredited, and their commitment to the protection of life ridiculed. I grew up with people who fought against the countless projects that went against the long-term common good: the development of unreasonable tourism, the destruction of old beech and fir forests in the Vosges mountains, the pollution of groundwater, the damming up of rivers, the draining of marshes, the industrialization of agriculture, trapping of so-called “harmful” animal species (among other things, totally disrespectful and outdated hunting practices). As a child, I was at their side and I could feel how they were not taken seriously and how many of their fights were lost in advance. In spite of the crazy energy they devoted to it, ecological issues always turned out to be relegated far behind economic interests.

In the 1990s, on a cliff in the Vosges, I wanted to protect the nest of a peregrine falcon threatened by the project of a contractor of an acrobatics, treetop and rock-climbing site with his promises of local jobs, who did not heed my warning: “Sorry about your falcon! Peregrine falcon, you say? »
The day after we met, the eggs in the nest were cracked. Even today, the cries of this couple of hawks in the cliff resound deep inside me. A bird of prey that had almost disappeared from France because of the use of DDT, and which, since the 1980s, had been timidly trying to reclaim its territories.

It gnawed at me to see the lightness with which the convictions of my companions were received; the figure of the “eco-rigolo”, a grain of sand in the big wheel of economic development. I suffered, deep inside of me, from this mockery of our actions, to the point of having recurring nightmares and insomnia, where phrases heard or hurtful encounters experienced in society were reflected.

And yet, ecology is a science, a field of curiosity, an awakening to the conditions of existence, to the useful and indispensable links between all living species.

Long live the happy sobriety: slow down to better appreciate and commune with the other living forms of the Earth, to nourish oneself with the beauty of the world. We owe it to ourselves to shape a more coherent future, to give more meaning to our actions, to encourage all initiatives to return to the land… Stop favouring farms that are getting bigger and bigger and fewer in number, and return to many more small ” farmers “, in the noble sense of the word! Polyculture, poly-rearing and short circuit. Market gardening in town. Market gardening in schools… Many initiatives are already on the way and make the happiness of citizens everywhere in France. Stop the ugliness and impoverishment of our companions. We know the solutions.

Let’s advocate openness to beauty! Let us stop dissociating man from nature. Let us live in harmony and not at war with other forms of life. For my part, I will continue to do my best to transmit this wonder.

During the confinement, clinging to other living species was a real source of appeasement. Romain Gary, in “Roots of the Sky”, evoked the power of the beauty of elephants to escape the daily cruelties of the gulag. John Buxton, too, whose observation of the redstart helped him to overcome his condition as a prisoner of war, was moved by the ease and grace with which the little bird was able to cross the barbed wire that was holding him back. Being sensitive to the beauty of the animal kingdom can, consciously or unconsciously, heal us from evil.

The peregrine falcon has returned to the cliff in confinement… a prospect of hope, as if to show us the way to resilience… Walking silently in the forest. Tending the vegetable garden, going to the chicken coop, watching the black-tailed robin, red-backed shrike, black-headed warbler coming from Africa, and other black woodpeckers, great tit, great horned owl… all these animal notes that keep us alive. To your spades in your private or shared gardens, on your balconies, building terraces and window boxes! To your binoculars, dear friends!

Working to protect the living - by Vincent Munier 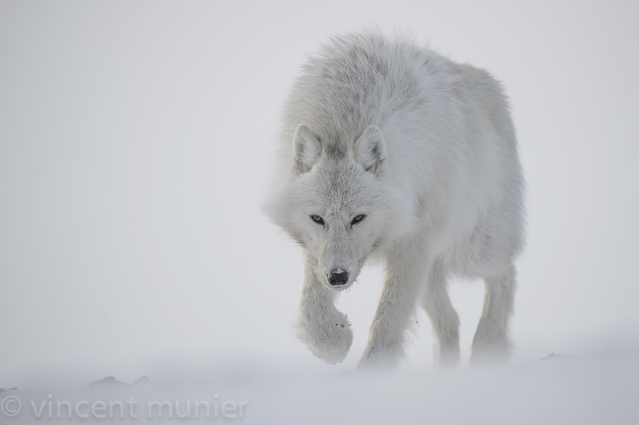