22n April, The Lyrid Meteor Shower Is Making An Appearance 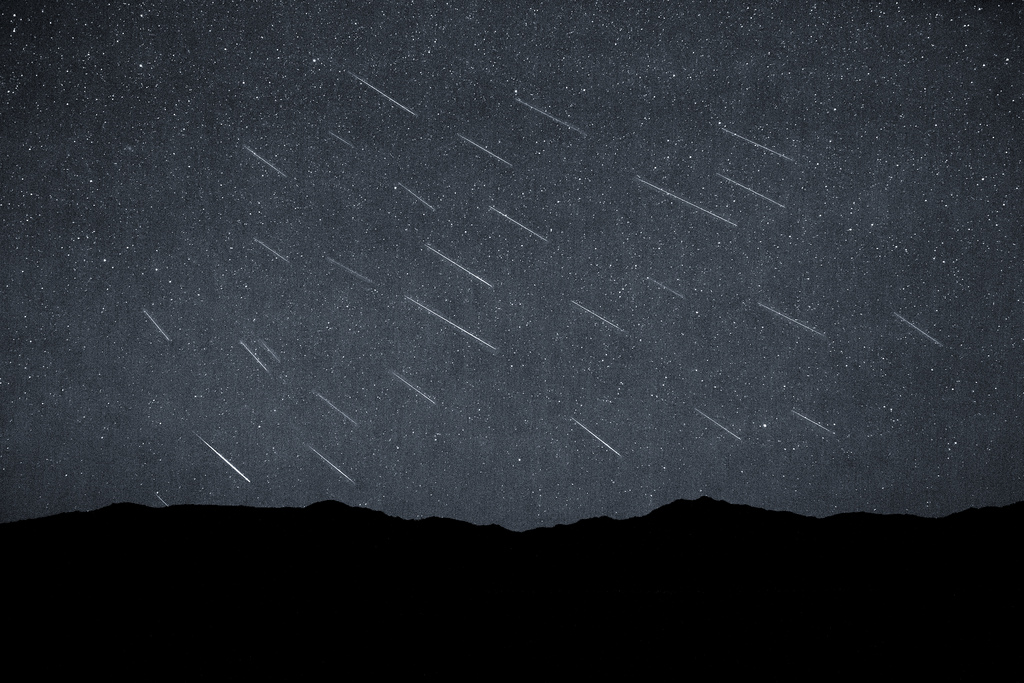 Put the coffee on and get out your deckchairs, the annual Lyrid meteor shower is about to take to the night’s skies.

The Lyrid meteor shower will take place between April 16 and April 25, with a peak of activity due in the early hours of Saturday, April 22. Although star-gazers in the Northern Hemisphere are best situated for viewing the meteors, the Southern Hemisphere should be able to catch sight of a few meteors each night between midnight to dawn.

In a typical year you can expect to see anywhere from 5 to 20 meteors per hour, however, clouds and a bright Moon will hamper your chances. You don’t need any binoculars or a telescope to see the showers, just a clear night, dark sky, and some patience. As ever, head outside at least 30 minutes beforehand to let your eyes become accustomed to the low-light levels and keep as far away as possible from any artificial lights.

The Lyrids are one of the oldest documented meteor showers in human history, with records appearing to talk about the shower some 2,700 years ago. In 687 BCE, ancient Chinese writer Zuo Qiuming is believed to have observed the Lyrid meteors, describing it thus “at midnight, stars fell down like rain.”

They are called the Lyrids because the radiant of the meteor shower is located in the constellation Lyra. The meteorites come from debris streaking off the tail of C/186 G1 Thatcher, a comet that makes a full orbit of the Sun once every 415 years. As the dust trailing from the comet hits Earth’s upper atmosphere, the particles disintegrate, burning up and releasing a streak of light. Last time this comet made its closest approach to the Sun was in 1861, so don’t expect another visit until the year 2276. However, the meteor showers are obviously much older than that. One study of the orbits of the Lyrid meteors has actually suggested the shower may have been active for at least a million years.

If you busy on the weekend of April 22 then don’t fret, the Eta Aquariid meteors will also be around in early May. 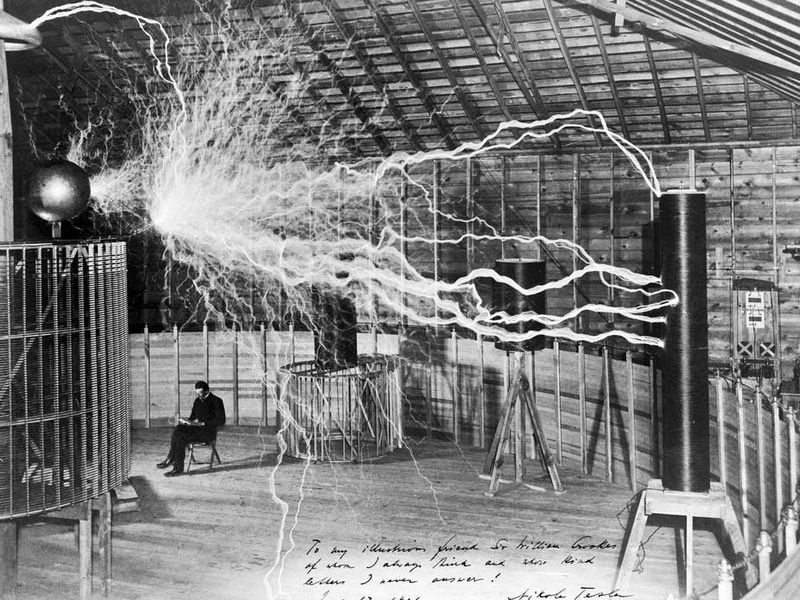