The Great Turning by Christine Fry 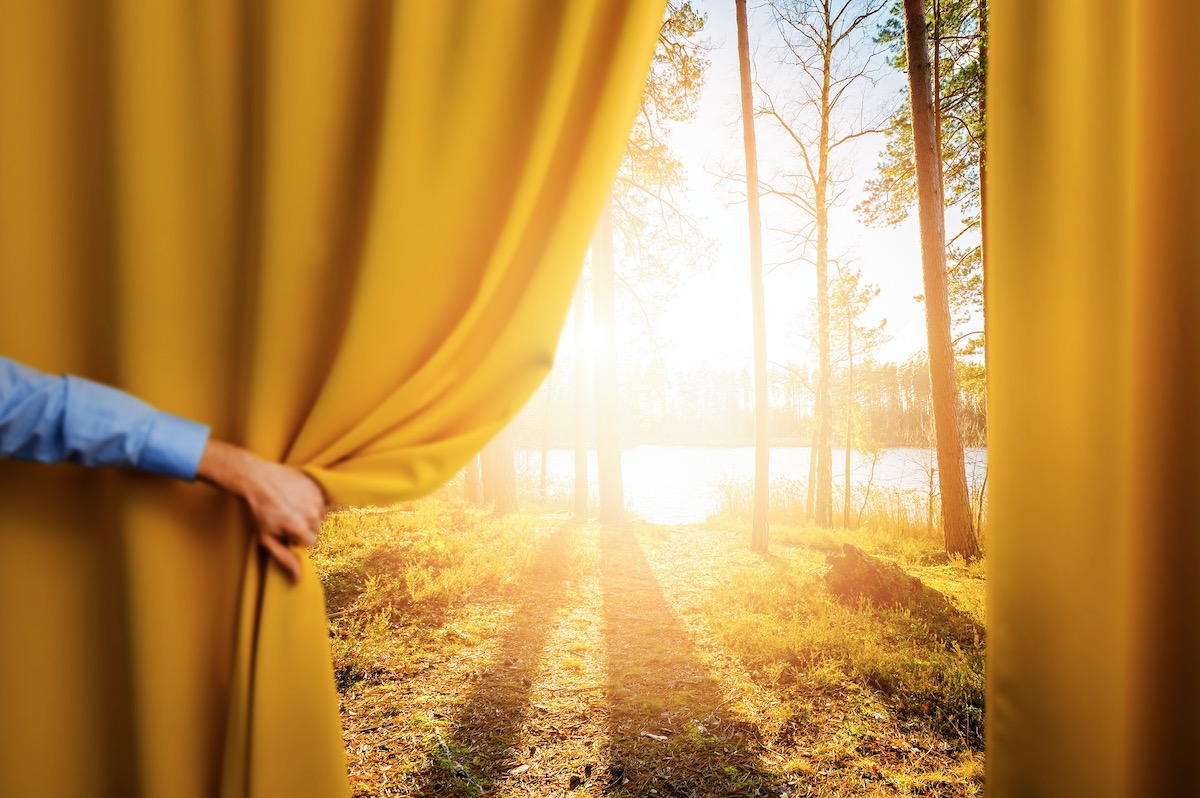 Of how we saved the world from disaster.
The answer is both simple and complex.
We turned.

For hundreds of years we had turned away as life on earth grew more precarious
We turned away from the homeless men on the streets, the stench from the river,
The children orphaned in Iraq, the mothers dying of AIDS in Africa

We turned away because that was what we had been taught.
To turn away, from our pain, from the hurt in another’s eyes,
From the drunken father, from the friend betrayed.

Always we were told, in actions louder than words, to turn away, turn away.
And so we became a lonely people caught up in a world
Moving too quickly, too mindlessly toward its own demise.

Until it seemed as if there was no safe space to turn.
No place, inside or out, that did not remind us of fear or terror, despair and loss, anger and grief.

And then another turned.
And another. And another.
And as they wept, they took each other’s hands.

Until whole groups of people were turning.
Young and old, gay and straight.
People of all colours, all nations, all religions.
Turning not only to the pain and hurt but to beauty, gratitude and love.
Turning to one another with forgiveness and a longing for peace in their hearts.

At first, the turning made people dizzy, even silly.
There were people standing to the side, gawking, criticizing, trying to knock the turners down.
But the people turning kept getting up, kept helping one another to their feet.
Their laughter and kindness brought others into the turning circle
Until even the nay-sayers began to smile and sway.

As the people turned, they began to spin
Reweaving the web of life, mending the shocking tears,
Knitting it back together with the colours of the earth,
Sewing on tiny mirrors so the beauty of each person, each creature, each plant, each life
Might be seen and respected.

And as the people turned, as they spun like the earth through the universe,
The web wrapped around them like a soft baby blanket
Making it clear all were loved, nothing separate.

As this love reached into every crack and crevice, the people began to wake and wonder,
To breathe and give thanks,
To celebrate together.

And so the world was saved, but only as long as you, too, sweet one, remember to turn.

We Are the Ones We've Been Waiting For 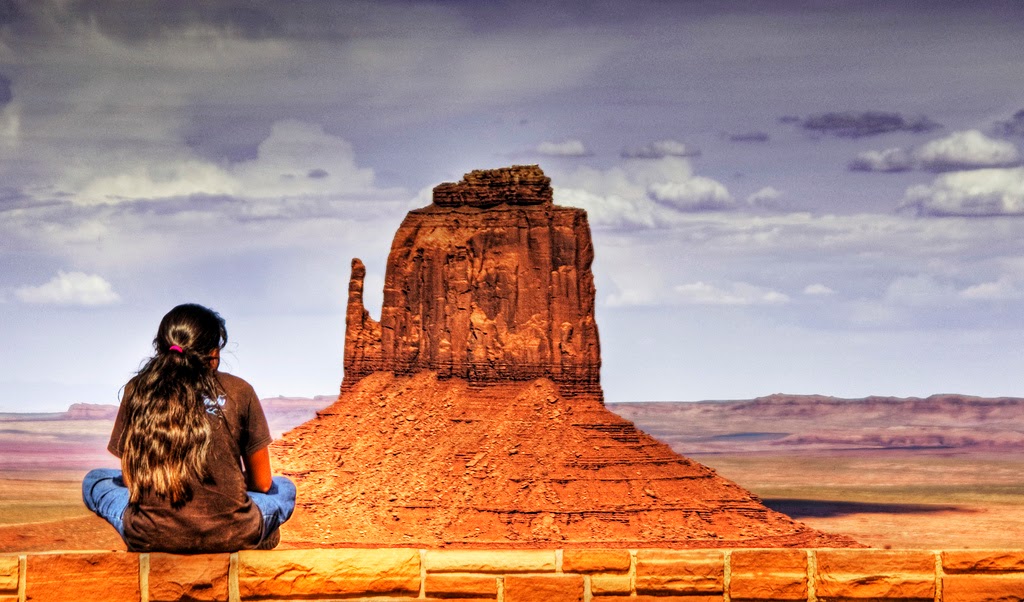