The day men learned that the most powerful shield was Love 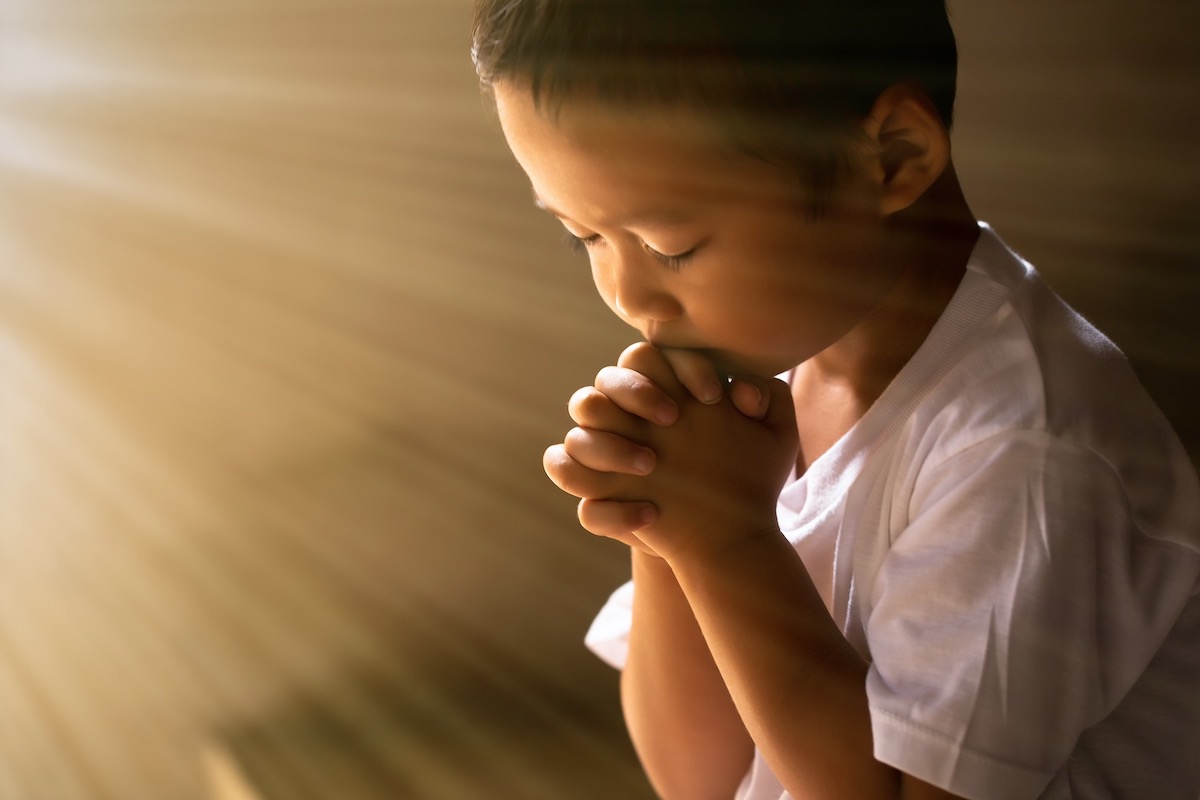 In the basement of a research center for quantum medicine, doctors observe a Tibetan monk in a meditation posture. Alone in a cell isolated from all radiation, he faces a box that will open on command to let out radioactive radiation that will be displayed on the laboratory control screen. On a signal from the doctor, the technical manager activates the box remotely and little by little we see the radiation invading the room, getting dangerously close to the monk. The doctors exchange surprised glances, nothing happens as expected, the power of meditation does not act on the radioactive rays as hoped.

Suddenly, large tears rolled down the monk’s face. The red-orange scroll which illustrates the tongue of radioactivity suddenly flows back towards the box, flows back again until it disappears completely!

The signal itself, emitted by the particle, is extinguished because all radioactivity has disappeared…
The bell for the end of the experiment rang in the cell, the monk came out of the cabin and went towards the doctors, he apologized.
“I apologize, I couldn’t meditate as you asked me to because I was very disturbed. »
The doctor reassures him and tells him that everything worked beyond their expectations, but what happened to make him cry? What caused the radioactivity to recede at a specific moment in time and then turned off in just a few seconds?
“I learned this morning that part of my family has died in the last few days. I was very angry. I was also very sad. And then, at some point, I accepted it. I blessed their return and I forgave the men who killed them. Those soldiers ruled by guns and fear and war. A great love came over me. But I beg your forgiveness for not meditating as you asked me to…”

Love is not only a feeling. Love is a force. A frequency, more powerful than anything we can imagine. Radioactivity and viruses included… 🙏🏻 so let’s radiate!!!!! 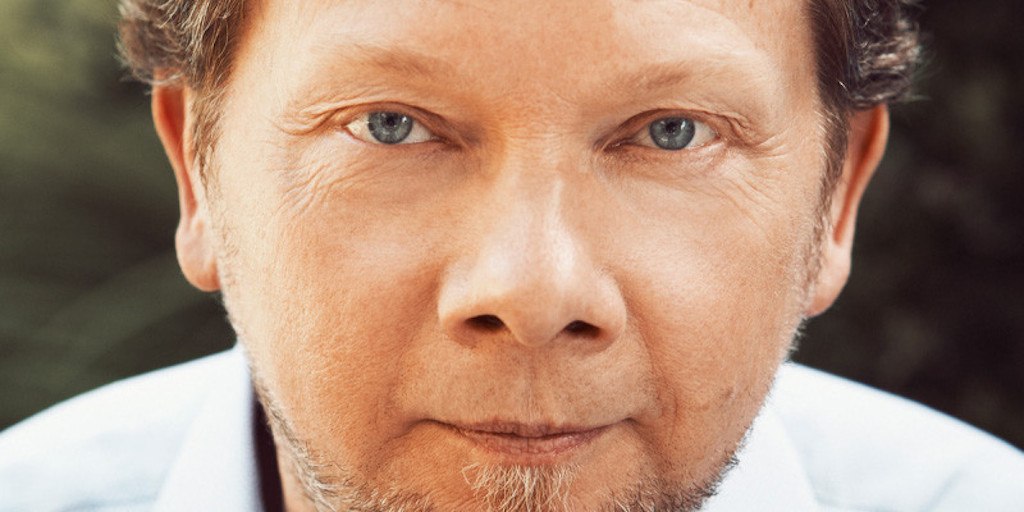