Because I believe that if we all unite under one roof, in respect, with the same values, if we all start to spread our love and beauty, and offer the world our talents and gifts, we'll have an immense impact on human kind and our whole planet!... Because our world IS love, so let's BE love... like an avalanche.
• May 12, 2020May 12, 2020 • Photo: @hopopeeba 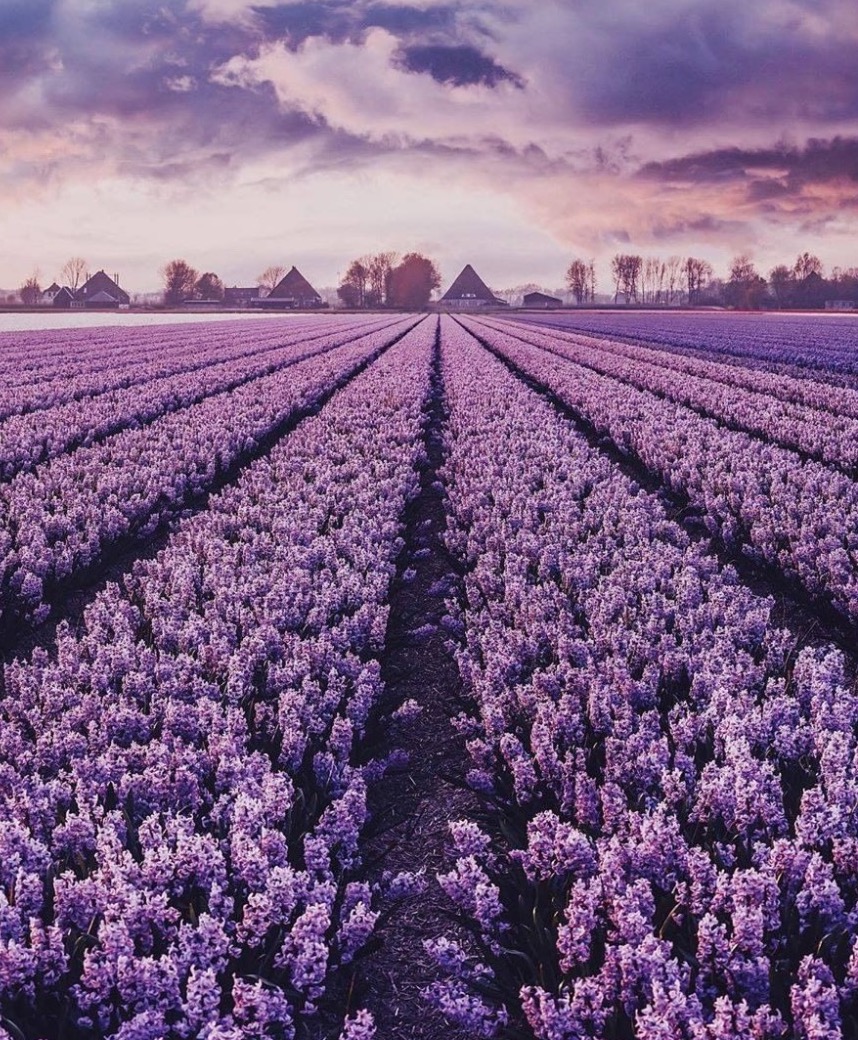 A young woman approached a wise Master and asked him: “Master, I would like to know the path that awaits me and which will lead me to the Light. »
The Master, sitting in lotus, in deep meditation, does not answer. The woman in turn sits in a meditative posture and waits patiently.
The Master says, “You have taken the first step of evolution, for it is to sit in silence to connect with your Mother Earth. »

The delighted woman, on the verge of tears, closes her eyes and concentrates on her breathing.
The Master says, “You have taken the second step of evolution, for it consists in living one’s emotions and letting them pass in silence. »

The woman breathes even deeper and calms her thoughts by visualizing the blue sky.
The Master says, “You have taken the third step of evolution, for it consists in calming your thoughts in order to discipline them. »

Then the woman said, “Master, I love life.”
The Master says, “You have taken the fifth step of evolution, because it consists in expressing the love you have felt in your heart.

The woman feels tears streaming down her cheeks and says, “Master, I am no more. »
The Master smiled slightly and said, “You have taken the sixth step of evolution, for it consists in the abandonment of your personality. »

The woman opens her eyes and says: “I am the Sun, I am Love, I am Life. I am You, my Master. »
The Master bursts out laughing and shouts to the Sun, to the Earth and to the Universe: “Thank you, she has taken the seventh and last step of evolution. She has returned home… ”

The two Masters (the old and the new) then start dancing and celebrating Love and Light.
The flowers, the trees, the sun and the Earth dance with them because when a human returns home (in his divine part), the whole Universe rejoices and sings Love and Light.

The story of the Zen Master and the scorpion 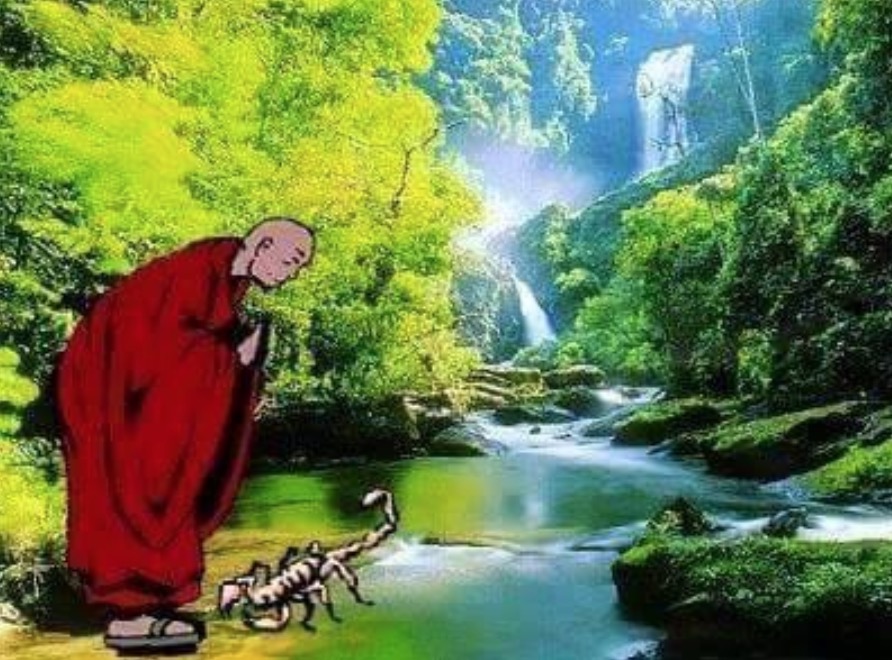