Take each others hands…

Because I believe that if we all unite under one roof, in respect, with the same values, if we all start to spread our love and beauty, and offer the world our talents and gifts, we'll have an immense impact on human kind and our whole planet!... Because our world IS love, so let's BE love... like an avalanche.
• November 27, 2020November 27, 2020 • 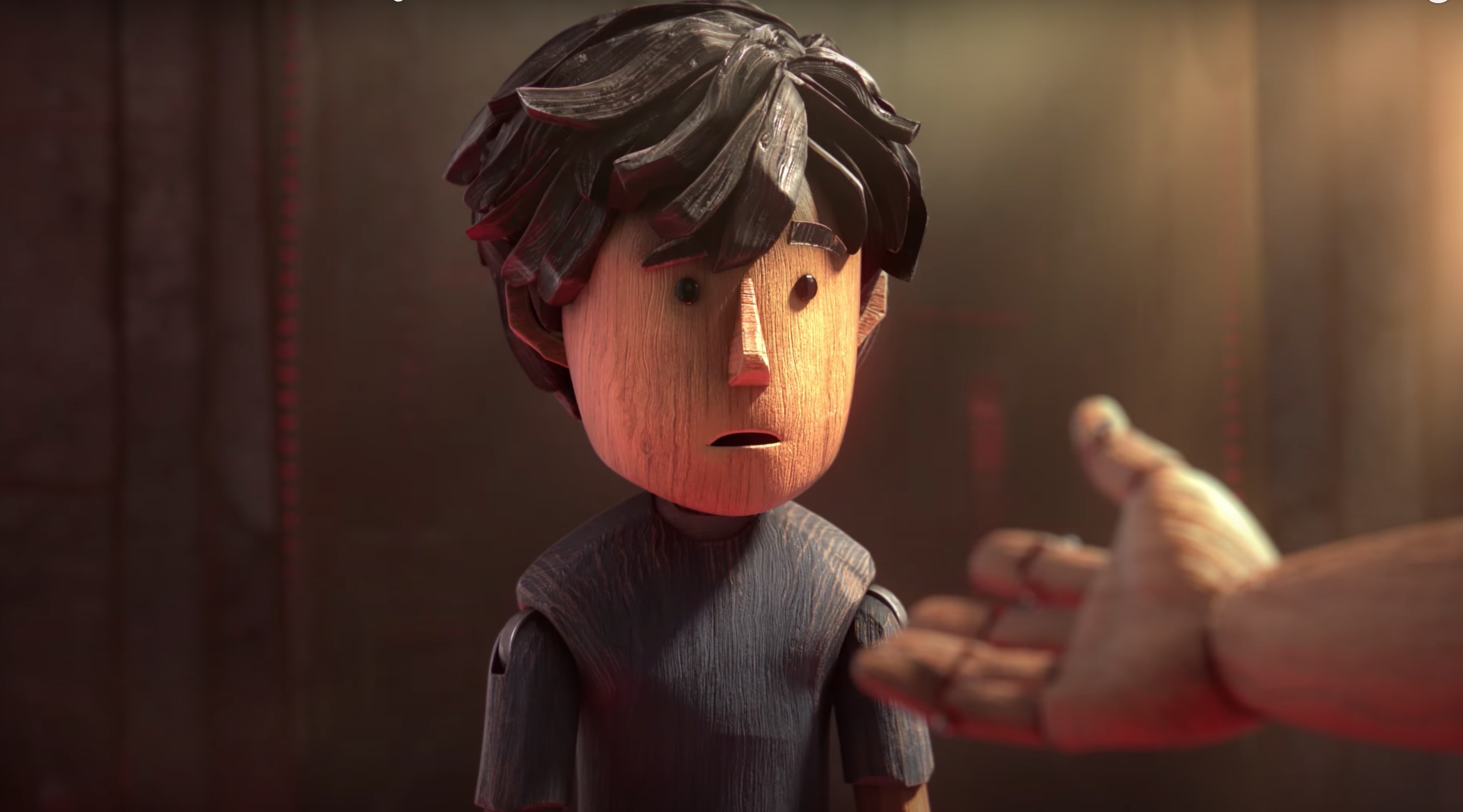 What a great illustration of ‘in which world we’re heading’, if we don’t start to go against the current.

AIME is a charity organisation that does just that, using mentoring to make the education system fairer and more inclusive for all. Because educated kids can pull themselves from poverty, and start to break the cycle of inequality.

In Australia, AIME has already empowered tens of thousands of kids to change the course of their lives. It’s been so successful, the organisation is now launching internationally.

And maybe, just maybe, we can change the world for the better.

Want to get involved? AIME has released #10GoldenTickets for 10 young people around the world to become international leaders and help take their vision global.

To find out more or become part of the cause, visit: https://aimementoring.com/global 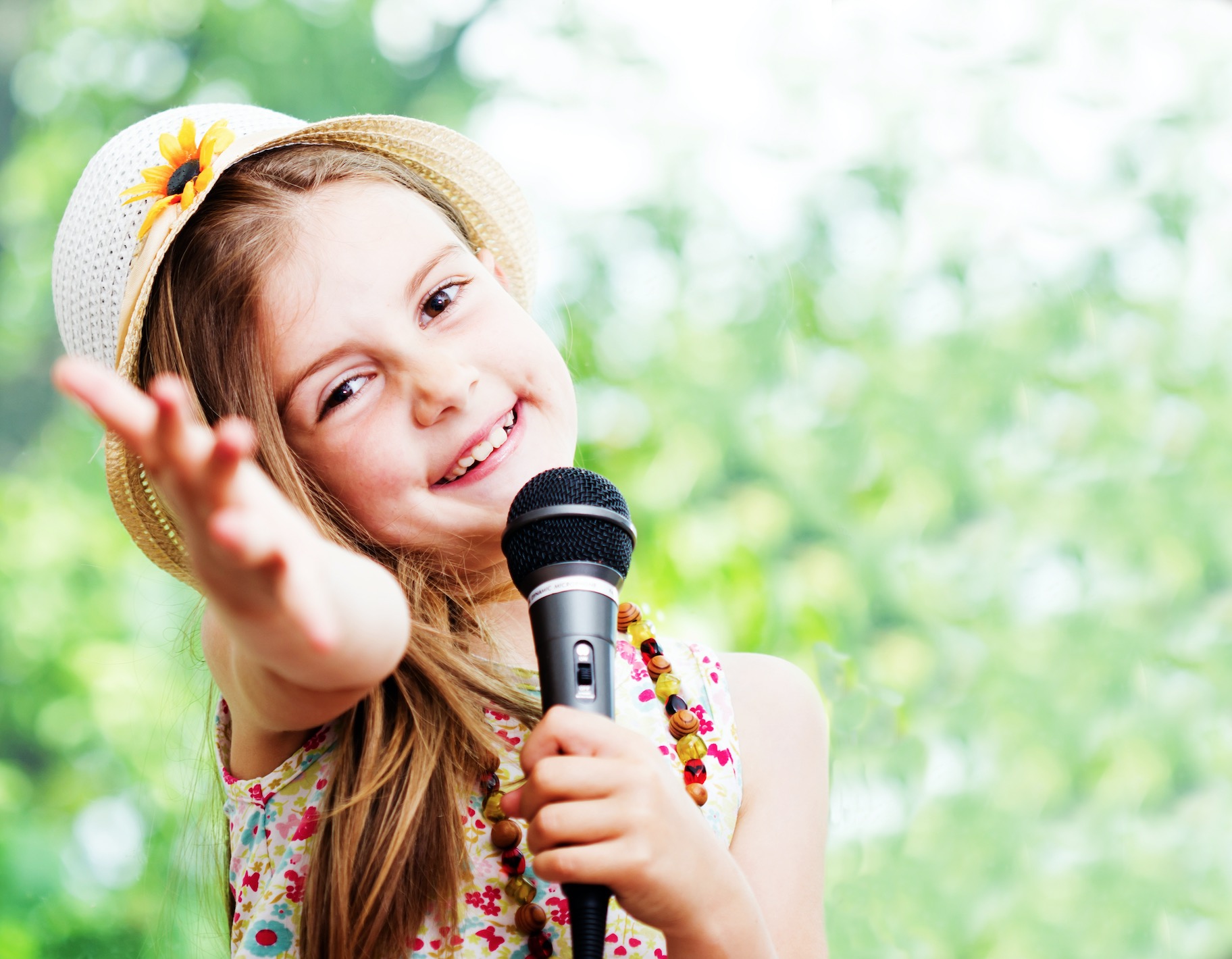