Letter to us, humans… 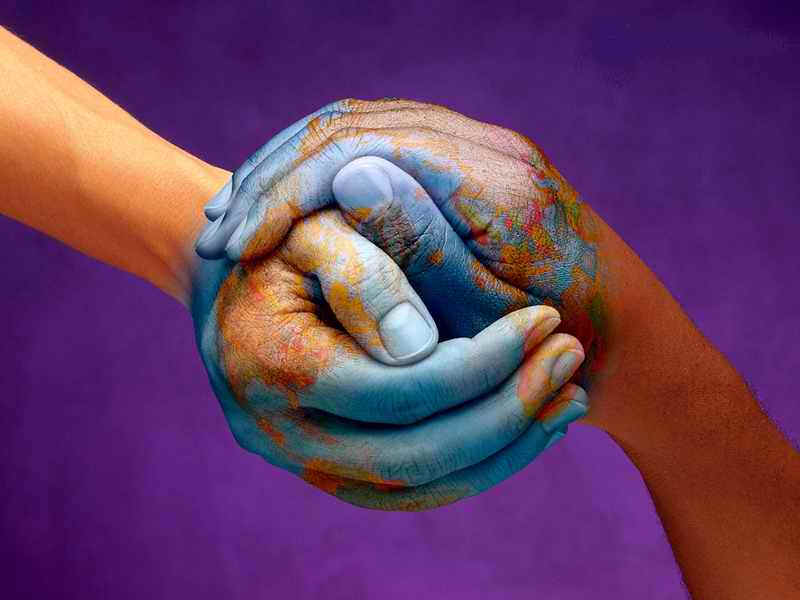 For more than half a century, I’ve been watching us humans. I’ve gone to our schools, I’ve watched our television, listened to our radio.

I’ve been to our cinemas, to our restaurants, I was there when there were big and small achievements.

I have walked on paths leading to us and also away from us.

I have seen the greatest beauties and the greatest sadness rubbing shoulders in silence as if sometimes one cannot live without the other.

I am part of the events of our past, I learned and unlearned always at the same pace and with the same fascination of discovery.

And, I have learned to love us…

Because we have the capacity to respond to events whether or not we are the perpetrators.

I would never blame anyone’s behaviour because those behaviours, however wrong they may be, are the behaviours we have developed as a race.

Over the millennia we have gone from hunter to hunted, sometimes taking on the role of one or the other.

We have refined our way of being, because fundamentally, we are social animals… and from there we have acquired consciousness.

The ability to grasp the events that happen to us and to transcend them into solutions for our well-being.

To use the examples of nature around us to satisfy our needs.

We set up dogmas and defeated them because they no longer met our needs at the time.

Today this moment is again arriving.

To undo the established dogmas, the habits taken at a time when these are the truth, because they no longer satisfy the progress of our humanity.

We like to perform technical feats to predict natural disasters… and remain apathetic before those we create ourselves as if we feared we were wrong.

But the truth of the moment is no longer applicable. The light that is coming is not due to chance but to the evolution of the past.

So we must move forward and put everything back on the table once again.

I am happy and light-hearted to see that the young people are pointing out the changes we need to make. But they are not the ones who invented these changes, they are the ones embodying them.

So as a human being, I can only agree with the beauty of these changes by reversing my way of believing in life from beginning to end and lovingly reforging new beacons for the future of humanity. 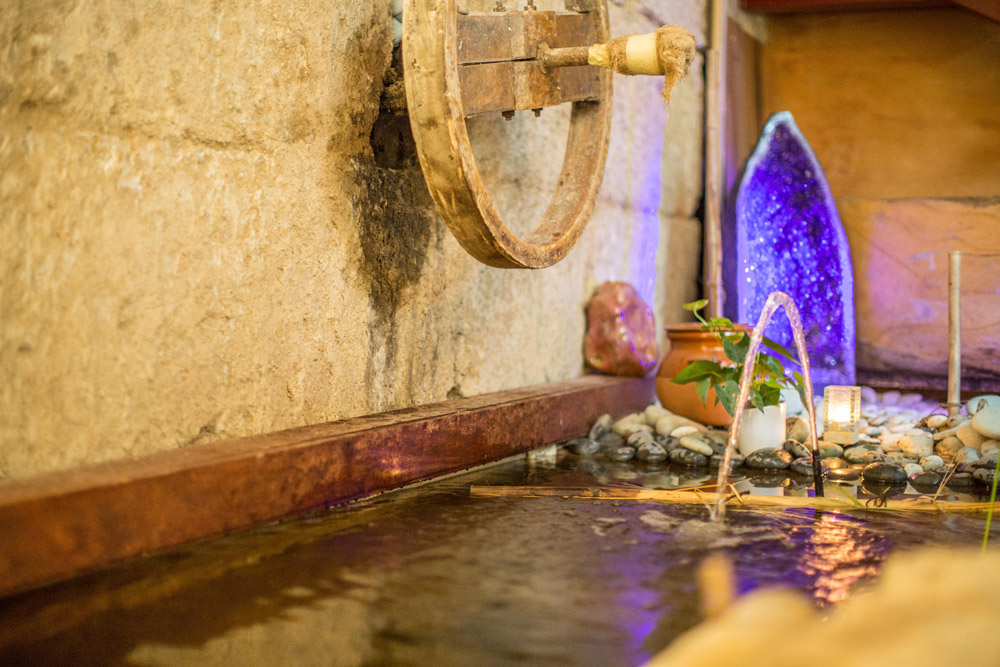