Mega-Dams May Be History in the Brazilian Amazon! 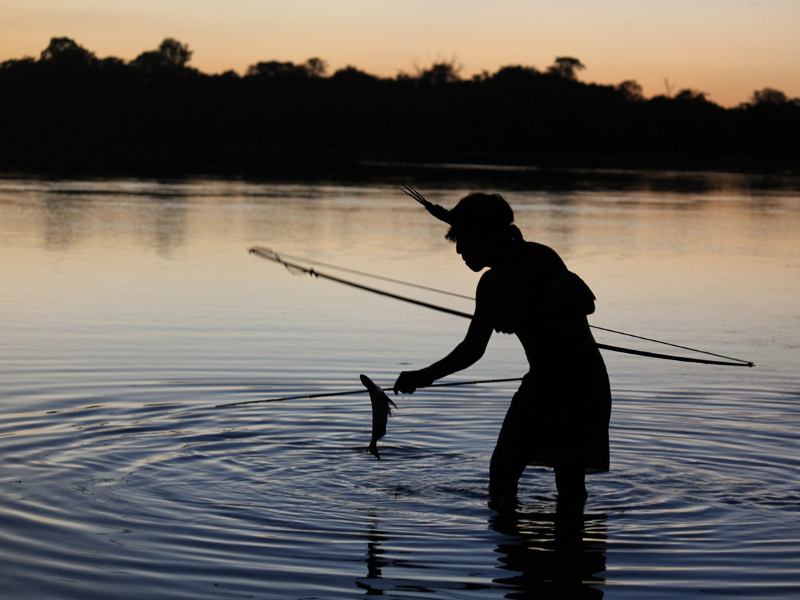 Last week, executives of Brazil’s Ministry of Mines and Energy (MME) unexpectedly announced to the Brazilian newspaper O Globo that the country would cease building large dams on the Amazon’s rivers. Like many of our allies, we celebrated this news and were especially heartened by the fact that the executives cited the need to “respect the social desire to restrict these projects.” Acknowledging the complexity in both licensing and financing mega-dams in the era of controversial projects like Belo Monte, these officials indicated that Brazil would pursue new directions to meet its energy needs that emphasize clean renewable power and decentralization.

On face value, this news should be seen as a major victory of all those – including Amazon Watch and our indigenous and international NGO allies – who resisted and fought the disaster of Amazon dams, particularly those communities and organizations on the front lines. To halt a once-powerful dam-building juggernaut is a clear vindication of our decades-long struggle in defense of the Amazon’s forests and all those who rely upon these irreplaceable ecosystems.

There are several factors that led to this apparent policy shift, including the privatization of the state energy company Electrobras and the obvious corruption involved in recent Amazon dam projects, which deeply undermined public support for new projects of this kind. Furthermore, when MME executive secretary Paulo Pedrosa grudgingly mentions “social desire,” he is conceding that determined resistance to Brazil’s dam-building program profoundly complicated his ministry’s originally designs for the Amazon’s rivers, which foresaw building dozens of large dams over the coming years. In a shocking departure from the MME’s policy of obscuring the true impacts and implications of large dams, Pedrosa said: “We are not willing to make moves that mask their costs and their risks.”

In 2010, Amazon Watch joined a coalition of allies – ranging from the grassroots to the global – to fight the Belo Monte dam and its proponents. Our combined efforts sought not only to stop one emblematic project, but also to challenge a destructive development model and encourage a paradigm shift toward truly clean, alternative solutions. While we were ultimately unsuccessful at halting this catastrophe from befalling the Xingu River and its peoples, our coalition’s efforts took a profound political and financial toll upon the dam industry that ultimately contributed to the archiving of Belo Monte’s mega-dam successor, known as São Luiz do Tapajós, in 2016. Last week’s announcement seemingly extends this victory across the Brazilian Amazon while answering the public’s call for accountability and viable energy alternatives.

However, it is important to temper this triumph with both historic and current context. It is wise to doubt the credibility of the Brazilian government in these matters, particularly as its actions frequently contradict its public statements. Last week, Brazil’s national energy agency ANEEL accepted viability studies for the proposed Jatoba dam on the Tapajós River, an unquestionably large project with major implications for the region’s ecosystems and the wellbeing of the Munduruku indigenous people.

Meanwhile, the government’s ten-year energy plan cites the completion of studies for the São Luiz do Tapajós dam’s energy transmission lines, implying that the project will again be on the country’s development agenda in 2028. Indeed, the plan prolongs the government’s abject failure to adequately recognize disputes around the social, environmental, and economic viability of large dams, including violations of the rights of indigenous peoples. Such mixed signals imply that all those working to defend the human rights and protect the Brazilian Amazon’s rivers and forests must not drop their guard.

Last week’s announcement should be celebrated as a tentative victory, albeit a fragile one that demands vigilance as Brazil continues to weather political and financial instability. With presidential elections scheduled for the end of the year, a new administration could honor or abandon the MME’s proposals, the latter once again throwing the future stability of the Amazon into jeopardy. This victory will only become a reality when we insist it be upheld. We owe this to our on-the-ground partners for all they do on our behalf to defend this life-giving forest. 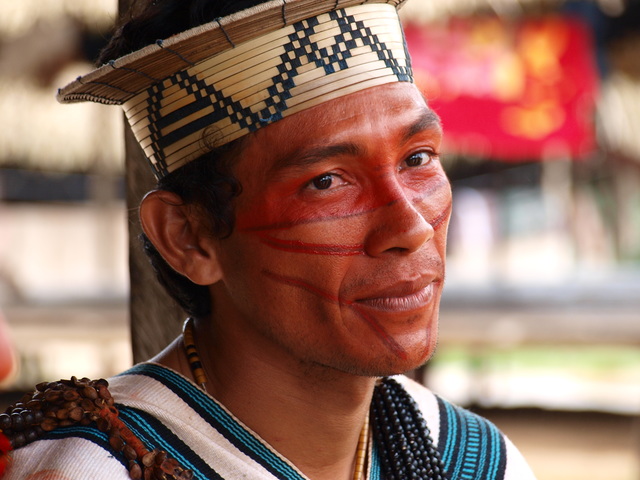