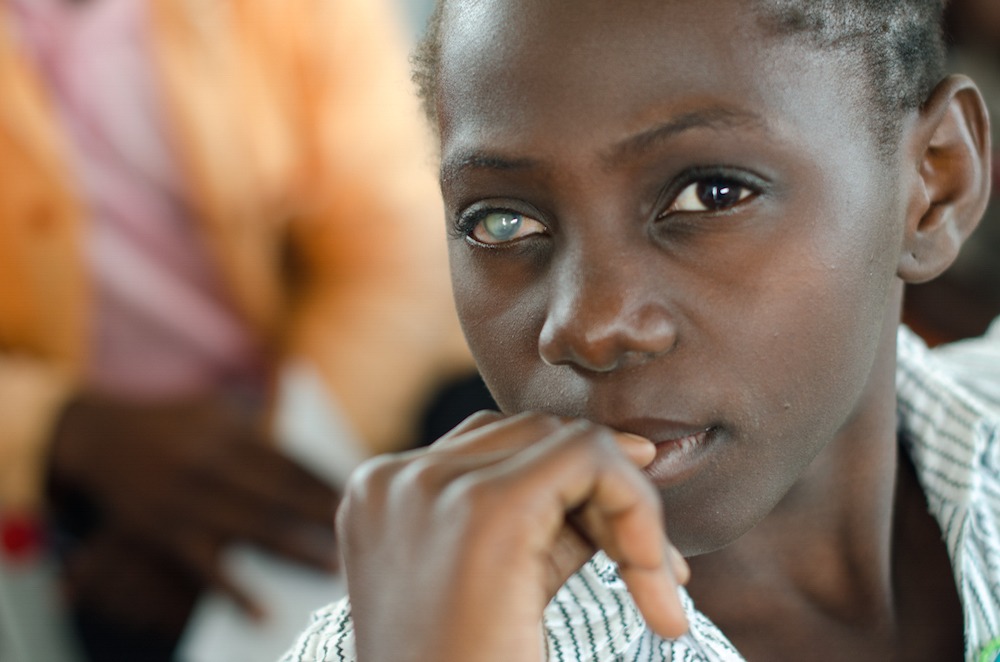 It is beyond the imaginable. Images that we have never seen before, humans in such a suffering, recognized, seen, helped, by the generosity of thousands of people. Women and men which put their love, their spirituality, their know how at the disposition of these who need them most. What an extraordinary mission, Mercy Ships… Thank you…

… a ship crewed by doctors, teachers, water engineers and agriculturalists visiting some of the world’s poorest nations. Now imagine their services offered free of charge!

The Africa Mercy, the world’s largest non governmental hospital ship, is crewed by over 400 volunteers from around the world and brings hope and healing to hundreds of thousands of people who could never have believed it possible.

Welcome to Mercy Ships, a compassionate response to a world where many have lost hope!

In 1978, while living in Lausanne, Switzerland, Don and Deyon Stephens began a journey that led to the founding of Mercy Ships. A team started to find a suitable vessel to fulfill their dream of a hospital ship that would reach out to the world’s poorest people.

On July 7th 1978, this dream became a reality. The first Mercy Ship, a retired ocean liner called M/V Victoria, was purchased for $1,000,000, thanks to a loan from a Swiss bank. Don and Deyon began recruiting crew for the ship and raising funds to bring the Mercy Ship into compliance with international standards.

Ongoing efforts over four years resulted in the transformation of the passenger vessel into a hospital ship. With the addition of 3 operating theatres and a 40 bed ward, the vessel became an 11,701 tons floating hospital, carrying a volunteer crew of 350 from all over the world. In 1982, the vessel sailed as the newly christened Anastasis — the first Mercy Ship!

Another milestone was reached in 2007 with the launching of theAfrica Mercy, the largest hospital ship operated by our organisation in its history.

Don and his wife Deyon and their four children lived onboard the first Mercy Ship, the Anastasis, for 10 years. Now based in the International Operations Center in Garden Valley, USA, the Stephens have overseen the growth of Mercy Ships from its humble beginnings to an organisation that has in its history had thousands of professional volunteers from more than 35 nations. Don currently serves as President and on the Executive Committee and Mercy Ships International Board. 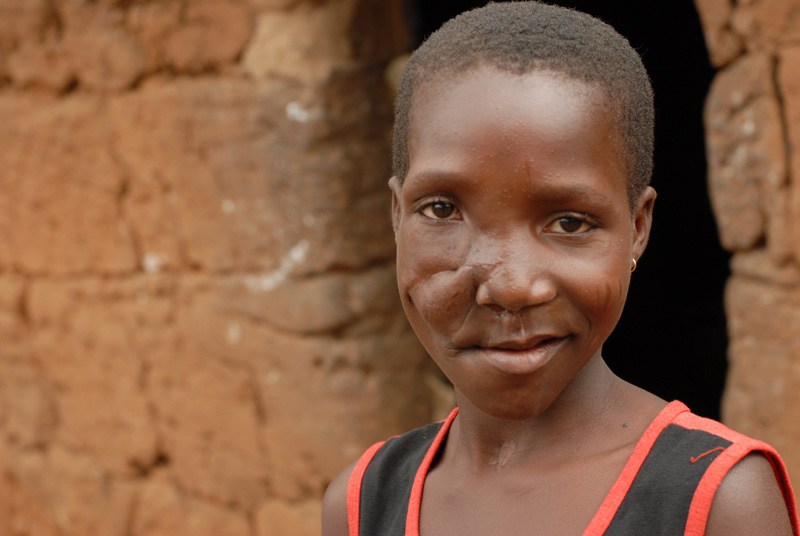