Michel Temer: abandon the mining project in the RENCA reserve in the Amazon! Please sign. 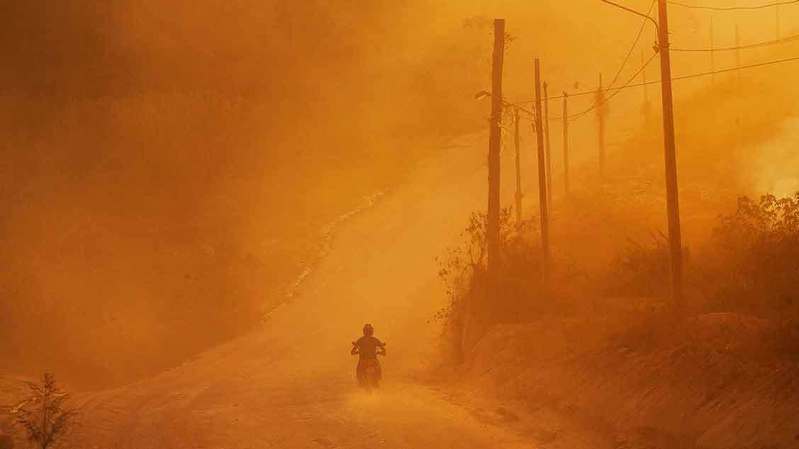 The Brazilian people and the international community have learned with astonishment about your decision of opening the RENCA reserve in the Amazon forest to mining activities.

You must be informed about the serious concern against this decision raised unanimously and worldwide by scientists and experts in environmental engineering, meteorologists, geologists and sociologists. Indeed, similar mining projects, such as that in the Tapajó region, have already produced catastrophic effects on the native population as well as on the environment. Contrary to what your Government officially declared, it is therefore difficult to believe that the same damages will not occur in the RENCA reserve.

You are probably aware of the satellite and socioeconomical data collected during the last decades demonstrating that the construction of roads alone encourages illegal deforestation, garimpo and threats to the native population. On the other hand, such irreversible damages have never lead to any socioeconomical development; on the contrary, the poverty of the local population in deforested areas is striking (see, for example, an extensive report published in the “Folha de São Paulo” at http://arte.folha.uol.com.br/cotidiano/2016/transamazonica/

More generally, the monitoring of the Amazonian region over the last decades shows that the damages caused by roads, farming and mining activities have reached a critical point above which unpredictible and irreversible effects are expected soon. Specifically,

1. Deforested areas no longer contribute to the production of rainfall, thus leading to an increasing aridity and encouraging criminal fires and further deforestation.
2. On the other hand, these areas quickly become unproductive as the deforested soil is basically inert. Thus, farming, the main responsible of deforestation, is ironically victim of itself.

In conclusion, it is shortsighted to promote mining and farming in the Amazonian region, for the economic gain produced in the short term is to be compared with the overwhelming cost of desertification and of the climate changes in the medium term.

Instead, it is widely recognized that the native culture and biodiversity hold great promise for the development of numerous high-tech areas including medicine, pharmacology, biochemistry, arts and humanities.

In view of the above considerations, we urge you to:

1. Stop the RENCA project as well as any similar projects.
2. Promote the extension of the preserved areas and the recovery of deforested areas.
3. Fight deforestation and implement educational activities aiming at teaching to local people and farmers the necessity of preserving the natural environment.

For the future generations of Brazilians and of the entire world, we appeal to your sense of responsibility and hope that you will honor the above requests.

Cry of alarm of the Surui indigenous people 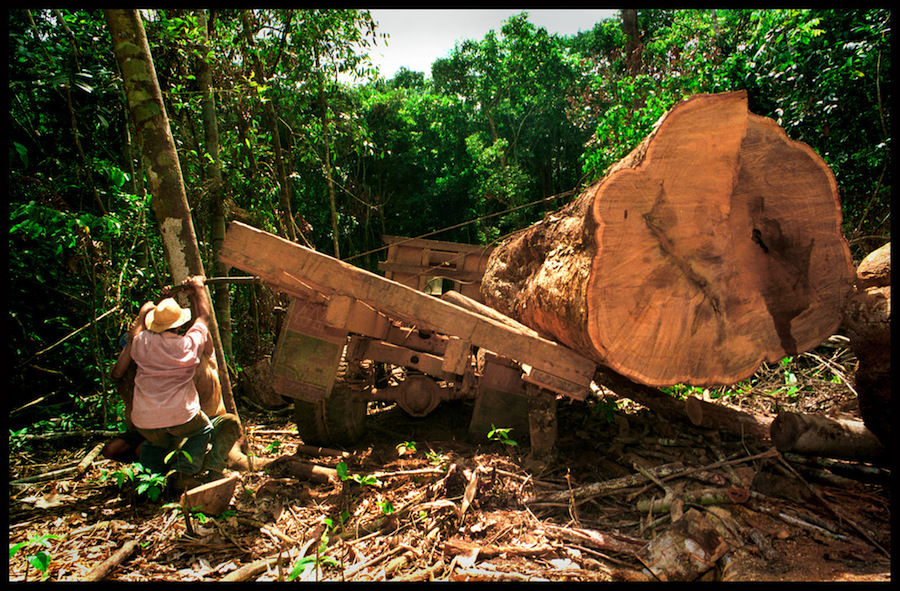