Because I believe that if we all unite under one roof, in respect, with the same values, if we all start to spread our love and beauty, and offer the world our talents and gifts, we'll have an immense impact on human kind and our whole planet!... Because our world IS love, so let's BE love... like an avalanche.
• March 23, 2016March 23, 2016 • 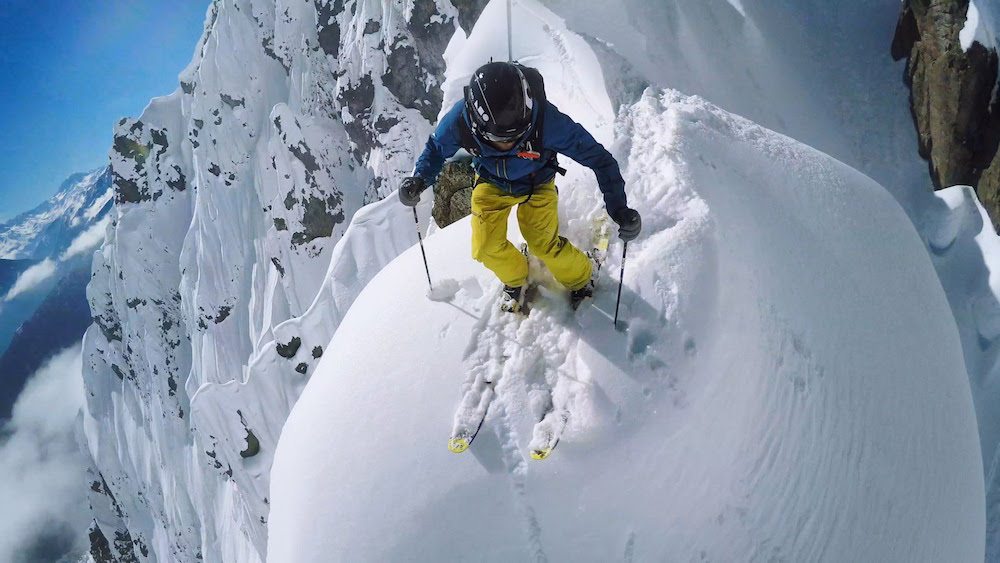 He lives dangerously and crazily ever since. Many, many years ago, Nicolas and his bro Loris (also called Huck and Chuck) have opened up an all you style of freeriding, implementing freestyle into the awesome freeride decors. In the beginning, they weren’t seen well by some of the ancient freeride purists, and very soon, they have made their entrance in the big Freeride World Tour competition world and started so to change the game! Since ever, they were driven by an extraordinary creativity, be it on the skis or behind the camera. They’ve just changed the game of what was known and given. Please have a look on her great glance of Huck and Chucks creativity here: https://vimeo.com/user2655932/videos. But more than that, Nicolas also realized a breathtaking line, from one of Earth’s most iconic peaksspots in his homeland, Les Marécottes! Maybe the steepest and crazyest line ever filmed with a Gopro. A line which has been visionned more than 15 million times. This is rad! 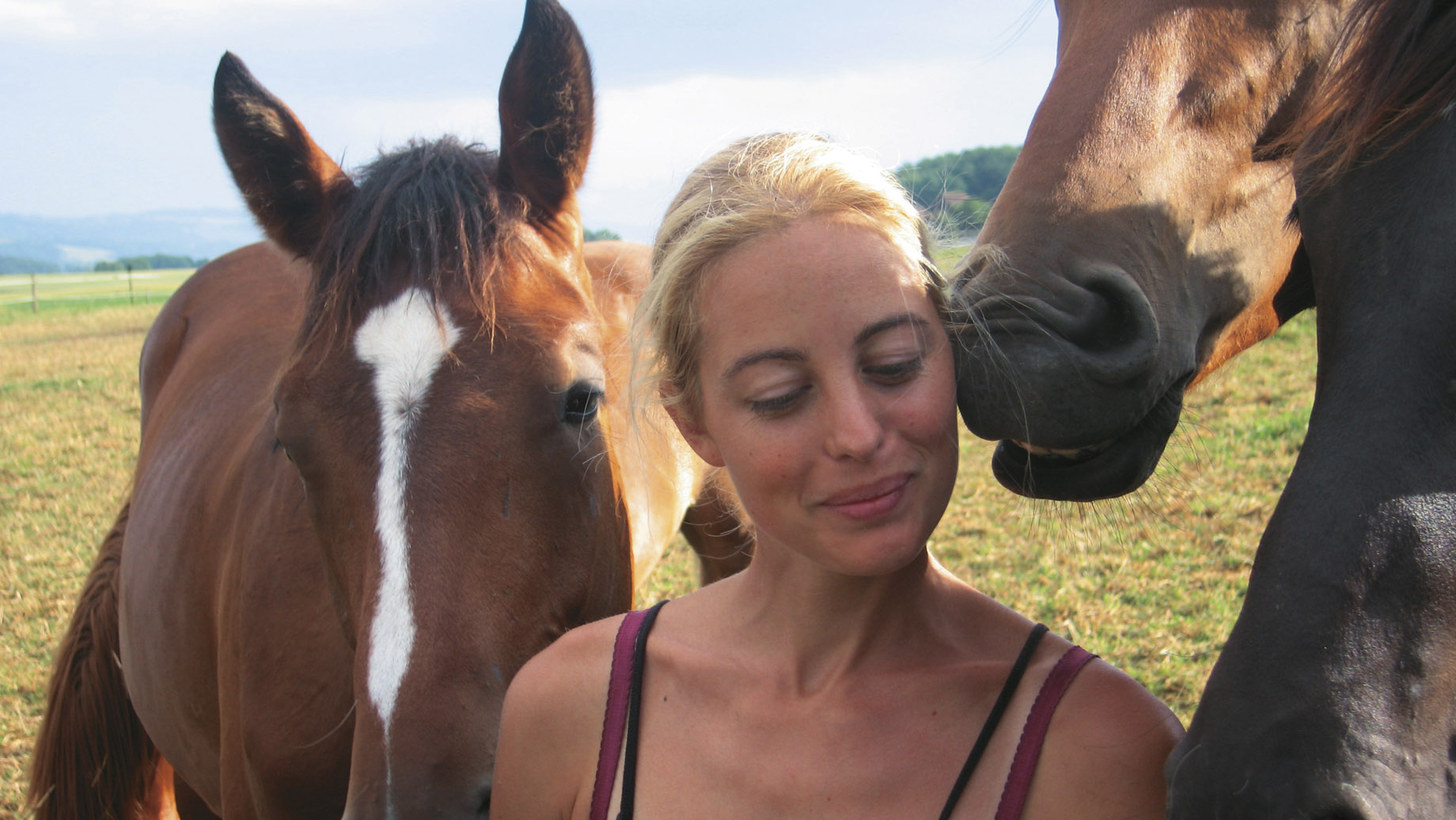