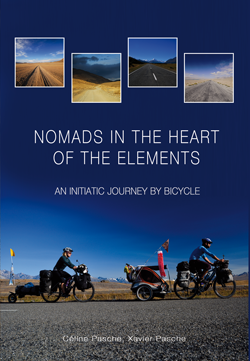 After a great five year journey, after 50,000  kilometres by bicycle and the birth of our daughter Nayla, we reached New Zealand. We travelled from the Swiss Alps to the Southern Alps. But the adventure we dreamed of, imagined and then created, turned out to be more than just a journey, an exploration, it became our life. A life of nomads by bike, in which our outer path was a pure reflection of our inner path.

From 2010, we tasted the flavours of the Middle East, travelled through the vast lands of Central Asia, confronted the Mongolian cold in winter, crossed the Middle Kingdom from east to west, were immersed in the Indian subcontinent. Having left as a couple, we continued as a family of three in SouthEast Asia and then in the Nullarbor Desert in Australia.

Guided by our intuition, our itinerary mysteriously assumed the shape of the symbol of infinity, comprising two loops around the sacred mountains of the Altai and the mystical high peaks of the Himalayas. A path combining hostile and lonely lands with the hustle and bustle of the crowd. A movement in the subtle atmospheres of the elements.

Buy now: Nomads in the Heart of the Elements 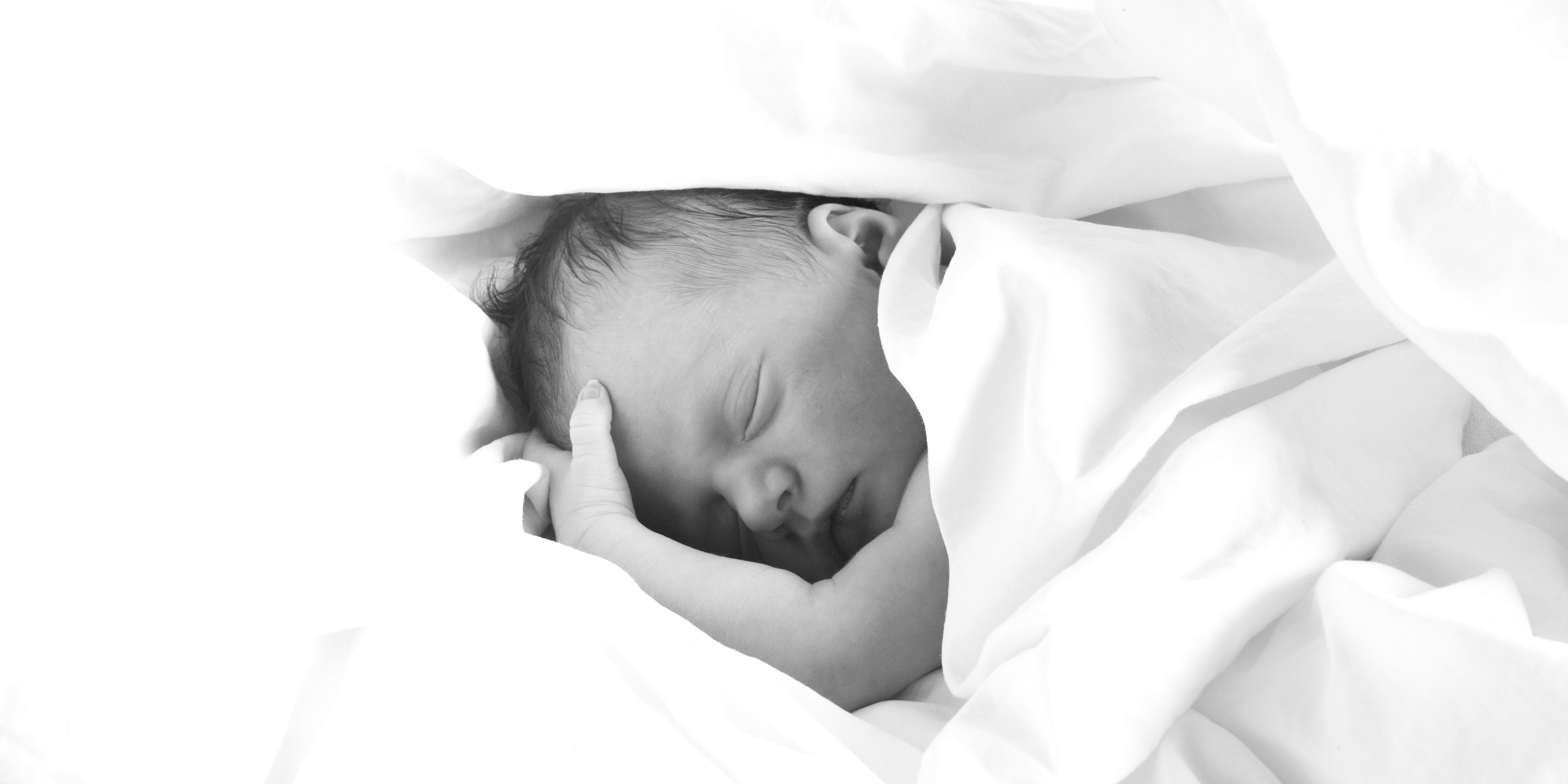