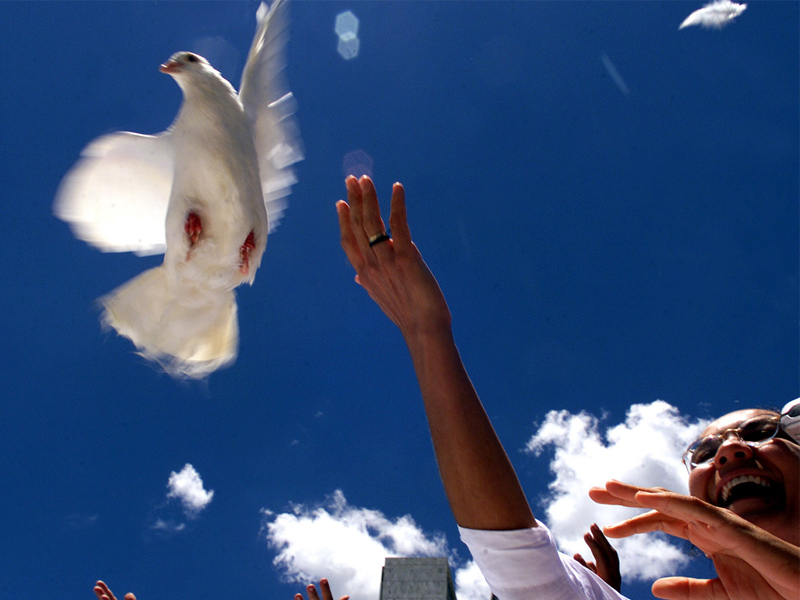 I write these words in the early morning after a night of sleep like I’ve rarely had. My children play quietly in bed without pressure to run after a schedule.

I learn from the news that the Venice lagoon has regained its clear water, that fish are returning. I learn that China is getting back its clean air.
I have been receiving messages from friends and family for a few days now. Everyone is taking care, worrying about the most fragile. As I was walking yesterday, strangers greeted me from a respectful distance.

You say that we are at war.

We are almost the same age, Mr. President. We’ve seen war in the textbooks and on the screens. It’s an outburst of energy directed outward. It’s aimed at destroying the other, and devastating everything around it. Men, nature.

I see nature regaining its strength, after only a few days. I see human feelings that we thought we’d forgotten.

Today, for a few days, we are at peace.

Your martial vocabulary is inadequate to describe what’s happening. War is what has been happening every day for decades.

Just because there are dead doesn’t mean there is a war, Mr. President. It is the attitude and the intention that counts.

War is about going outside, while you rightly ask us to stay at home. War is about conquering land and markets, while we are clumsily trying to get back to basics.

War is going all over the world to come back too tanned and satisfied to have “made a country”, when the borders are closed.

War means forgetting our elders, worshipping the conquering youth, as we rediscover the value of a person over 60 years old.

We are at peace.

Intoxicated by so many years of war, we think only in terms of conflict, while this virus, which is not belligerent (any more than a non-human plant or animal) invites us to stop.

We are at peace, and we are disoriented. Groggys, we discover that there is life, a beautiful life, in the slowdown.

Of course, our systems and organizations, structured and optimized for war, are failing. Those who love war find it inadmissible that we stop it to take care of the weakest. They would like to continue the fight.

We wonder what we can fill our days with if there is no longer daily warfare. Only those who were already deeply organized in a peaceful way remain robust.

See: the first service you ask our soldiers to do is to build a hospital. Not to dig trenches.

Mr. President, you are making great efforts to enforce this break. We are undisciplined, surely. Above all, we are lost. The war of all against all was our project and our daily life. It was yours too.

We deserve something more than just another warrior ideal. No, we are not at war. We don’t want to be at war anymore. We must no longer be at war.

Let this break be a chance to move quickly to the only worthwhile project.

This Man impels a new kind of energy in the world, he sings a new song. He lives in a totally new way.

His very way of living is in the realm of grace, prayer, compassion.
Whoever he touches, he creates more energy of love.

The Man of Peace is creative. He is not against war, for to be against anything is to be at war.

He is not against war, he simply understands why war exists. And from this understanding, he becomes peaceful.

Only when there are many people who will be fountains of peace, of silence, of understanding, will war disappear. »

We are Peace - Christina von Dreien's incredible Peace Project, about to conquer the world 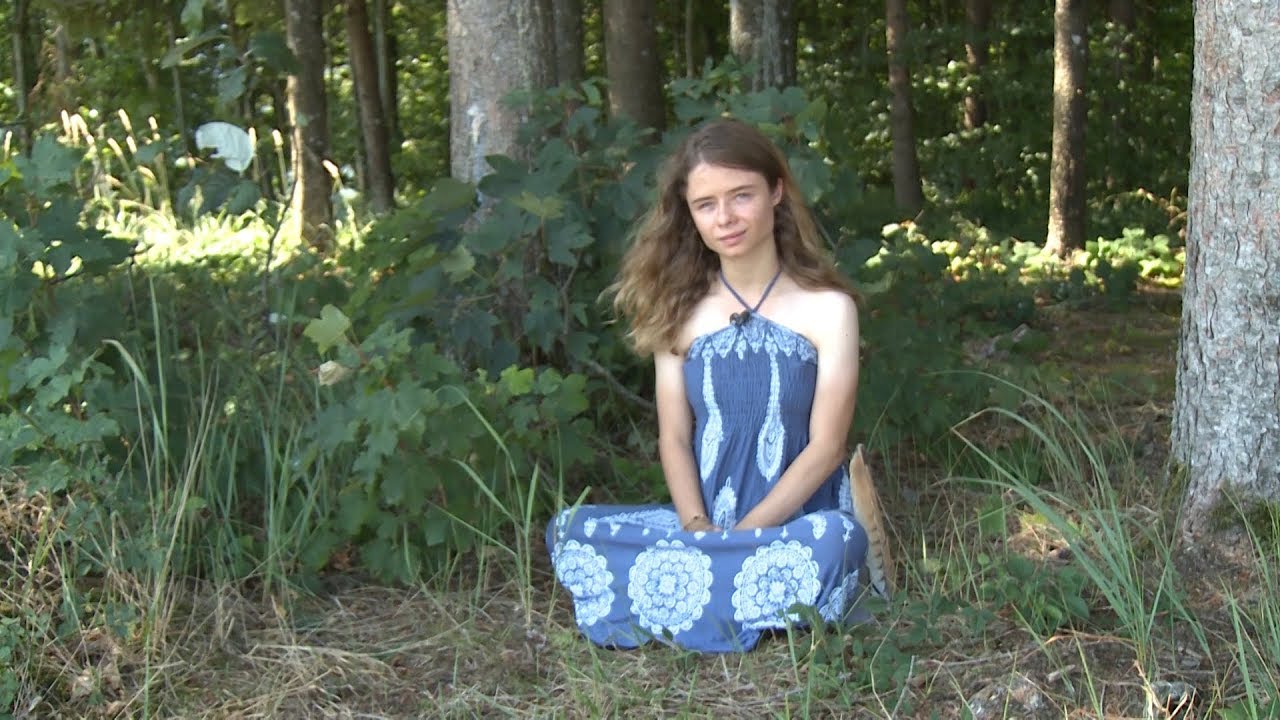