Nuremberg Code 1947 – 1. The voluntary consent of the human subject is absolutely essential

Because I believe that if we all unite under one roof, in respect, with the same values, if we all start to spread our love and beauty, and offer the world our talents and gifts, we'll have an immense impact on human kind and our whole planet!... Because our world IS love, so let's BE love... like an avalanche.
• October 14, 2019October 15, 2019 • 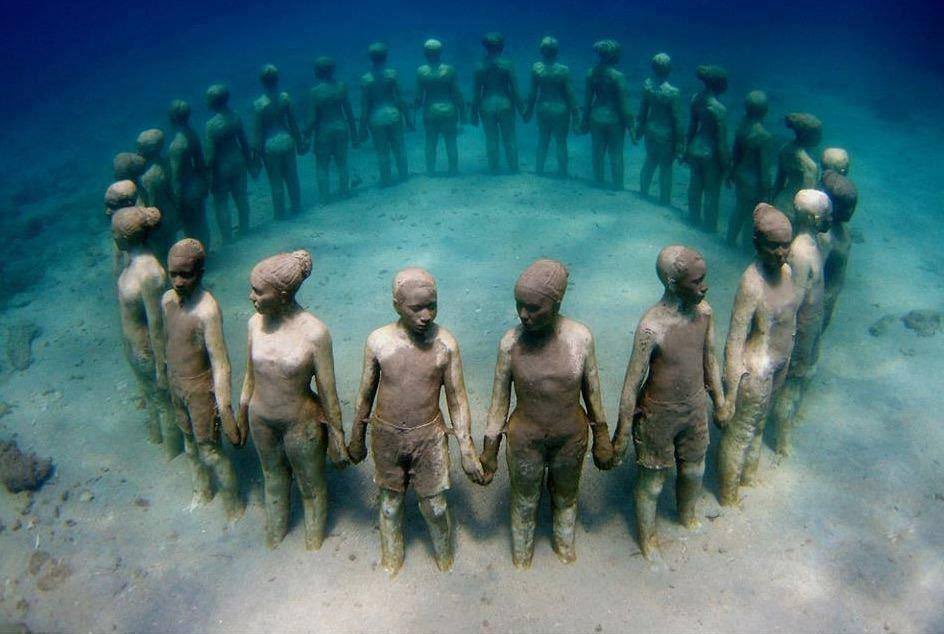 The origin of the Nuremberg Code began in pre–World War II German politics, particularly during the 1930s and 1940s. The pre-war German Medical Association was considered to be a progressive yet democratic association with great concerns for public health, one example being the legislation of compulsory health insurance for German workers. However, starting in the mid-1920s, German physicians, usually proponents of racial hygiene, were accused by the public and the medical society of unethical medical practices. The use of racial hygiene was supported by the German government in order to create an Aryan “master race”, and to exterminate those who did not fit into their criteria. Racial hygiene extremists merged with National Socialism to promote the use of biology to accomplish their goals of racial purity, a core concept in the Nazi ideology. Physicians were attracted to the scientific ideology and aided in the establishment of National Socialist Physicians’ League in 1929 to “purify the German medical community of ‘Jewish Bolshevism‘.” Criticism was becoming prevalent; Alfons Stauder, member of the Reich Health Office, claimed that the “dubious experiments have no therapeutic purpose”, and Fredrich von Muller, physician and the president of the Deutsche Akademie, joined the criticism.[1]

In response to the criticism of unethical human experimentation, the Reich government issued “Guidelines for New Therapy and Human Experimentation” in Weimar, Germany. The guidelines were based on beneficence and non-maleficence, but also stressed legal doctrine of informed consent. The guidelines clearly distinguished the difference between therapeutic and non-therapeutic research. For therapeutic purposes, the guidelines allowed administration without consent only in dire situations, but for non-therapeutic purposes any administration without consent was strictly forbidden. However, the guidelines from Weimar were negated by Adolf Hitler. By 1942, the Nazi party included more than 38,000 German physicians, who helped carry out medical programs such as the Sterilization Law.[2]

After World War II, a series of trials were held to hold members of the Nazi party responsible for a multitude of war crimes. The trials were approved by President Harry Truman on May 2, 1945 and were led by the United States, Great Britain, and the Soviet Union. They began on November 20, 1945 in Nuremberg, Germany, in what became known as the Nuremberg trials. In one of the trials, which became known as the “Doctors’ Trial“, German physicians responsible for conducting unethical medical procedures on humans during the war were tried. They focused on physicians who conducted inhumane and unethical human experiments in concentration camps, in addition to those who were involved in over 3,500,000 sterilizations of German citizens.[3][4]

Several of the accused argued that their experiments differed little from those used before the war, and that there was no law that differentiated between legal and illegal experiments. This worried Drs. Andrew Ivy and Leo Alexander, who worked with the prosecution during the trial. In April 1947, Dr. Alexander submitted a memorandum to the United States Counsel for War Crimes outlining six points for legitimate medial research.[5]

On August 20, 1947, the judges delivered their verdict against Karl Brandt and 22 others.[6] The verdict reiterated the memorandum’s points and, in response to expert medical advisers for the prosecution, revised the original six points to ten. The ten points became known as the “Nuremberg Code”, which includes such principles as informed consent and absence of coercion; properly formulated scientific experimentation; and beneficence towards experiment participants. It is thought to have been mainly based on the Hippocratic Oath, which was interpreted as endorsing the experimental approach to medicine while protecting the patient.[7]

The ten points of the Nuremberg Code

The ten points of the code were given in the section of the verdict entitled “Permissable Medical Experiments”:[5]

Why is radio frequency and 5G dangerous? Martin Pall's 6 nightmares 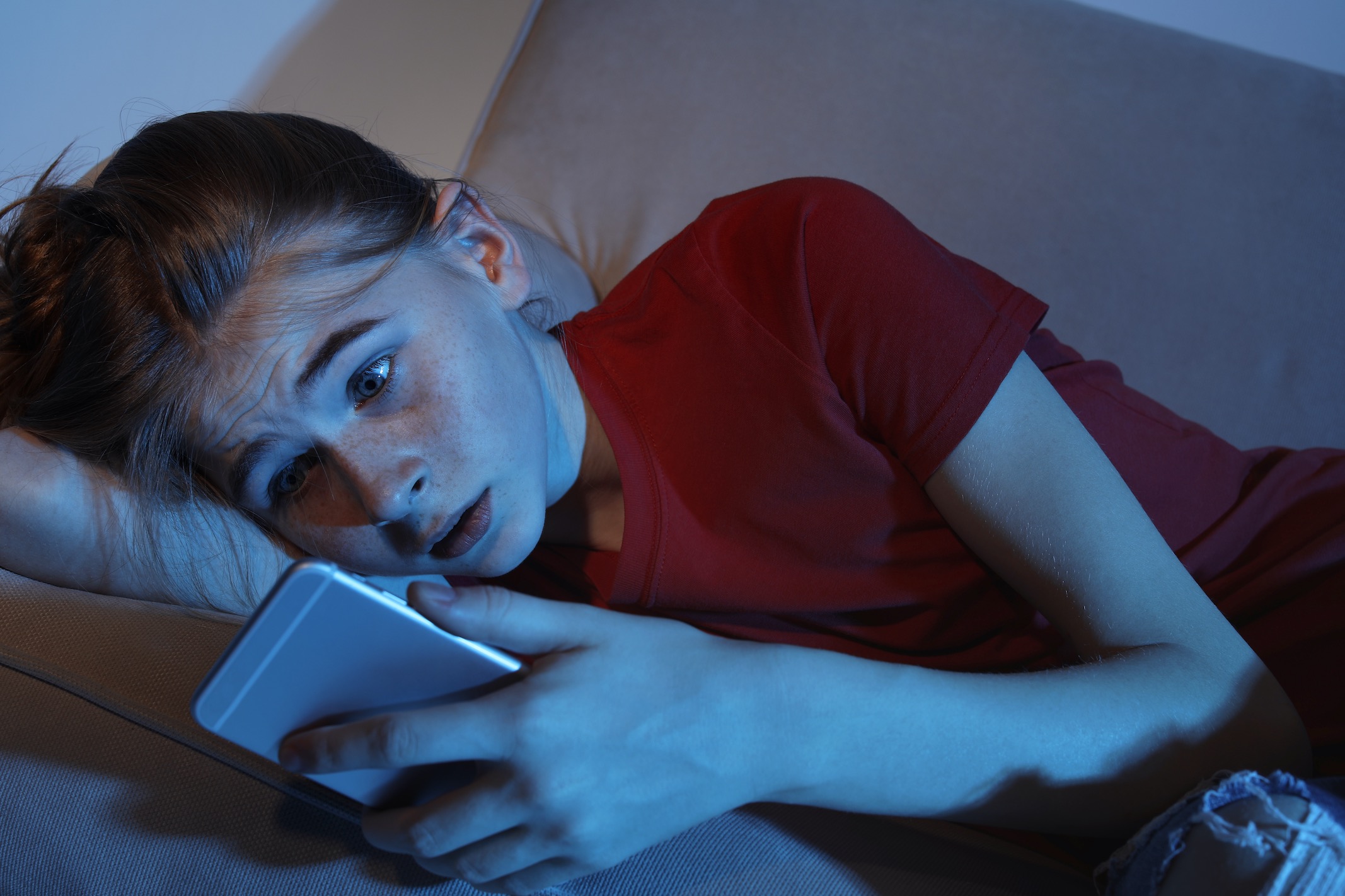