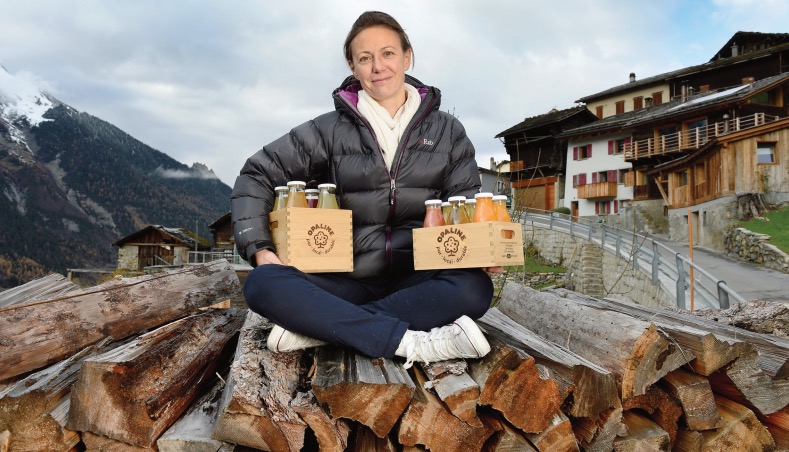 Opaline is the result of an unusual encounter.
Sofia met Ludovic.

Sofia is from Switzerland.
She was working abroad in big cities like London and Chicago.
Then came the urge to move back to something more natural, closer to her roots.

Ludovic is from Belgium.
He launched a security system company where technology ruled all.
But he too felt the need for something more genuine, nearer to nature.

Their common desires led to the birth of Opaline.
Opaline concocts juices like no others.
Joining forces with local producers.
Respecting the rhythm of nature.
Giving priority to quality.
Because above and beyond nature itself, Sofia and Ludovic like good natured people.

That is how they built an entourage of passionate staff.

Michel is Belgian.  He has been our quality and logistics manager since summer 2013.  Nothing leaves our production site without him giving the green light.  And since he was a junior hammer throw champion (no joke), we listen.

Fanny is Swiss.  She joined the OPALINE family in January 2014.  She seamlessly manages customer care as well as our marketing & communications.  Efficient and diplomatic, she often faces our biggest challenges.

Dominique is Swiss.  Since September of 2014, Opaline in hand, Dominique has been on the road presenting our products to partners in cafés, restaurants, grocery shops and hotels.  She is the ultimate ambassador and everyone loves her, including our clients!

Amaury is French.  He chose OPALINE for his end-of-studies internship for his business school.  He is brilliant at everything he does, and that is just about everything.  In short, there isn’t much we could do without him.  When he leaves, we will give him a t-shirt with “COME BACK SOON” across the chest.

we believe in good nature. 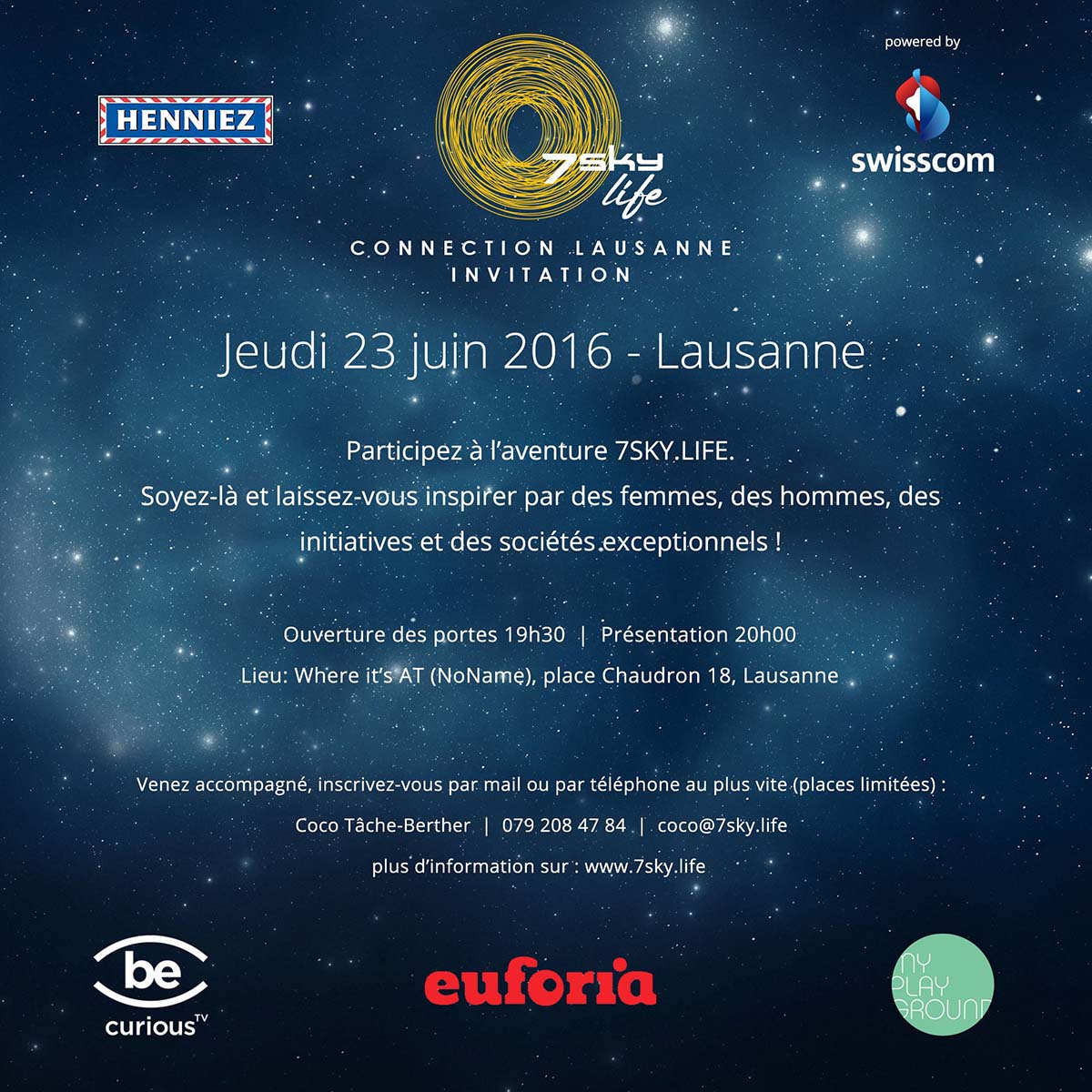