Because I believe that if we all unite under one roof, in respect, with the same values, if we all start to spread our love and beauty, and offer the world our talents and gifts, we'll have an immense impact on human kind and our whole planet!... Because our world IS love, so let's BE love... like an avalanche.
• January 22, 2016February 24, 2016 • 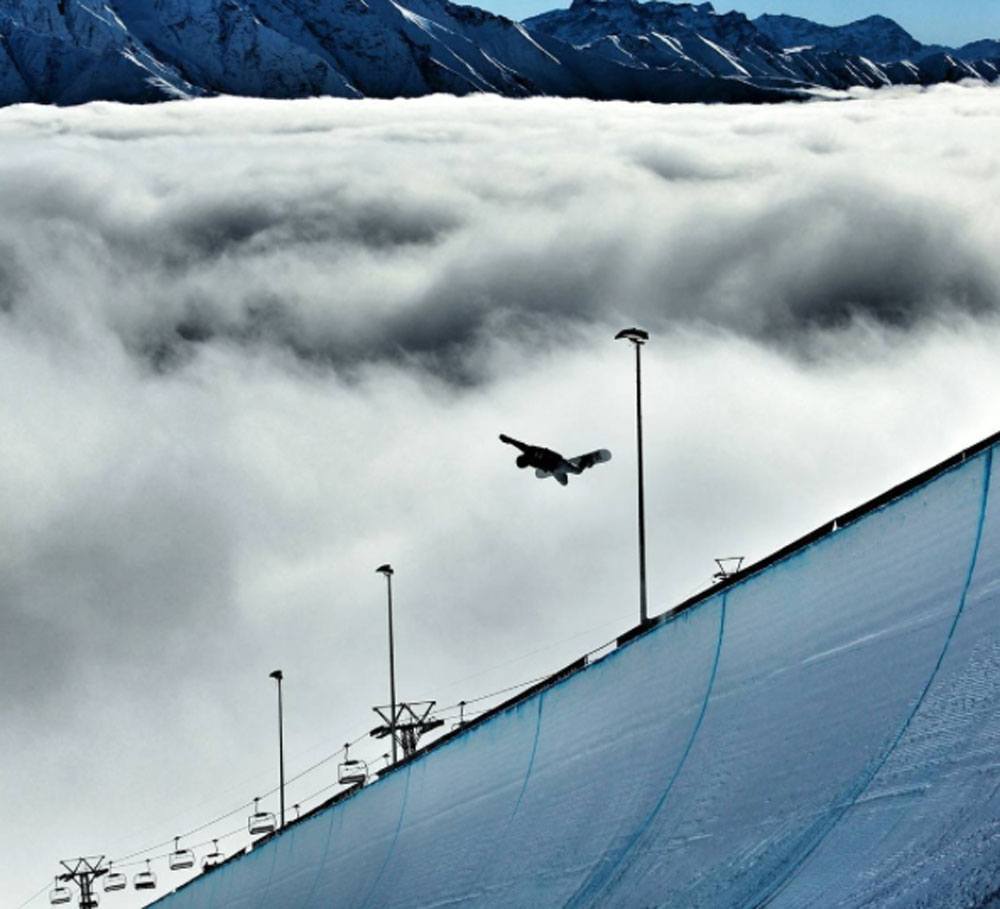 Today is a big day for Pat Burgener! In the Laax Open Halfpipe Contest, the man who was refused to compete at the Olympics in Sochi, the wonderful soul Pat Burgener, pro rider and musicien, got 2nd with his great 88,87 points, just behind the Japanese Ayumu Hirona and before awesome David Hablützel, Swiss as well!

Only two years ago, we had published the interview underneath in our 7sky Magazine. It was before he started parallel to his Snowboarding Career a Career as a Musicien, it was before he started to train with the extraordinary Kyokushin karaté coach Claudio Alessi, and founder of the Association No Difference, who, today, helped Pat unleash his amazing potential, and this is just the beginning!

Much love goes to Pat, to his mom Pauline, to Marc-Antoine, to his brother Max and to Claudio Alessi, to his dreamteam who has always put their trust and love in this 21 year athlete and life lover from Lausanne, who today earned 35’000 dollars with his second place, at a contest, where the whole world elite was present! And this is just the beginning! He is definitely getting better,  stronger, and even more zen, every day.

A rebel and pure inspiration
Text : Coco Tâche-Berther / Intro : Ismael Tlili
YOU DON’T NEED TO TRAVEL THE GLOBE TO FIND REBELLION. NOT FAR FROM HOME, WE FIND SOMEONE WHO EMBODIES THE BEST OF THE LIBERTARIAN SPIRIT. AS TALENTED AS HE IS EXPANSIVE, THIS YOUNG RIDER DISPLAYS BOTH SKILLFULNESS AND TECHNIQUE. HE IS THE EPITOME OF THE FREESTYLE SPIRIT ; TOTALLY FREE IN HIS STYLE. PAT BURGENER.

Pat, how do you see life ?
For me, life has got to be joyful. If there’s no pleasure, no joy, what is there to live for ? Sometimes though, you have to get out there and find it. When I was younger I went through a difficult time and it was only through sport and later my vocation that I was able to get out of it. There’s something out there for everyone, you just need to find what suits you. I’m convinced that everything has a meaning ; it’s just up to us to find it.

I’ve heard that you were quite good at skipping school…
It was more than that, I was a daydreamer. During lessons I only had one thing on my mind, sport, sport, sport…So I skipped in order to play football on the sly. My parents tried everything, changing schools, public and private, it was an absolute nightmare until the day I arrived at Champittet. There, I had the chance to let off steam in the afternoons and I finally found my rhythm. Knowing that I’d won my freedom, I started to behave better. My parents stood by me through everything, my dad drove me every day to the mountains in the winters and my mum did everything she could to help me succeed.

Your family supports you, that’s a huge chance.
Yes, I realise I was lucky to receive so much support which has had a great effect on my life. My parents supported me as I was chasing my dream. My brother Marc-Antoine is also a very determined person. Like me, he knows that if we really want something, we can achieve it. Sometimes people ask me how I did it, I think that despite the rules that people tried to impose on me, my rebellious side has played in my favour. Still, saying that, I had to struggle for eight years to achieve my dream.

So you’re very determined.
Yes, more and more ! I live by the principal that you can always do better, that you’ve still got further to go and that motivates me to push it even further.

How do you see other young people ?
In my opinion, there aren’t many people who can achieve their dream at a young age. I know plenty who go out at night and think that the best things to do in life are smoking and drinking. I like to party, of course, but having to spend a day to get over it isn’t that attractive to me. I’m lucky enough to have found my way and the strength to follow my own path.

And the adults ?
I don’t really pay much attention to the adult world, in fact I do my best to look to the future and make the most of being young.

What kind of lifestyle do you lead ?
Doing sports makes me feel good… I don’t think having 4 kinds of fruit and 3 litres of water a day is what keeps you healthy. Relaxing, pushing yourself until you drop, going from the snow to skating, then onto surfing as well as rowing, that’s my recipe for life.

What’s it like to live your dream ?
I’ve always lived with my parents, with my brothers, I love it ! For me, it’s almost as if I’ve been living the ride from the beginning. I slept alone in our house in Crans-Montana when I was 13-14 and when I went to school in Grône. And if today I had to give up all my money in order stay living at home, I wouldn’t hesitate for one second.

Tell me about your relationship with your brothers.
The older we get the more we get along well. There was a time when I got most of our parents’ attention and that caused some jealousy, but now they’re my best friends. I can give advice to my little brother and learn things from the elder.

Talk to us about music.
It’s enormously important for me, and my little brother. It can work miracles. Bono (U2) once said, “Music can change the world because it can change people”.

What connects you with yourself ?
It’s hard to say… I think that everything I do connects me to myself. I thrown myself into everything I do, when I’m with my girlfriend my attention is 100% on her, and it’s the same when I’m working or playing music.

Do you receive criticism ?
Yes, obviously…But I’ve got nothing to regret. I think I’m a good person and I respect the people around me. I’m very open to discussion, as well. I like to know why someone blames me for something, and to be able to express my point of view in return.

How do you deal with injuries ?
At 16 I was injured, and I had to miss training for two summers in a row. But season after season I gained in confidence, I got surer of myself and I tried harder. I have never been in better shape than now and I try out new stuff. I didn’t like gymnastics in the beginning, but it’s become cool. I think that if you put effort into what you do, you’ll be happy ! It’s also my brother’s motto : “You’ll never need to work as long as you’re enjoying yourself”. He’s very cultivated and he spends endless days in the library, without never ever complaining about it. He sees everything in a positive way.

And the risk ? The fear ?
The higher the level, the greater the risks. If for example you aren’t fast enough in a double cork, it can be fatale. In any case, you shouldn’t pay too much attention to fear. It’s the same as when you have an idea in your head, you’ve got to be sure because as soon as doubt sets in, it all falls apart.

How do you mentally prepare yourself ?
For example, in yoga this morning, I was thinking about a run I could do, and I visualized it. I’m good at visualizing things…

Do you have any big-brotherly advice to give ?
If you want to achieve something, you have to keep focusing on it. Think of the reasons you’re doing it, at what it can become and it’ll serve you well. One day you’ll succeed ! 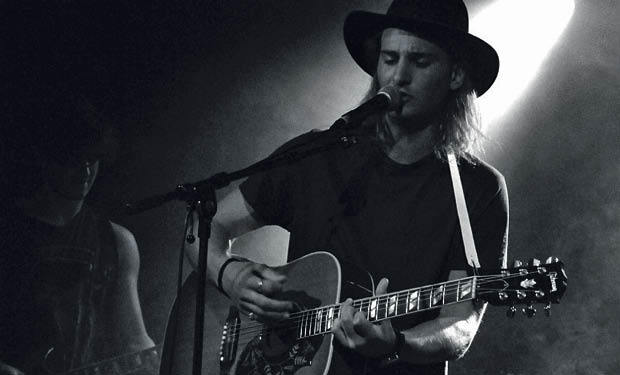