People – it’s all about us! By Valia, The Orphan Pet

Because I believe that if we all unite under one roof, in respect, with the same values, if we all start to spread our love and beauty, and offer the world our talents and gifts, we'll have an immense impact on human kind and our whole planet!... Because our world IS love, so let's BE love... like an avalanche.
• February 7, 2018February 21, 2018 • 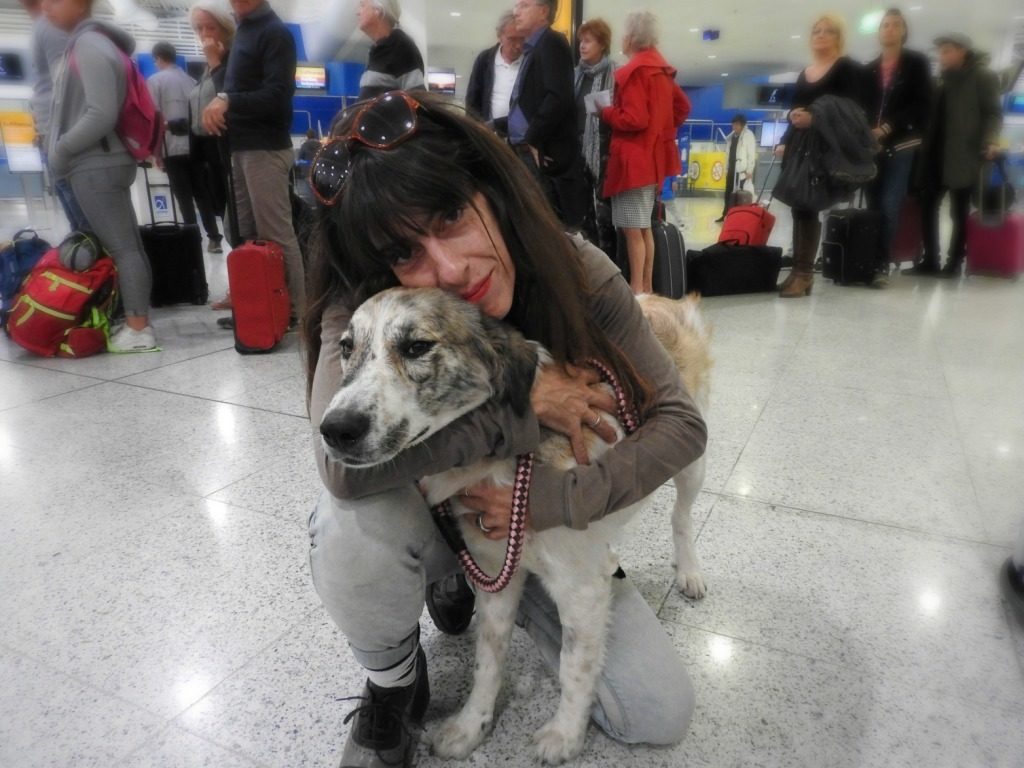 “When we see ourselves reflected in their eyes, we see the most beautiful people on earth.”

She rescues dogs, but at the same, she rescues people. And gives such a tremendous meaning to her own life. Her beautiful videos about the dogs she found couldn’t be more touchy, and people recognize her being. The words she speaks are short, full of compassion, she never says too much. And her path is filled with love, with joy, with friendship but also of letting go. Again and again.

Valia says about this video:

Everything I wanted to say is in the video. All animals were rescued in Greece, some have been adopted, some passed away, some remain on the streets and some are still waiting in shelters for a chance to be adopted. All people apearing in the video are Greek rescuers, foreign rescuers living in Greece, adopters from Greece and abroad, and supporters of the Greek rescuers from abroad.

Have a look on her page.

All these animals and these wonderful beings saving their lives. 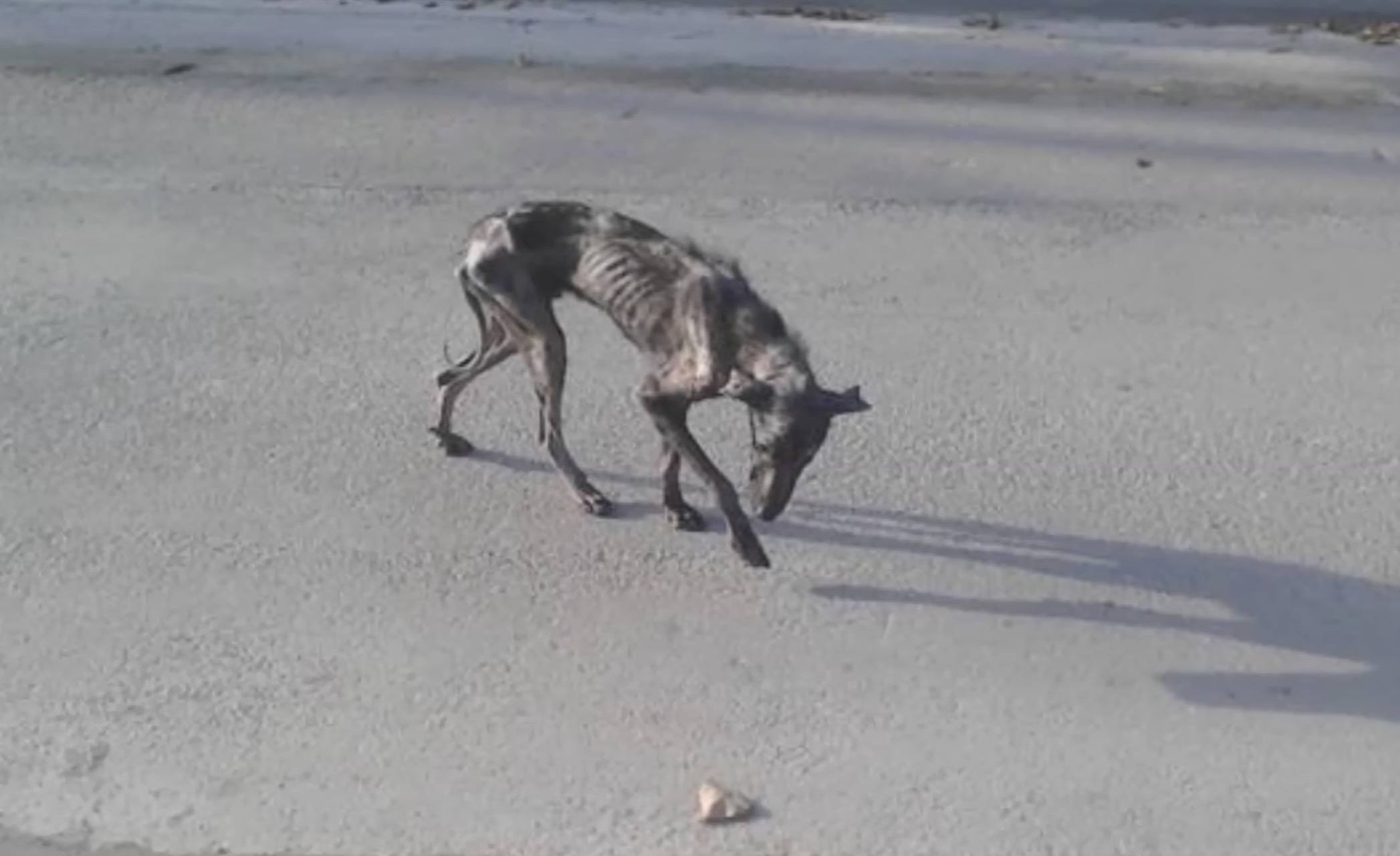