Why left and right will never give the answer

Because I believe that if we all unite under one roof, in respect, with the same values, if we all start to spread our love and beauty, and offer the world our talents and gifts, we'll have an immense impact on human kind and our whole planet!... Because our world IS love, so let's BE love... like an avalanche.
• January 19, 2020January 19, 2020 • 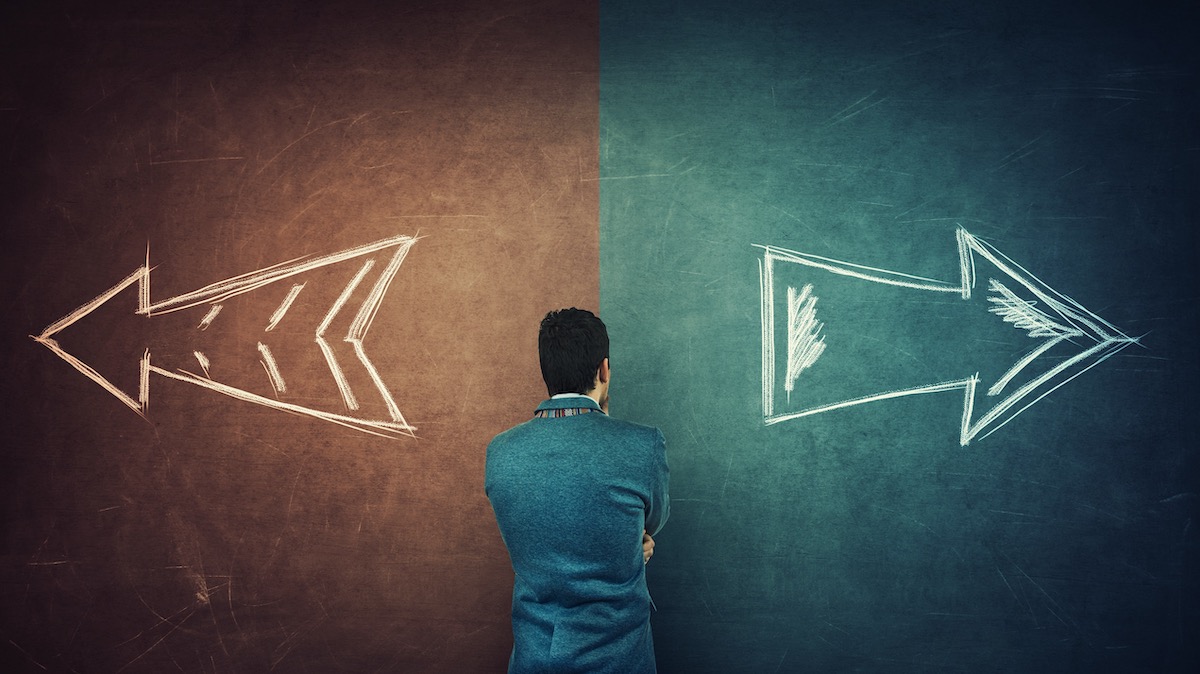 Let's be actors of change, together ! 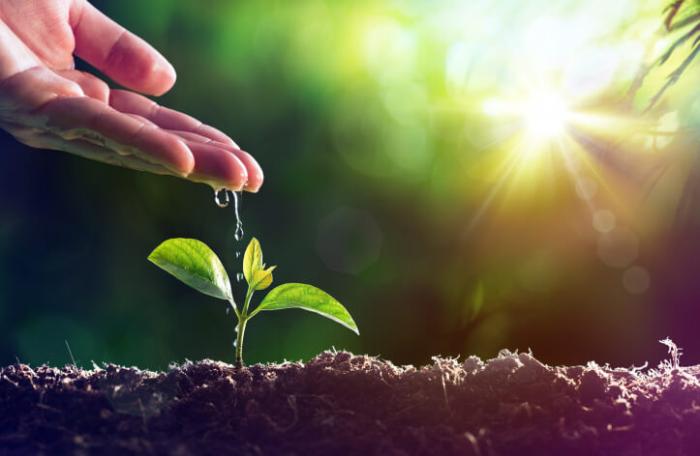