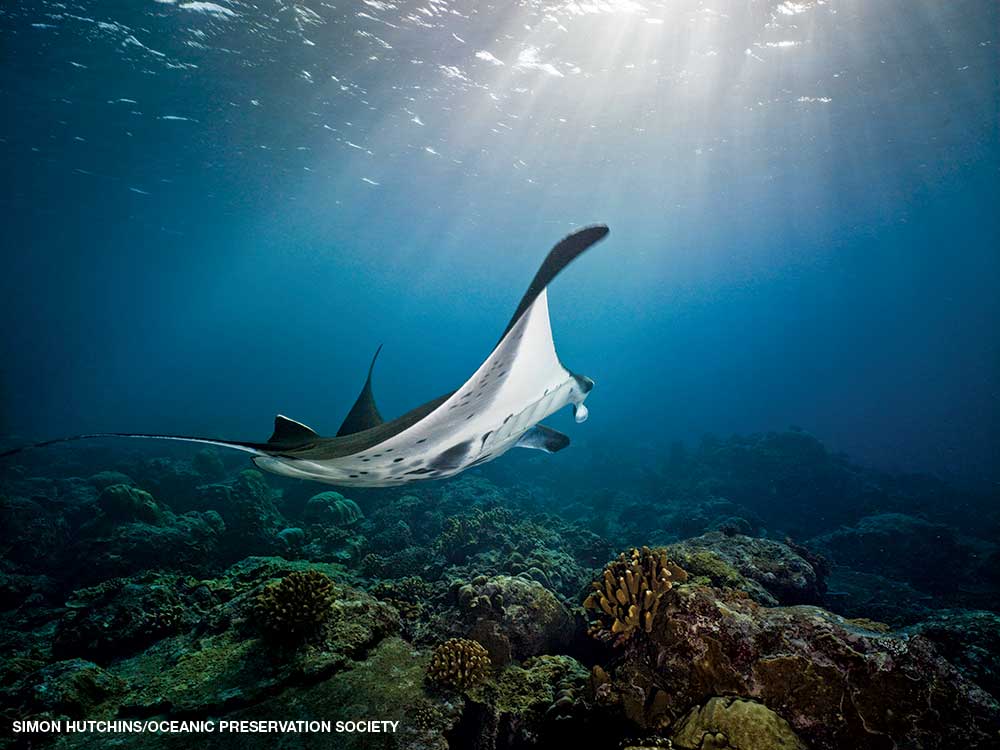 We’re entering the sixth mass extinction in Earth’s history, and it’s totally our fault. Even worse? We aren’t doing nearly enough to change our course, which is predicted to kill off half of the world’s species by the end of the century.

“Film can still be the most powerful weapon in the world—a weapon of mass construction,” says Psihoyos. “I’m interested in radically changing how people perceive a documentary by making it entertaining and using narrative filmmaking conventions.”

In his latest film, Racing Extinction, Psihoyos and his team of eco-spies explore the global loss of wildlife by infiltrating the world’s most dangerous black markets and exposing the disastrous effects of carbon emissions and acidified oceans, with state-of-the-art equipment and Bond-esque strategies. But, vigilante tactics aside, Racing Extinction’s message is simple: change starts with us (the viewers). And the film’s website makes it easy to take action with initiatives like #StartWith1Thing and the Racing Extinction Challenge.

Discovery has premiered Racing Extinction on December 2. Learn more about the film, including how to watch it, here. 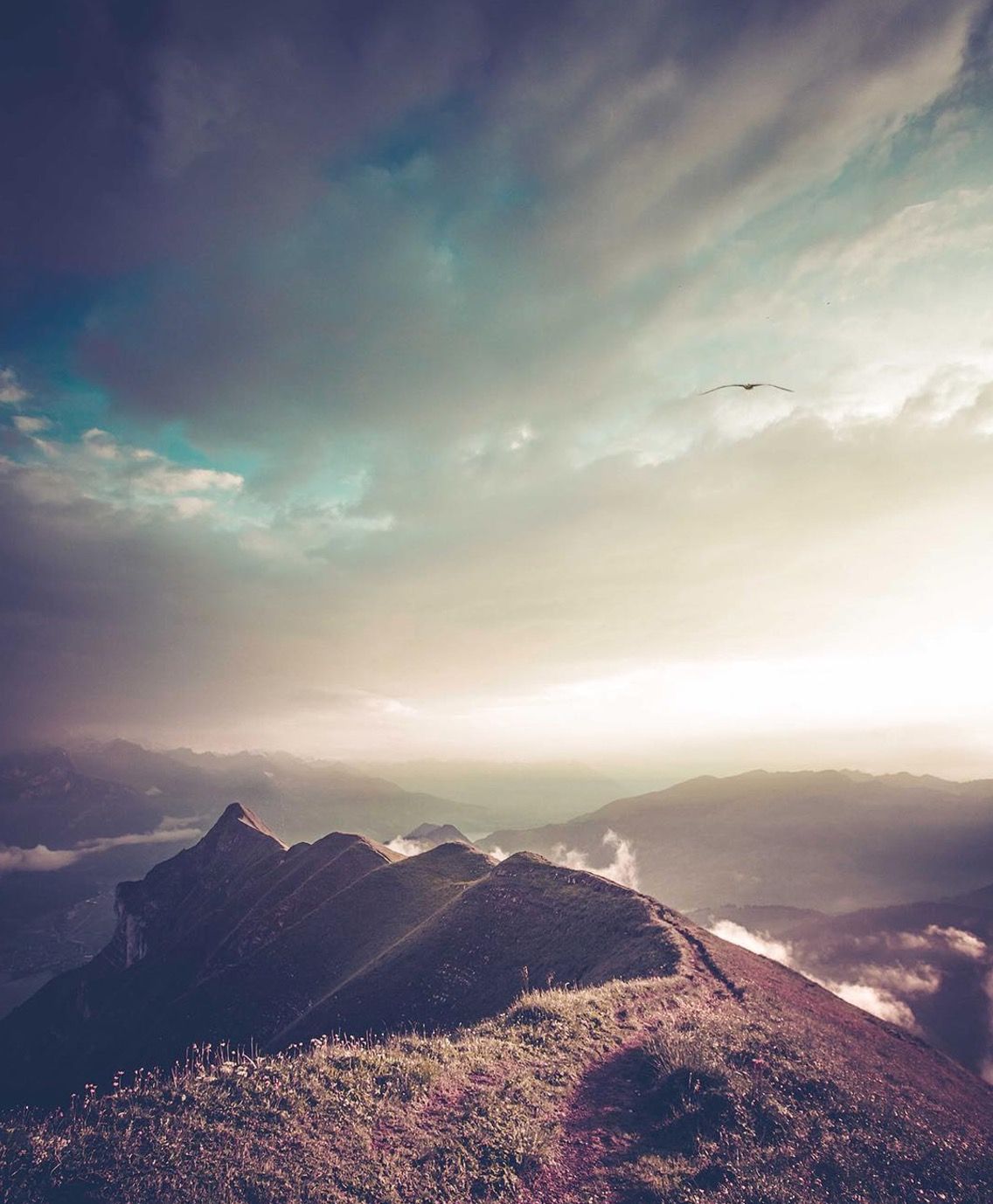