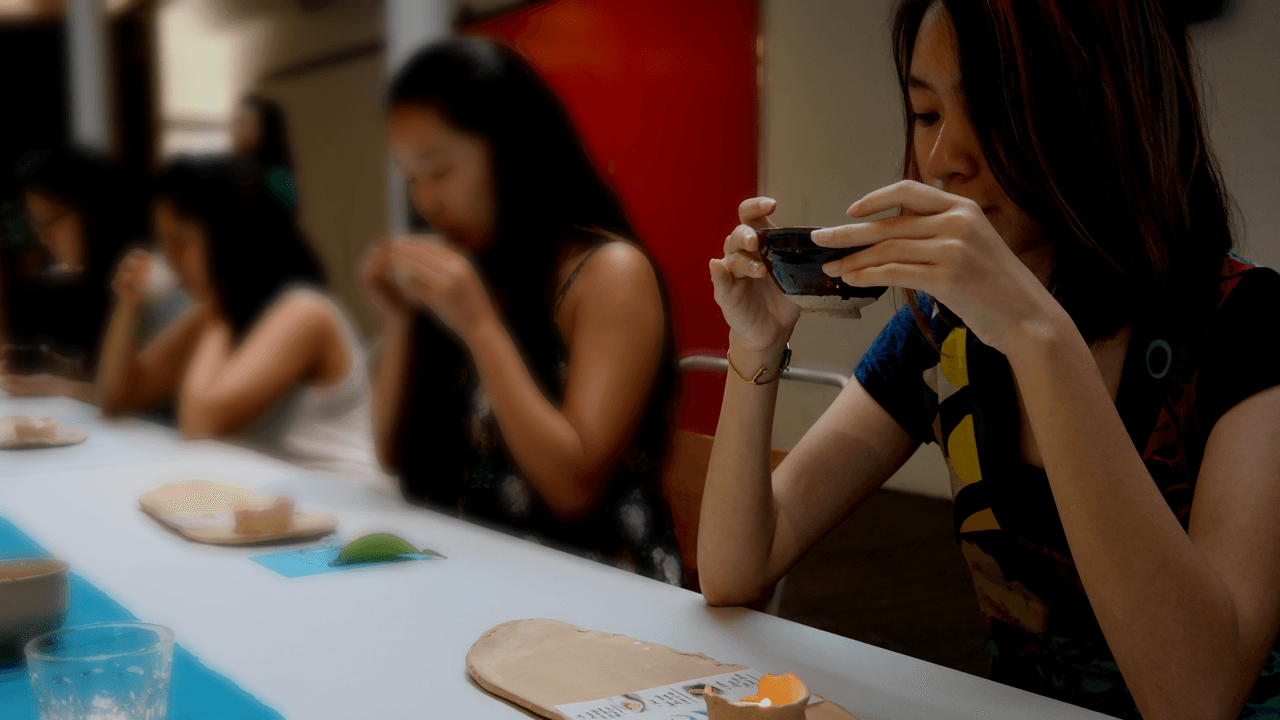 Hush is designed with our deaf TeaRistas at the core of the service experience. Instead of being hidden, our dignified TeaRistas lead participants into a quiet space of awareness and reflection, into their world of silence. Silence speaks louder than words.

Together. We Change The World. In Hush.

Have you ever had all the sounds that represent the life you know shut off on you? I experienced that 10 years ago at the dizzying heights of ‘success’ when the rug of life as I knew it was pulled right from under my feet in one fell swoop and I plunged into the proverbial black hole,
a deep abyss of barren-ness. Where I truly heard myself for the first time in that deafening silence. And so silence became my healing,
my courage, my expansion…through a dedicated devotional practice of meditation – twice a day, every day.

Silence transformed (and is still transforming) me – it has given me the inner peace and contentment to love more, live more and be more.
The quieter I became, the more I could hear. And the more I yearn to be who I can/must be. I wanted to share this transformational experience with the world. Why start a business when you can start a movement or two, right? I believe there’s a place for silence in changing the world for the better, no less powerful than the fiery social activism that we continue to embrace and be inspired by.

I have much admiration for the deaf, for their strong sense of identity and culture. I wanted to challenge the notion of disability by flipping the world around. In a space of silence where spoken words are not needed, where is their disability? And who is disabled?
So in late 2014, Hush was launched as a social movement to bring the worlds of hearing and non-hearing together and Singapore’s 1st Silent Teabar… and possibly the world’s first – was born. Where an empowering space is created for the non-hearing to lead the hearing because
in silence, we are the same. In silence, the non-hearing becomes the giving and the hearing receives benefits from this gift of silence
and awareness.  We are brewing a silence revolution for good. 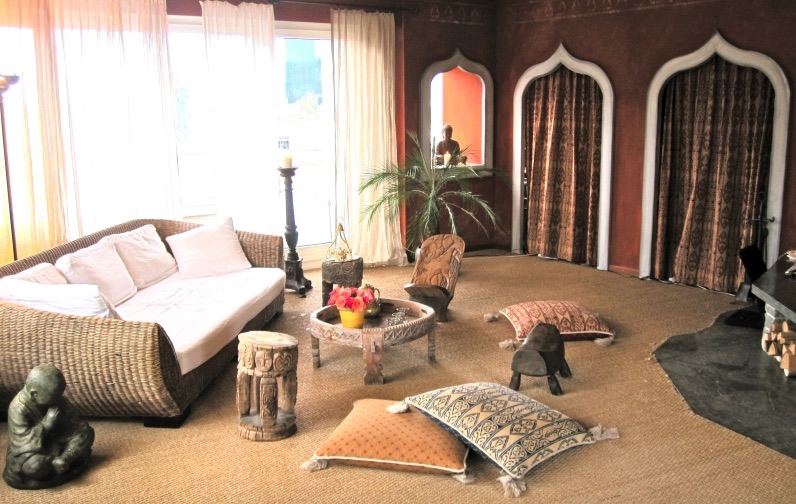