Somaly Mam’s crusade against sex trafficking – As seen in OPEN the Book 61.

Cambodia: a country of religious monuments and majestic temples that entices the spiritually-orientated to recharge their batteries. Travellers in search of a complete change of scene are wowed by beaches to die for and the opportunity to go hiking in equatorial forests. However, behind this glitzy and glamorous facade lurks a reality that is far more sombre in nature.

Somaly Mam: a mother figure for every sex trafficking victim. A quick glance heavenwards and that was it, she’d made up her mind. Driven by a firm belief that nothing whatsoever would get in her way. Giving herself totally to her cause, a powerful force of nature who radiates unconditional happiness and joy. And no judgement made when she sees these crushed, forsaken women, simply the words: « It doesn’t matter. I believe you and I love you ». 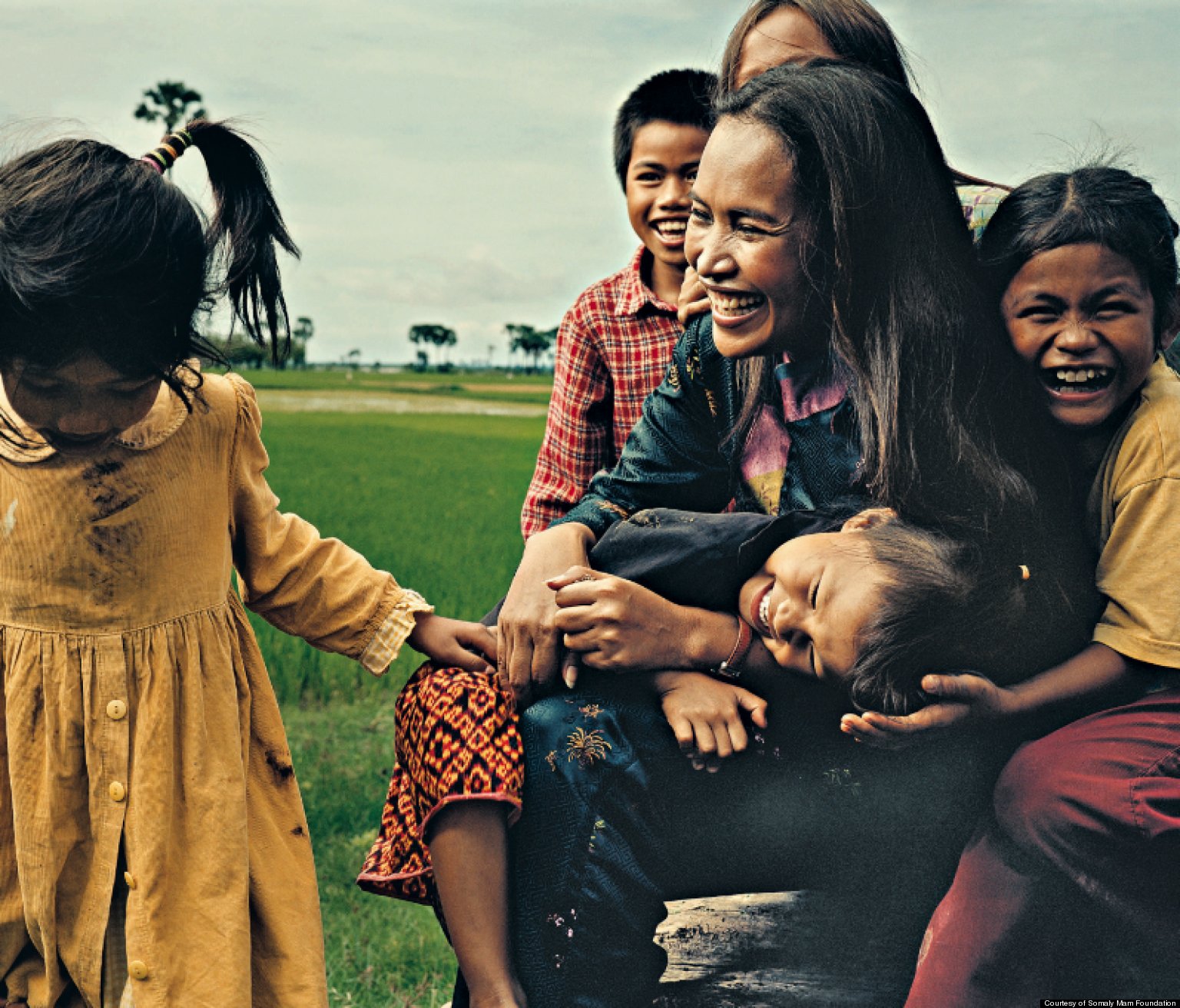