SPOT Y – A travel into the Unknown 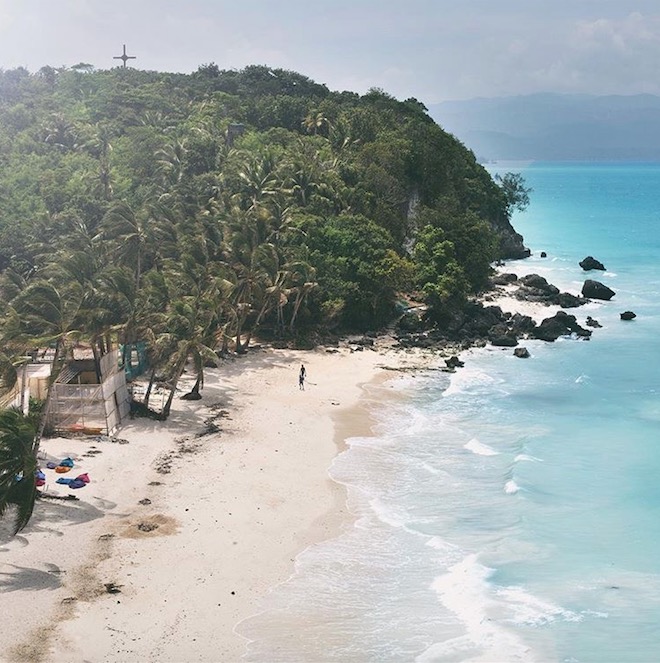 The next morning, we thanked for the immense help and continued our journey north. There was a beautiful day in front of us and the sea shone deep blue – next to the lush green jungle. In the meantime, we have advanced into an extremely remote region that seemed wild and adventurous. After a few hours, we then passed the last headland before us. And then – finally – the bay, which I wanted to visit for five years, opened up in front of us. My spot Y ! There was a large bay, surrounded by tall, lush mountains. The colour of the beaches alternately changed from white to black and in the crystal clear water perched fabulous coral gardens. In countless places, breath-taking waves broke. Deep in the bay a small village slumbered between the. We landed. I hardly got out of the canoe as a laughing woman with a roly-poly baby belly came to me and took me to her house. She knew immediately that I’m a surfer and that I want to stay for a while. Apparently, I was not the first to come here. The family seemed nice and I agreed to stay with them.

Shortly after my arrival I met other surfers. They really existed. Other adventurers who had the same laborious but valuable trip behind them as I did. They were funny characters from France, Australia, England and Ireland. And I was one of them. Together, we surfed the lonely and extremely challenging wave in the bay, week by week. We had a simple but good life. My host family was the nicest group of people you can imagine. There was a grandmother who reminded me strongly of my own grandmother. She never would let me go surfing before I had not eaten enough. Dulu makan ! (Food First), she used to say. Then, there was the father. A young, sincere and hard-working man who gave everything to feed his family. And there were two brats who only skylarked and kept running everyone off his feet. And then, there was the mother. She was far advanced in pregnancy but that did not keep her from managing the budget. One day, when I came home from surfing, she was not there. Her husband told me that she is having severe abdominal pain in bed and she did not feel well. He was visibly worried. This place was so remote that only once a week, a boat comes by to pick up coconut meat for oil production. The nearest hospital was a day’s journey away. To have a child here is not easy. Throughout the day, half the village came to the house to pray for her and the baby. It was all they could do. All I heard from the next room were screams and intense, loud praying. The praying and groans went well into the night until baby cries came from the room next door at about four clock ! All were relieved, but the most relieved person clearly was the husband. He talked for days how grateful he was for the outcome of the night.

The days in the village flew by and my time on the island came to an end. Everyone was a little sad about the good-byes, but I promised to come back. A promise, which I’m not if I can keep it. When I sailed towards home in the boat, I let recap the events of the last weeks. I was so grateful for what I had experienced during this odyssey. It was a trip, so rich in experiences, which cannot be found in package tours or in Lonely Planet. A trip that brought me into situations in which I completely depended on other people. But this feeling – being accepted by total strangers and to get help – was so fulfilling and strengthens faith in goodness of people. A lesson that you do not get often taught. I can only advise everyone : do such a trip ! Put yourself in the dark, take risks, and you will come back as a better person. Anyone can book a charter boat, or a surf camp, but only the brave ones who put themselves on the lookout for something new, unknown and walk new paths, they will experience a journey that is a guide for the rest of their life with truly unique memories – make yourself in search of the spot Y. 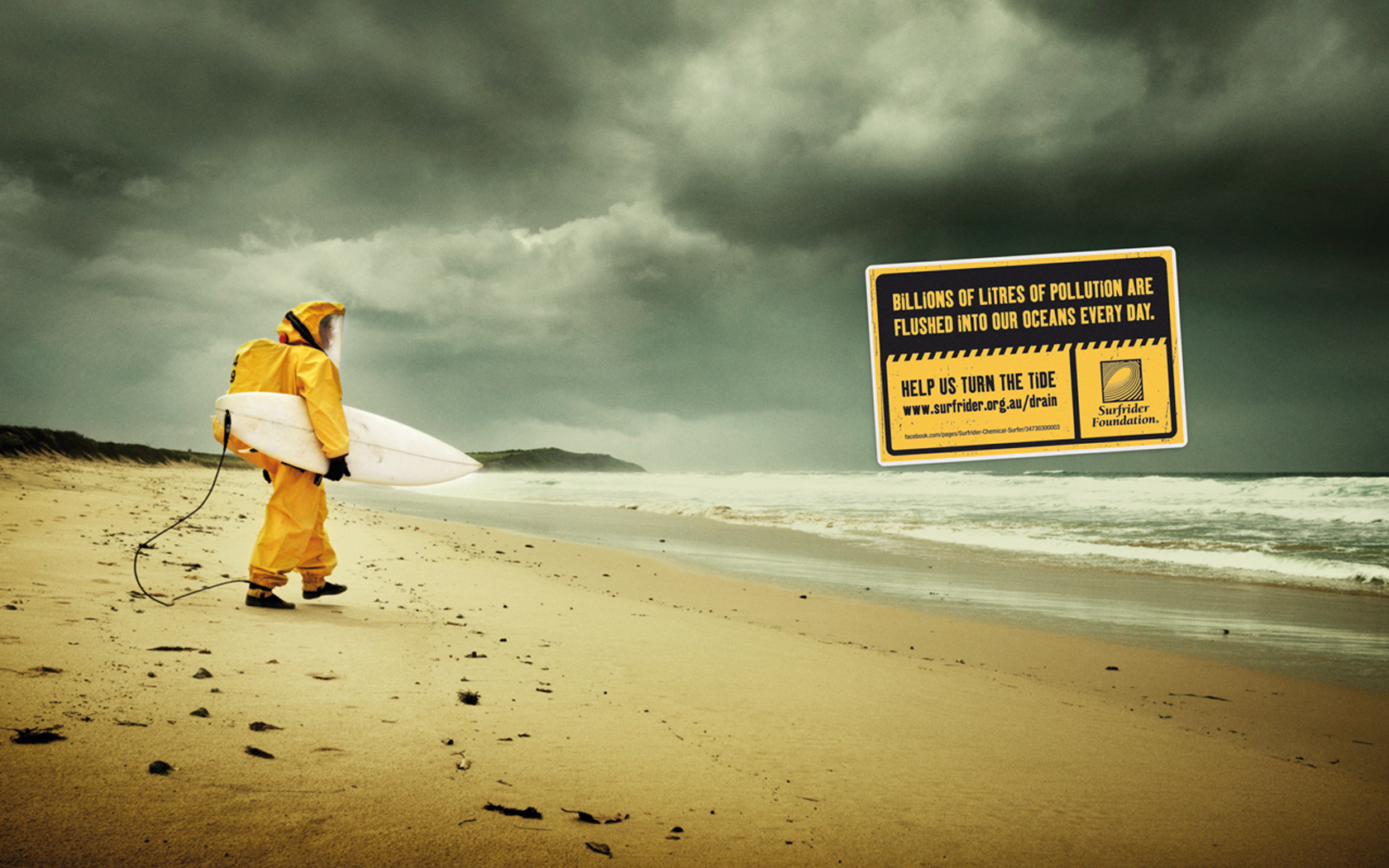