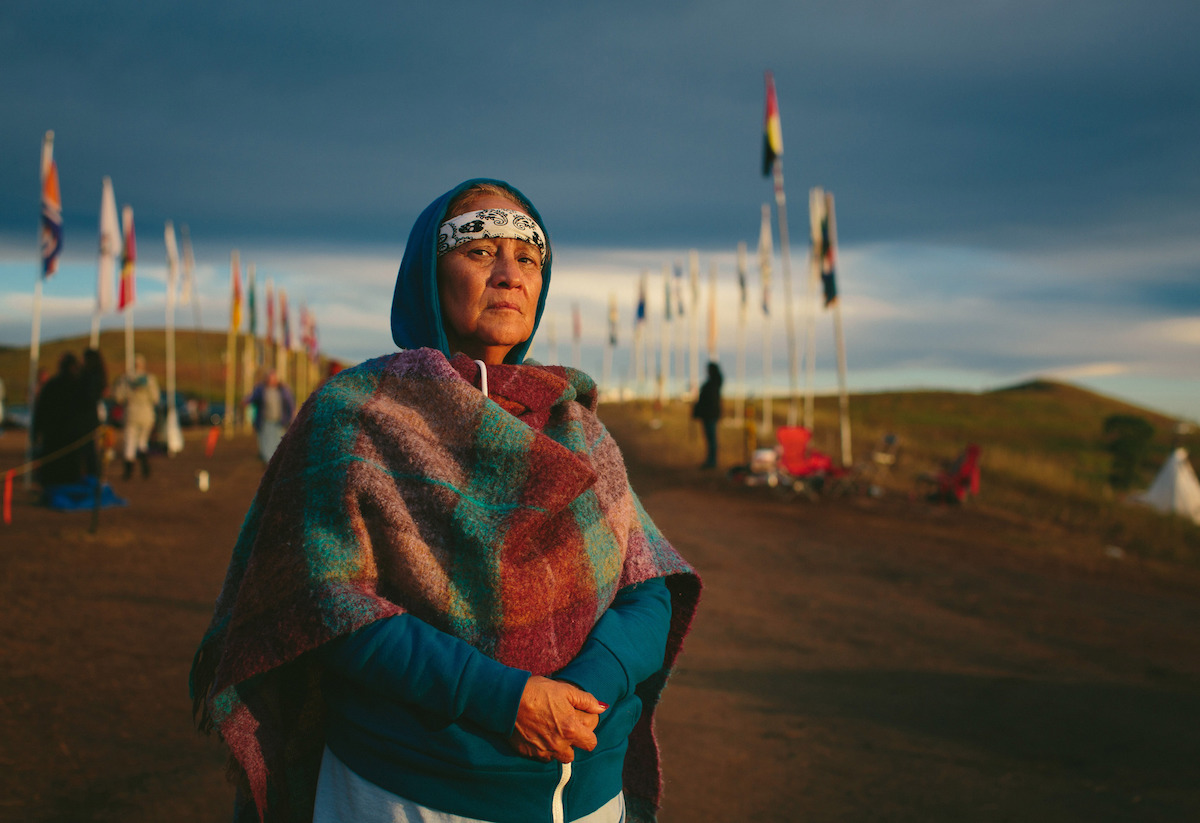 At Amazon Watch, we felt a profound sadness last Wednesday when the protests camps at Standing Rock were fully evacuated and destroyed. Like many of you, we had visited, prayed, rallied, and spoken out in support of the rights of indigenous peoples to defend their sacred territory and water.

But the Standing Rock struggle, and the movement of indigenous peoples across the continent to defend their land and the environment, is nowhere near over. It continues in the courts and in bank lobbies, but above all – and this part is so important – Standing Rock was an awakening. It brought together indigenous communities from around the world, and it inspired countless allies to stand up for indigenous rights and environmental justice. And that movement building continues.

To all our indigenous brothers and sisters in struggle who with all their hearts built the peaceful camps to protect the water of the Standing Rock Sioux (Oceti Sakowin), we send, from the power of all the Living Beings of the Jungles of Mother Earth, these words of solidarity and support.

We have followed your process of resistance and struggle from the time that you constructed the peace camps to defend the water, a concrete demonstration of your demand of respect for the right to keep clean and alive this living being that is part of our bodies, because we are also water.

From here in the Amazon rainforest we have been with you all in the hard and difficult moments, when the police force, by order of the governor and the government, arrived to barbarically displace those who are defending the true sense of life, many of whom have been unjustly arrested.

We congratulate you for your courage and persistence throughout this peaceful resistance against the construction of the DAPL pipeline that we believe is a crime against nature and humanity.

For all the beings of the Earth, water is not only a liquid, but a living being that nourishes our emotional, spiritual, and physical existence. As such, those of us who fight for this sacred life have thousands of years of knowledge and understanding. On the other hand, some generations and governments are never able to understand this inter-connectedness of all life.

We completely reject this brutal action of the American government, which does not value the struggle to defend life, future generations, or even the balance of the Earth and that, sooner or later, will come back to haunt us.

We are children of the Earth and as the first inhabitants of this continent we demand respect and wisdom of the U.S. government, that it meditate on and take note of the root of the problems in order to take the path of true justice, modern and human.

The struggle continues – Never give up!

The wisdom of the “Living Forest” vs. mechanical technology.

Standing Rock - The Power of Unity 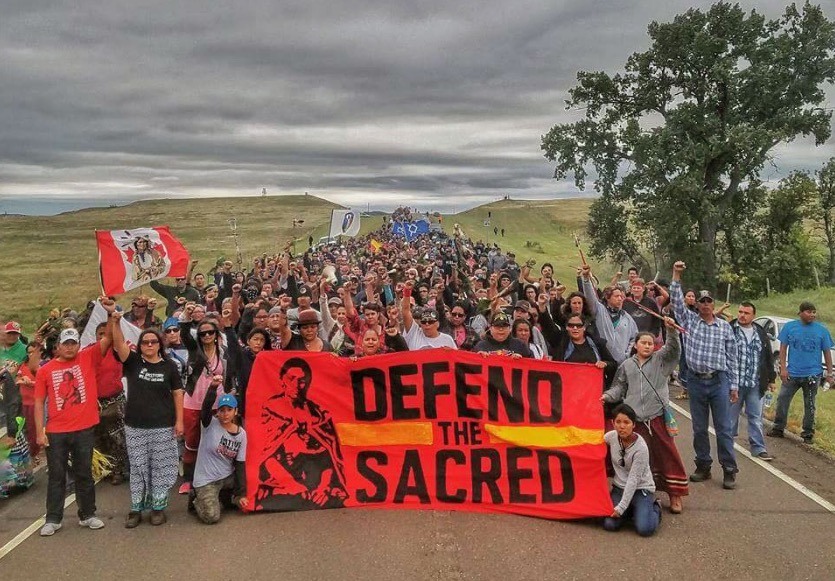