Study shows that horses understand our emotions and remember us deeply 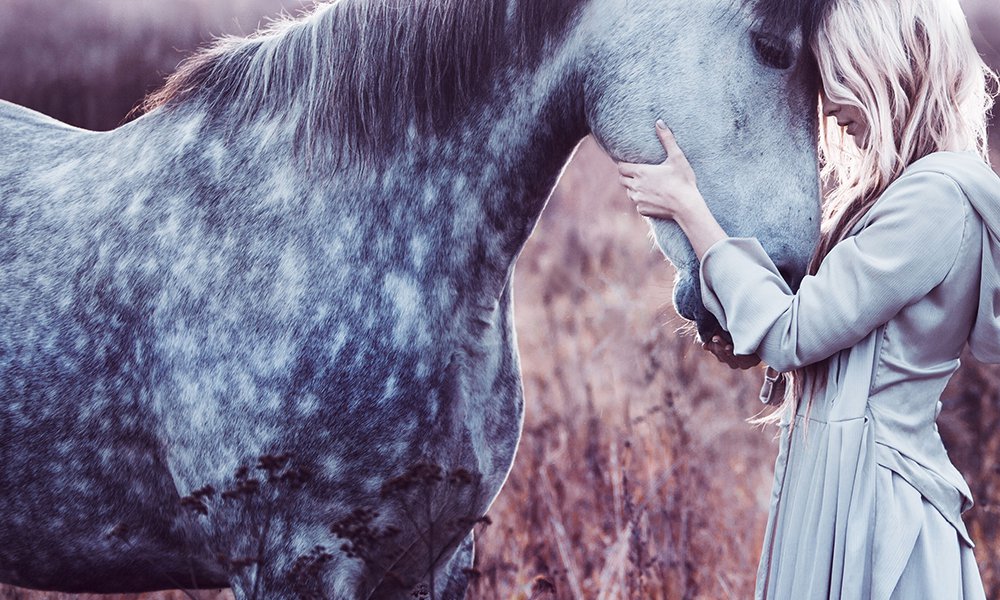 The more in tune with myself I strive to become, the more drawn I am to explore how connected we all are – not solely with one another, but with everything. This, like many other deeper concepts surrounding life, begs to answer the ever-present question of ‘are there other emotionally intelligent beings out there?’

One could argue that their dogs or other galactic beings (if real) could be emotionally intelligent, but as we look at all of the research, it is clear that most living organisms actually display a very obvious intelligence. From lobsters to plants, they have all been known to display some form of intelligence. This is precisely what was revealed when a recent study explored horses and their interaction with humans.

Let’s take a step back real quick. If you have ever owned or spent a lot of time riding with one particular horse, chances are good that you’ve felt some sort of special connection with them — and wondered if horses even like humans. Maybe you’ve felt like they were actually your friend, or a small part of your family, and wanted to know if the feeling was reciprocal. Research is now confirming that that connection isn’t all in your head — and anyone who has ever had a pet before, horse or not, definitely won’t be surprised at some of these recent findings.

In a recent study, researchers at the universities of Sussex and Portsmouth showed domestic horses photographs of humans with either a happy or angry expression on their faces. Then, later on, the horses were introduced to the same people they saw in the photographs, now with neutral expressions. This new study shows that horses can actually understand and remember human emotions, which is something that makes them seem even more magical than they already did.

“Researchers watched the eye movements of horses as they met the photograph subjects in real life. The horses perceived those who had been photographed with an angry face as more threatening.” – UPI

Horses were more wary of people they previously saw in a photo with an angry expression on their face. Photo by University of Portsmouth/University of Sussex

UPI reports that previous research showed horses tend to focus on negative or threatening objects and events with their left eye, as the right hemisphere of their brain is tasked with assessing risk. In the new experiment, researchers found horses stared at subjects who had been photographed with an angry expression using their left eye.

“What we’ve found is that horses can not only read human facial expressions but they can also remember a person’s previous emotional state when they meet them later that day — and, crucially, that they adapt their behavior accordingly,” Karen McComb, a professor at the University of Sussex, said in a news release. “Essentially horses have a memory for emotion.”

Scientists have previously shown horses can recognize expressions, but the latest findings, published this week in the journal Current Biology, are the first to show the mammals can recall an expression linked with an individual’s face.

“We know that horses are socially intelligent animals, but this is the first time any mammal has been shown to have this particular ability,” Portsmouth researcher Leanne Proops said. “What’s very striking is that this happened after just briefly viewing a photograph of the person with a particular emotional expression — they did not have a strongly positive or negative experience with the person.”

This is a beautiful discovery in and of itself as stated above, outside of ourselves there had not been any recording of other mammals showing this ability.

With more of us beginning to turn inward for growth, it is beautiful to see that more and more research is coming to the forefront revealing our fellow animal kingdom as being connected and in tune with us as much as their surroundings. At times when everything else seems to be chaotic, remember to be still. The real magic within us and our connectedness to everything is what oneness consciousness is all about. You are not alone in this world, let alone in the universe. It is in our awareness that we allow bonds that were seen as less than to blossom — it is in our remembrance of Self that we re-member as One with all.

Peyo, horse of the heart, the happiness of patients in the hospitals 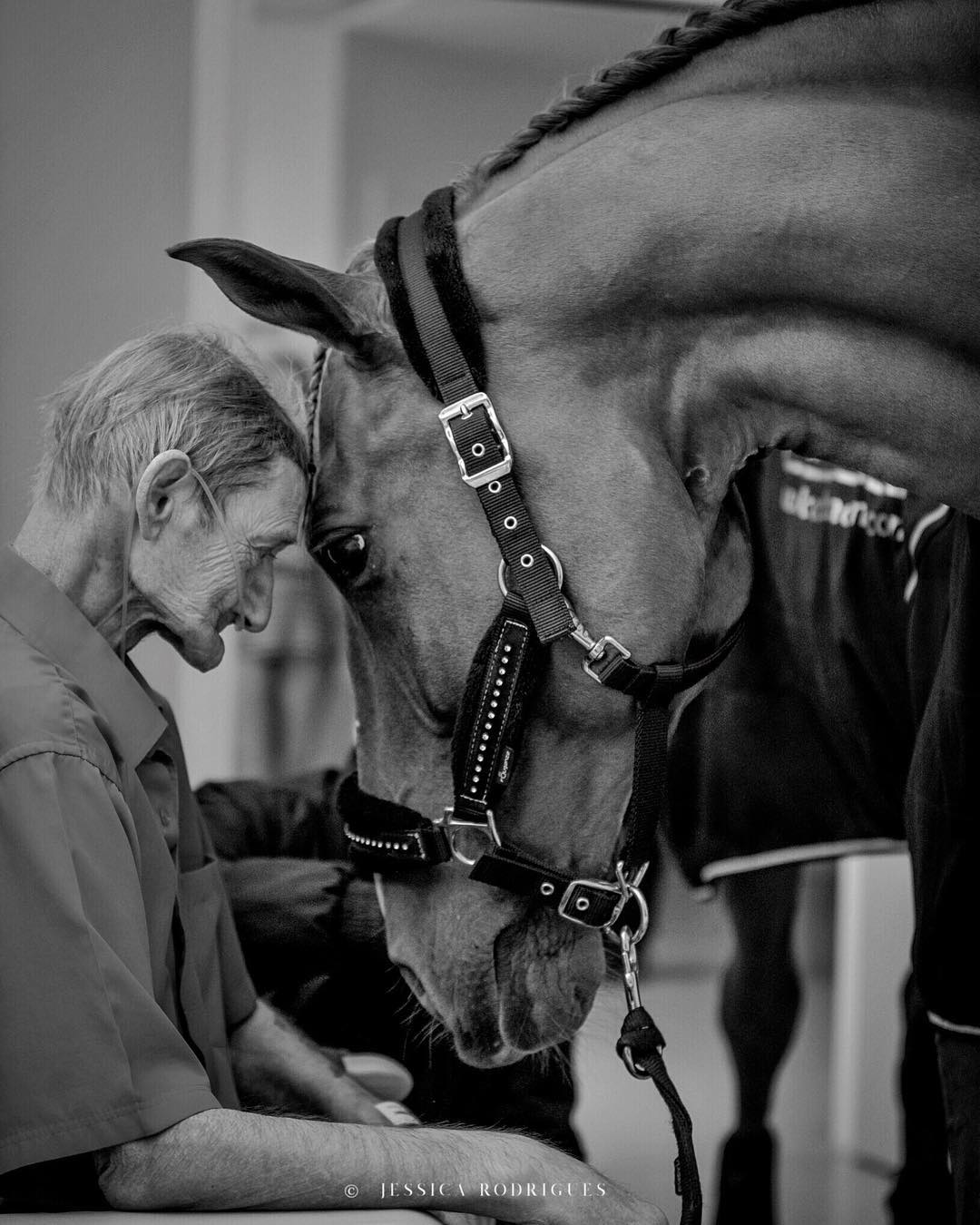