The coronavirus: A BLESSING IN DISGUISE? 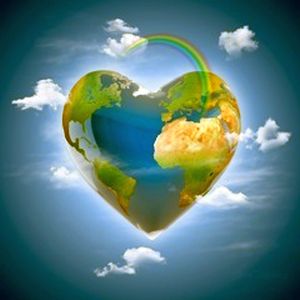 If a small virus carried by a minuscule bat in the boondocks of China can send the whole world reeling, then apparently there is something in the system which urgently needs healing, and this includes the possibility of major surgery.

Years ago, Joan Baez wrote a prophetic song called The Great Correction which is well worth revisiting today. (video below).

For many years some of the top scientists in the world have been attempting to wake the system up, but apparently with no impact whatsoever. Since the last first alert during the bank crash of 2008, the GNP (Gross National Product, which measures the production of all goods and services in a country) has grown by 25%, the New York Stock Exchange by 400%, i.e., financial hot air (speculation) has grown 16 times more than « real » value. And even that « real » value comes at a tremendous (and rising) cost to the environment.

The source of the problem on the economic and social level is the production of never-ending unneeded goods and a system of planned obsolescence which are producing mountains of often unrecyclable products – or then which can only be recycled at a great cost, with boatful’s of ships of e.g. European containers being sent to Asia and then sent back home by Asian countries which see themselves as having a more noble mission than being the dumping ground of rich Western countries’ waste.

But, dear Pierre, what on earth does such a blog have to do on a website related to blessing and spirituality?

Actually, quite a lot.

Because the day a person has discovered that his/her true value and mission on earth is to love unconditionally (a practice in which I am still in the kindergarten), all the energy most people use to keep up with the Joneses, or to attempt to find security in matter, or to live their life in a somewhat ego-centered manner, all that just falls away. Learning to love (which can include a great deal of blessing!) becomes the essential aim in life. It takes up all your energy and becomes the most wonderful tool to prune away all inessentials, which in turn enables one to find the deep contentment and serenity of the green pastures, the inner abundance of the overflowing cup.

PS: If you have a friend who has no health insurance, no savings and has maybe just lost his job due to the present economic earthquake, do NOT show him this blog. That would be really cruel. But maybe you could help out with some much-needed funds.

So we're stopped in midair. In the middle of a fall? 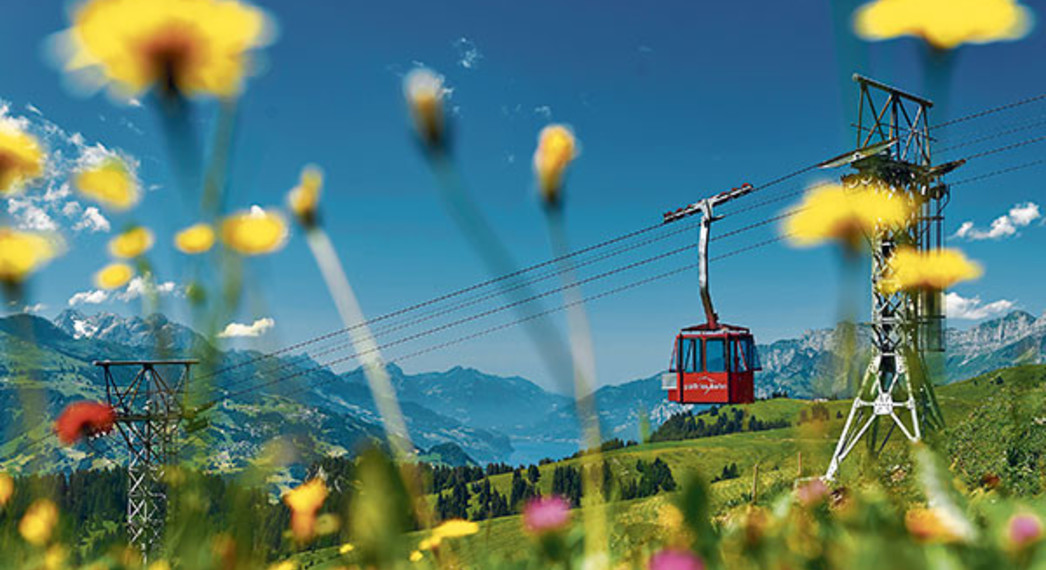