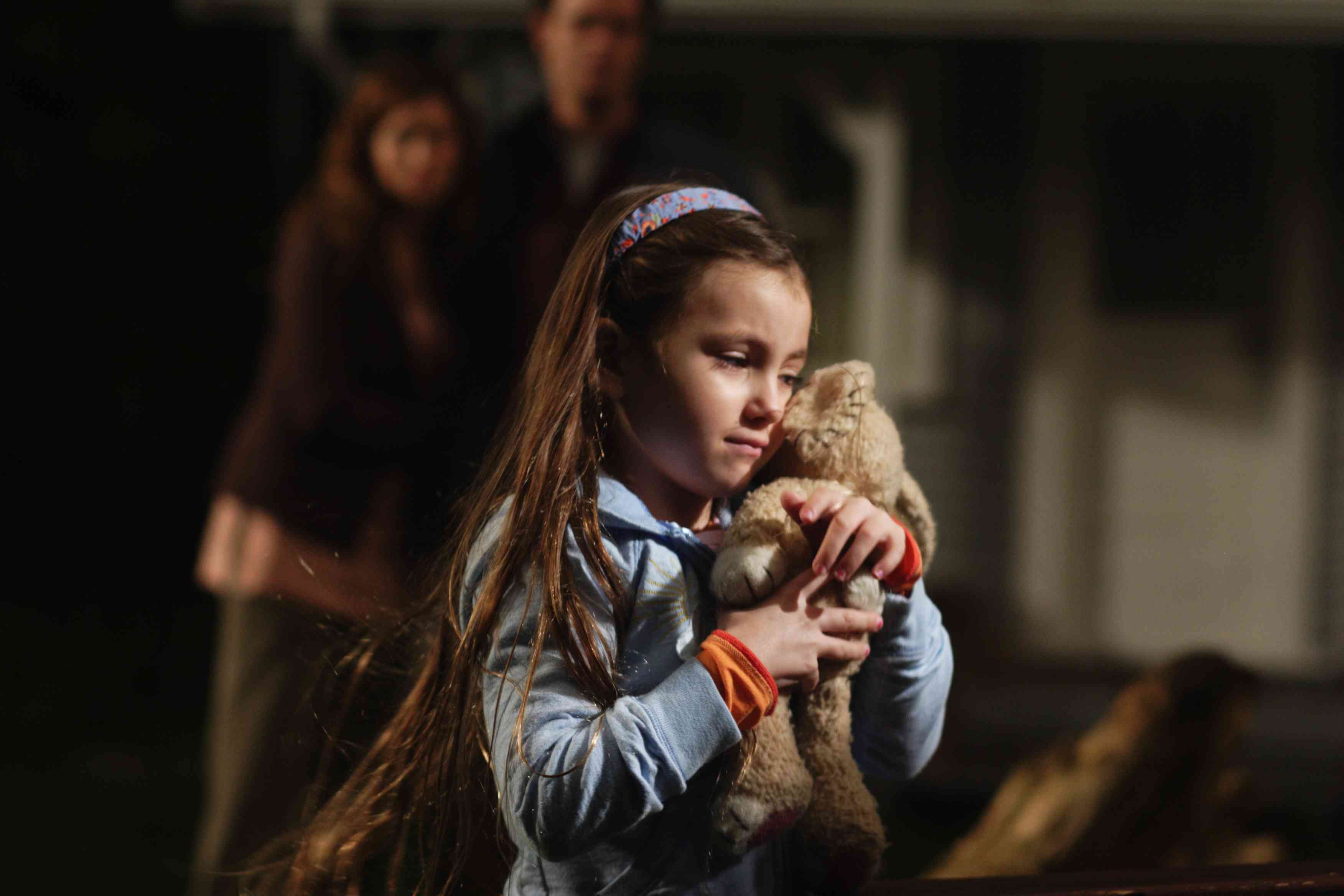 Another film that was a great personal revelation for me! I was on the airplane from Sao Paolo, Brazil to Santiago de Chile, one day after having met a shaman. I told her all the crazy, magical and mostly unbelievable stories of my life, and she said to me “watch out for Emma (my spiritual) guide, there is more to come.” So I was sitting in front of this big screen the day after, writing down wise words that were given to me during this highly vibrating moment, not wanting to watch a film. But the film in front of me intrigued me. I saw a puppet falling from the sky, and this girl taking it off from the ground and starting to talk with it. It was then, when I put the earphone on, just to discover that the character in the film was called Emma, and that what Emma brought to our world, was magic from the universe and mandalas! Now that I reflect on this a bit more, maybe that Robert Shaye, the director of this movie, got inspired by the real Emma Kunz, who said during her lifetime, that people are going to understand her art (she made mandalas) in the 21st Century? 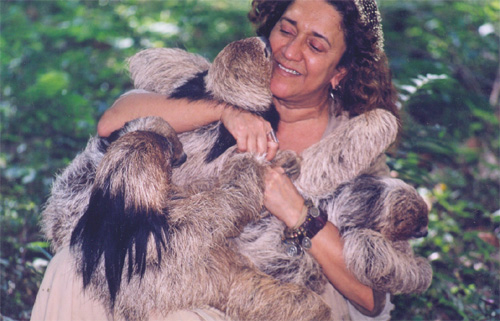