The soft power of mothers: Fighting extremism begins at home 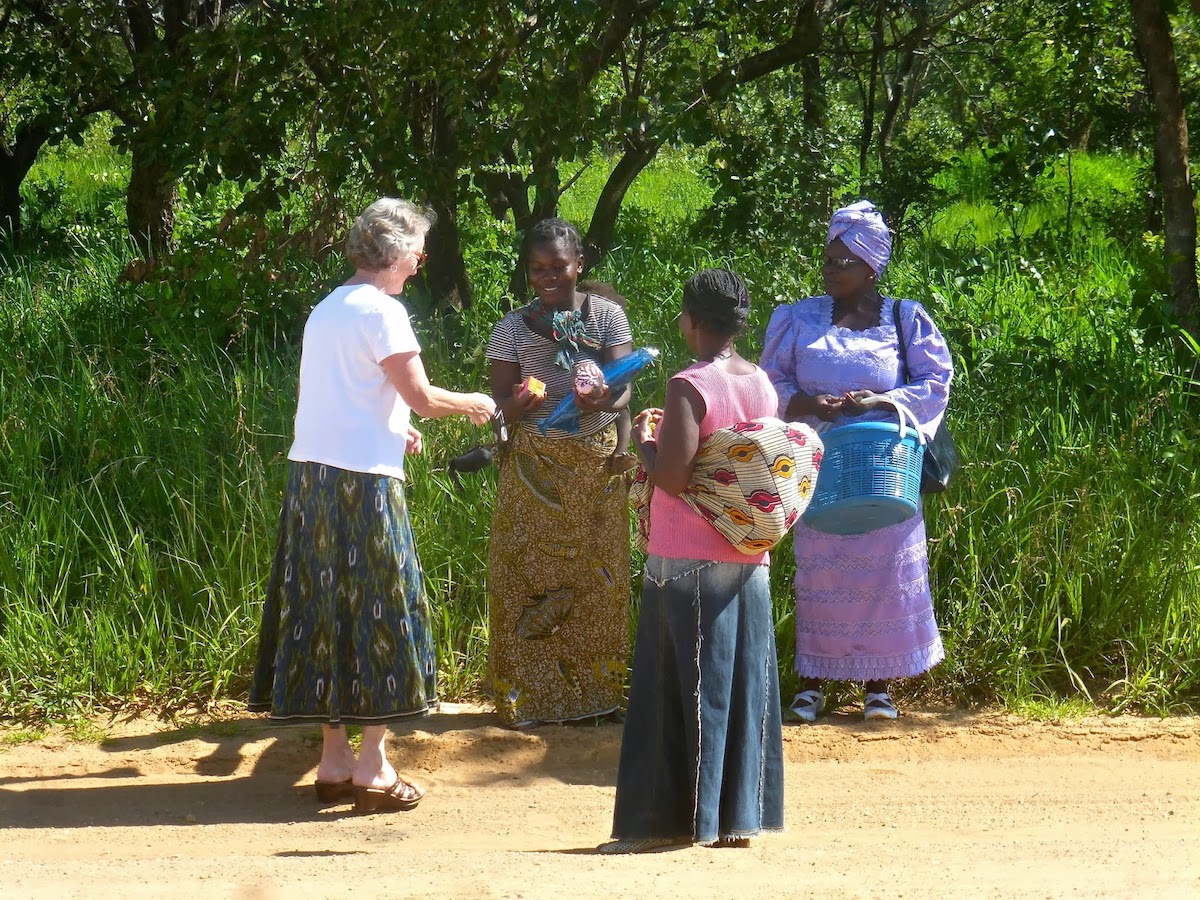 Today, the empowering program Ms. Schlaffer created six years ago has reached some 3,000 women in 16 countries, from Tanzania to Bangladesh and Belgium. “Mothers are our security allies,” she says. “They have the closest proximity to the children who might be at risk.”

To help combat extremism, MotherSchools launched in Zanzibar in 2014. “In a context in which education and radicalisation are … intertwined, and young people [grow] discontented with their economic, social, and political prospects, parenting becomes a daunting task,” says Women Without Borders.

Fifteen MotherSchools pupils in Miltenberg, Germany – who came from Syria, Iraq, and elsewhere – recently completed weekly meetings to learn how to observe children’s development, monitor internet use, and recognize warning signs. They engaged in role-playing meant to boost self-confidence.

For women who rarely receive any type of recognition in their lives, a festive graduation ceremony that concludes training is, says Ms. Schlaffer, a “sign that at long last, society was looking at mothers as resources it needs to trust and support.”

Edit Schlaffer is an Austrian writer and social scientist. In 2002, she founded the Non-Governmental Organization Women without Borders.

Through the Mothers’ Schools against Extremism, Edit Schlaffer says, we equip mothers to recognize and respond to the early warning signs of radicalization and violent extremism in their children. These mothers are on the front lines, witnessing small turning points on the way to atrocities. Often, they do not have the tools to respond quickly and effectively enough. But they have the determination and also need support to be able to sound the alarm before it is too late.

The Joy of Service 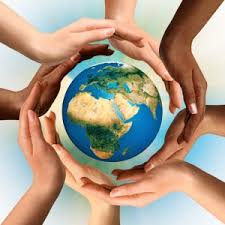