Because I believe that if we all unite under one roof, in respect, with the same values, if we all start to spread our love and beauty, and offer the world our talents and gifts, we'll have an immense impact on human kind and our whole planet!... Because our world IS love, so let's BE love... like an avalanche.
• May 3, 2018May 4, 2018 • 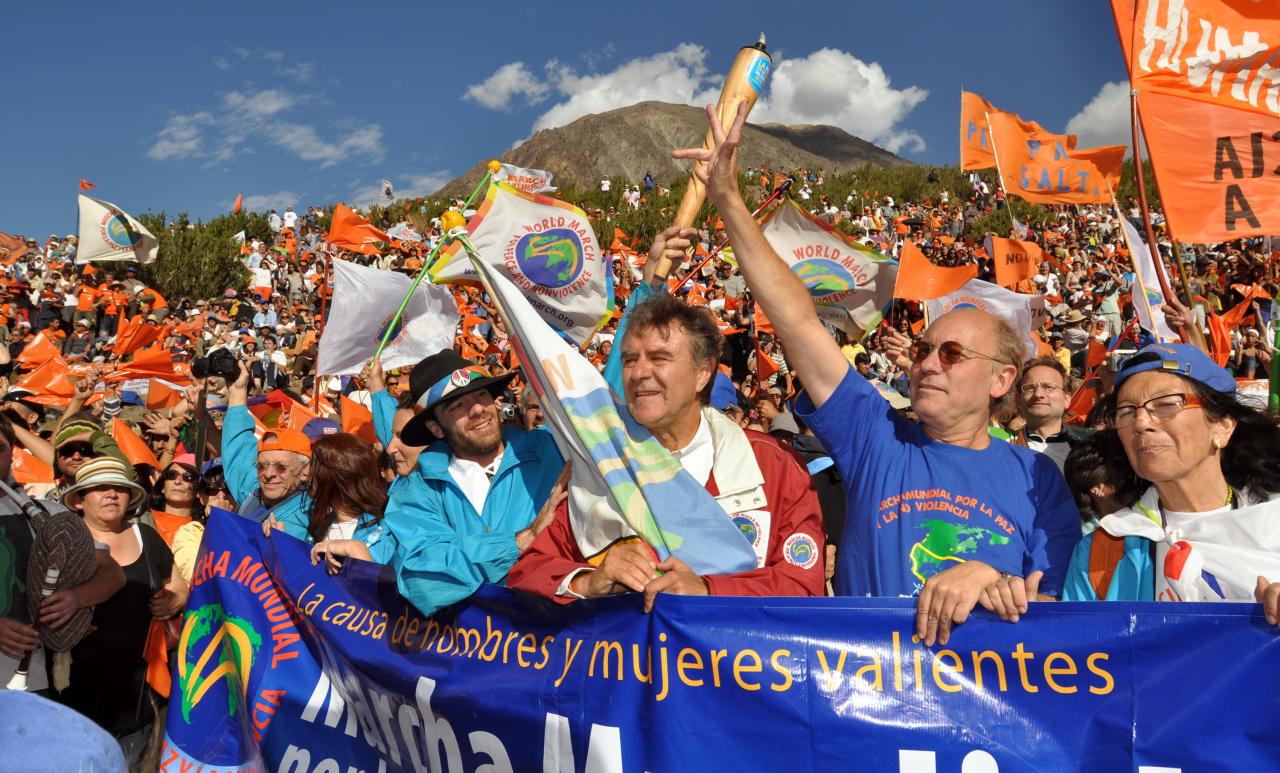 What an incredible gift our new beautiful friend Isabelle Alexandrine offered us in presenting us to the leader of the World March for Peace and Nonviolence Montserrat from Madrid, Spain. 9 years ago, in 2009, Montse under the lead of Rafael de la Rubia organized the first World March for Peace and Nonviolence. Without money, just super inspired people and associations all around the world. Ready to offer their hearts and talents in order to make this march one of the biggest most impacting events for peace the world has known before the big social network boom (and even after… wow!).
100 countries were travelled in 6 month with 20 benevolent people such as Isabelle who have put all their economies in the cause, over 200 city mayors have been contacted, some of them conquered, amongst many others, the former Secretary General of UN,  3000 associations partnered up and all in all 150’000 kilometers were travelled, 15 kms/country with up to 80’000 people in Chile, 30’000 people in Prague; 60’000 people joining in Bogota. Peace concerts were organized, Black Eye Peas committed, and in Columbia Juanes. The president of Finland, of Argentina, of Chile, Croatia, Ecuador, BAN Ki-moon, welcomed the event, workshops were organized in universities, seminaries held with highly inspiring people, trees were planted, walls painted. And say that all this happened in a time where was not yet internet connection at most places, and there was no money involved. Everyone offered his/her time, gifts and talents !

Montserrat and her team of 20 travelled New-Zealand, Australia, Japan, Hiroshima, North and South Korea, and now, 10 years later, they are preparing to launch the second walk, starting 2nd October 2019 and finishing at the international Women’s day, 8th March 2020 !

It was at this occasion when Isabelle met in person the governor of the Narinio Province, who held his dad who was Ambassador of Switzerland in 1980 and who passed away 10 years ago, for 2 months as a hostage and prisonner. It was during the World March in Colombia when an example of concrete forgiveness and healing took place. It is the best example of what this walk achieves. Without wanting something, just presenting a state of love and peace. You can see the super touching video as a real example of a peace-encounter underneath.

We just loved EVERY WORD Isabelle and Montserrat were saying during our meeting. So much authenticity, so much honesty and truth, so much beauty… And Montse about peace « It’s not what you see in the reality what really matters, it’s what you feel. When you are able to feel and live peace with the eyes of gratitude and love and everything for all the people, without judgment, you can see the beauty everywhere and this beauty opens new gates. ». Word!

The next World March for Peace and Nonviolence will be hold under the sign of Women empowerment, of climate change, of nuclear abolition and renounce war as a mean to solve conflicts and rethinking the United Nations. Bet this event is going to enter history, not only due to the immense social media coverage it is going to generate, but also because people all over the world are awakening right now to their true selves and are going so much to reconnect with their hearts and life-purposes !

We ARE ahead of a world with no more war, it’s really up to us be aware of who we are, recognize our Sovereignty and start to let overflow our hearts with all it wants and need to express! Like suns do, without holding back.

Isabelle Alexandrine Bourgeois, Joy for the planet, on t'aime ! 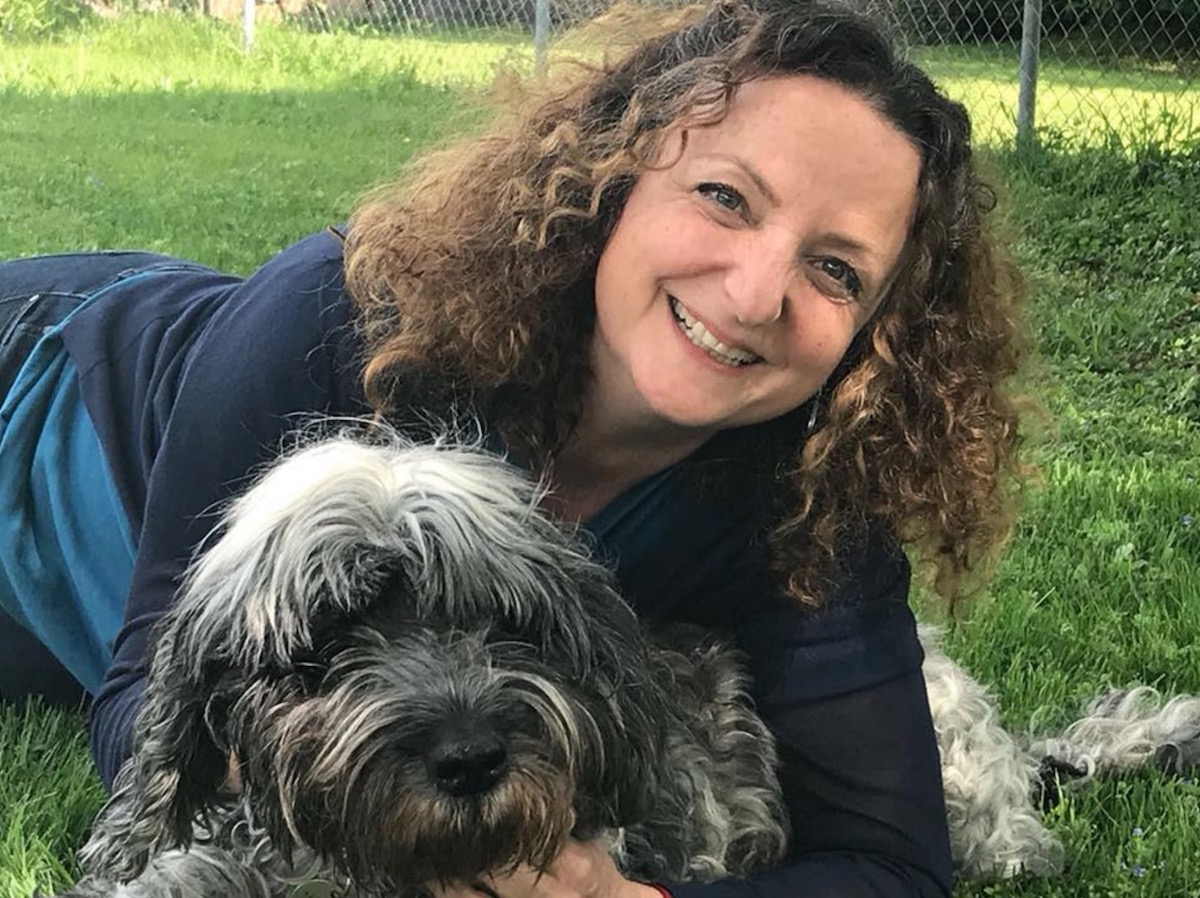