Time evolves and comes to a place where it renews again

Because I believe that if we all unite under one roof, in respect, with the same values, if we all start to spread our love and beauty, and offer the world our talents and gifts, we'll have an immense impact on human kind and our whole planet!... Because our world IS love, so let's BE love... like an avalanche.
• August 5, 2021August 5, 2021 • 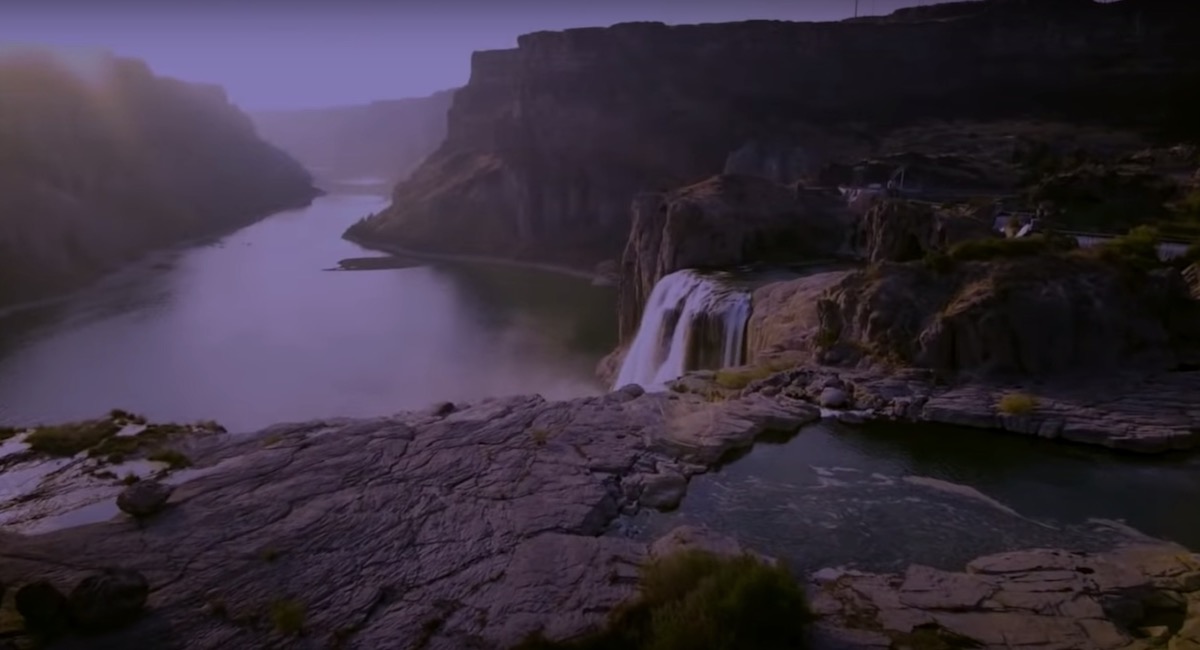 There’s first a purification time, then there is renewal time. We are getting very close to this time now.
We were told we would see America come and go, and in a sense, America is dying from within, because, without the instructions on how to live on earth, everything is coming to a time where prophecy and men’s inability to live on earth in a spiritual way will come to a cross road of great problems. the hopi believe, it’s our belief that if you are not spiritually connected to the earth and understand the spiritual reality of how to live on earth it’s likely you will not make it. When Columbus came that began, what we term as the true first world war when Columbus arrived, because along with him came came everybody from Europe. By the end of the second world war, we were in America, we were only 800,000 from 60 millions to 800,000, so we were almost exterminated here in America.

When the European first came here, Columbus, we could drink out of any river, if the Europeans had lived the Indian way when they came, we’d still be drinking out of rivers, because water is sacred, the air is secret, our DNA is made out of the same DNA as the tree. The tree breathes what we exhale, when the tree exhales, we need what do three exhales, so we have a common destiny with the tree. We are all from the earth and when the earth, water, the atmosphere is corrupted, then it will create its own reaction. Mother is reacting. In the Hopi prophecy they say the storms and floods will become greater, to me it’s not a negative thing to know that there will be great changes, it’s not negative, it’s evolution.

When you look at it as evolution it’s time, nothing stays the same. You should learn how to plant something: that’s the first connection, you should treat all things as a spirit, realize that we are one family. 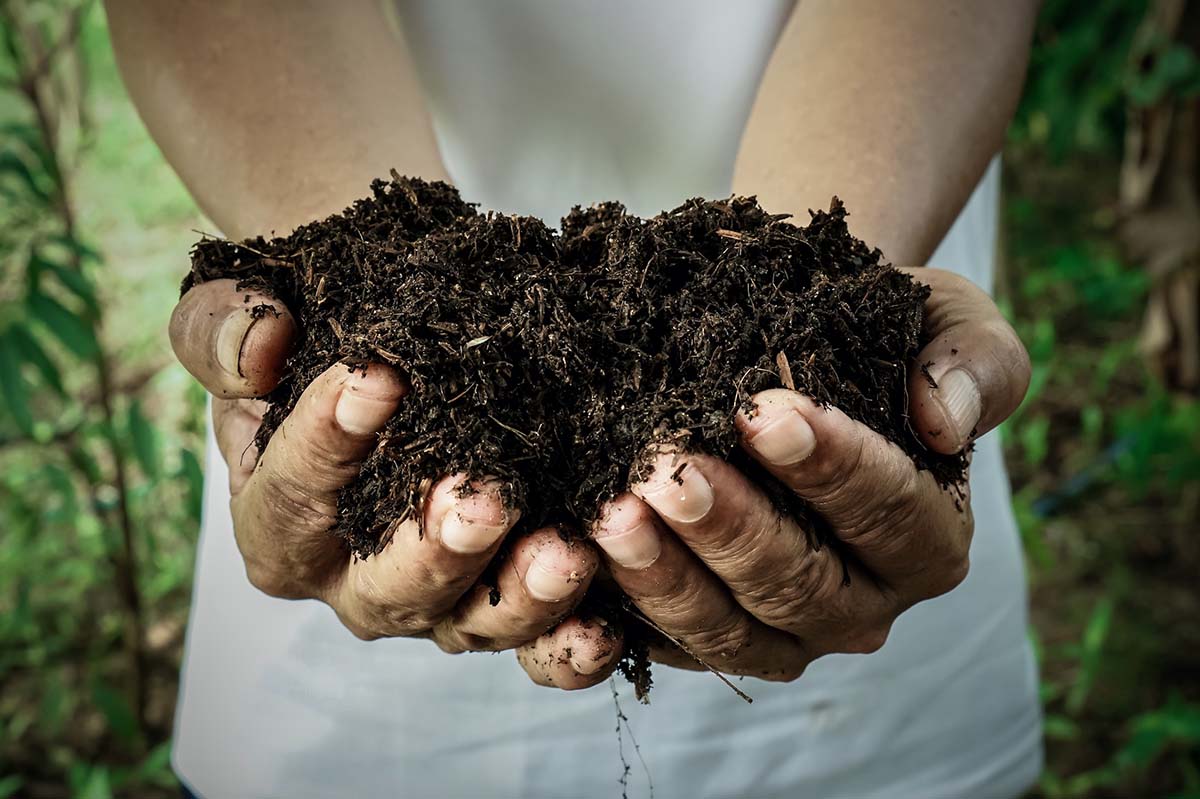