What is this love that is responsable for the healing? – Léonard Laskow

Because I believe that if we all unite under one roof, in respect, with the same values, if we all start to spread our love and beauty, and offer the world our talents and gifts, we'll have an immense impact on human kind and our whole planet!... Because our world IS love, so let's BE love... like an avalanche.
• June 19, 2019June 19, 2019 • 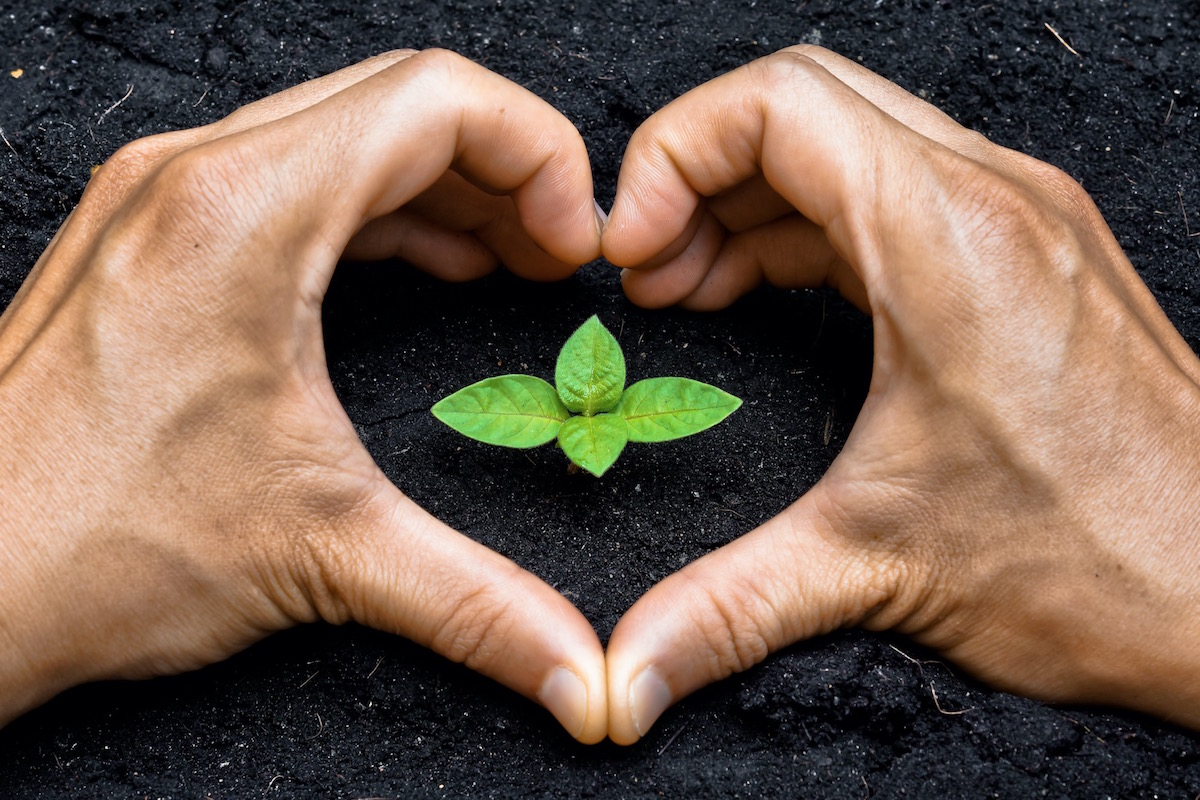 When the doctor, physicien, gynocologiste Léonard Laskow started to do healing work, he had a deep revelation: That his work was to heal with love. He then found out what is happening between the interaction of his consciousness and the people he’s working with and that from intentionality, he was able to reduce the growth rate of bacteria. He then understood that these bacterias had as much right to be than he had, because they too, come from the same creator, the same source.

And at that very moment, when he unconditionnaly accepted the existence of them, and his awareness started to vibrate at the same frequency as them, they both became one energetically. And when he then introduced an intention into this field of oneness or wholeness, he found out that their growth rate reduced by 50 %.

Which led him again to the next realisation that when we unconditionnaly accepted the other, it was his way of expressing unconditionnal love. And if the other in front of us feels unconditionnaly seen and accepted, without any exception, what he would feel, is loved. 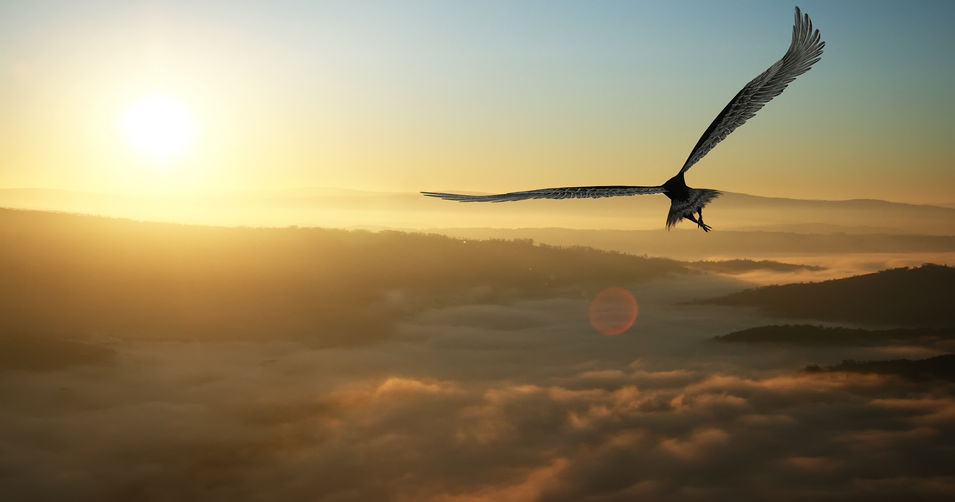