Wikkelhouse: The ecologic friendly house that is going to land a hit 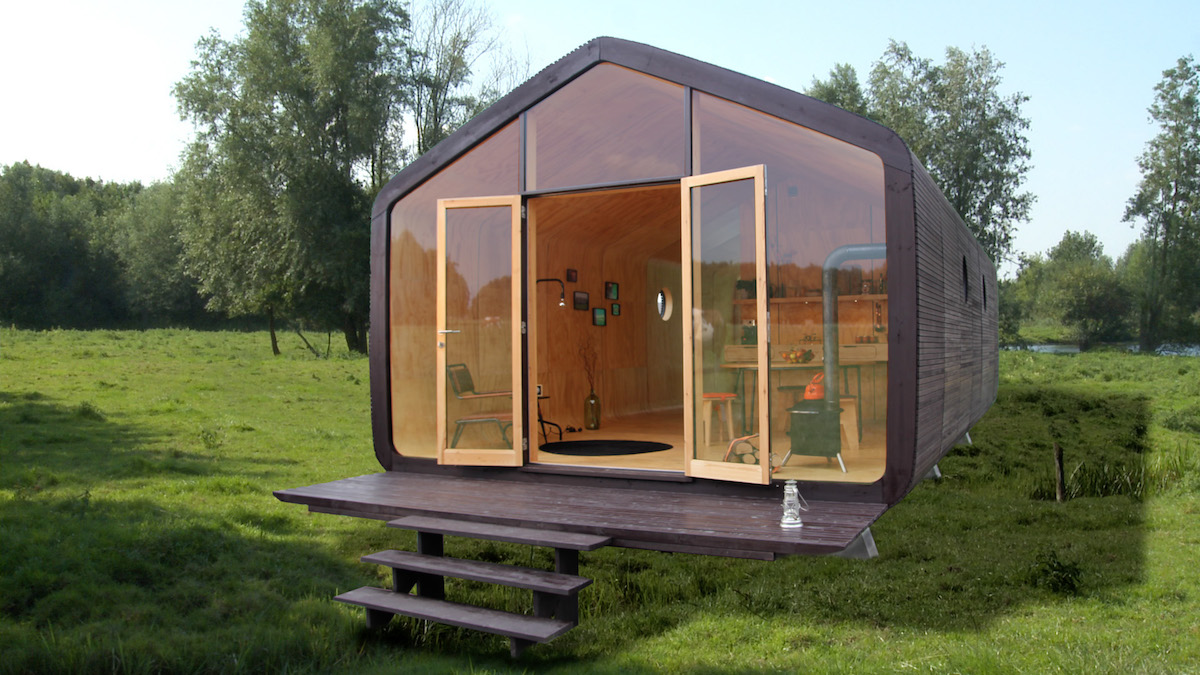 500 kilos, deliverable everywhere, 3900€ per module to be assembled as a big LEGO and a life span of 100 years: what if you lived in a recycled cardboard house?

If the three little pigs had come across this breaking news, perhaps they would have chosen the Wikkelhouse (“paper house” in Dutch) instead of building straw houses that fall at the first sign of wind. In their defense, they did not grow up in the midst of a housing crisis, and will not have to deal with climate change as we do. It is precisely here that the invention of these designers from the Netherlands pushes back the walls (sic): their eco-friendly cardboard house is entirely made of recycled paper and you have no idea how many advantages it has.

Green card. If the Wikkelhouse resists anything, it’s the clichés. Until then, you thought that cardboards were for moving. Yes, but not only. Designed by Fiction Factory, a Dutch company specialising in the manufacture of furniture, this house of the future is built from 24 reams of recycled cardboard bound together by an ecological glue. Not only is it three times greener than a traditional house, but it is also modular. This means that you can customize it as you wish and add blocks to each other (cost per unit: 3900€, knowing that at least 3 blocks are needed, we let you do the calculation) to have it installed… almost everywhere.

Come to my house, I live in a box.

Because the other advantage of this material, which is in priori cheap, in addition to the fact that it has good thermal and acoustic insulation, is that it doesn’t require a heavy foundation. As a result, Fiction Factory trucks can deliver these 500kg houses wherever you want: in the desert, on land in the middle of nature, above a building, in your garden, etc. Only one day is needed for installation and, last but not least, you can quietly leave it to your children since its lifespan is estimated between 50 and 100 years. That gives you time to decorate the interior. And for about €70,000 (the cost of a complete kit) you finally get a more stylish house than a Hobbit hut. Honestly, who says better ?

To order your Wikkelhouse, go to the Fiction Factory website. Delivery possible to the Netherlands, Belgium, Luxembourg, Germany, France, United Kingdom and Denmark.

Sikkim in India: The first 100% organic state in the world 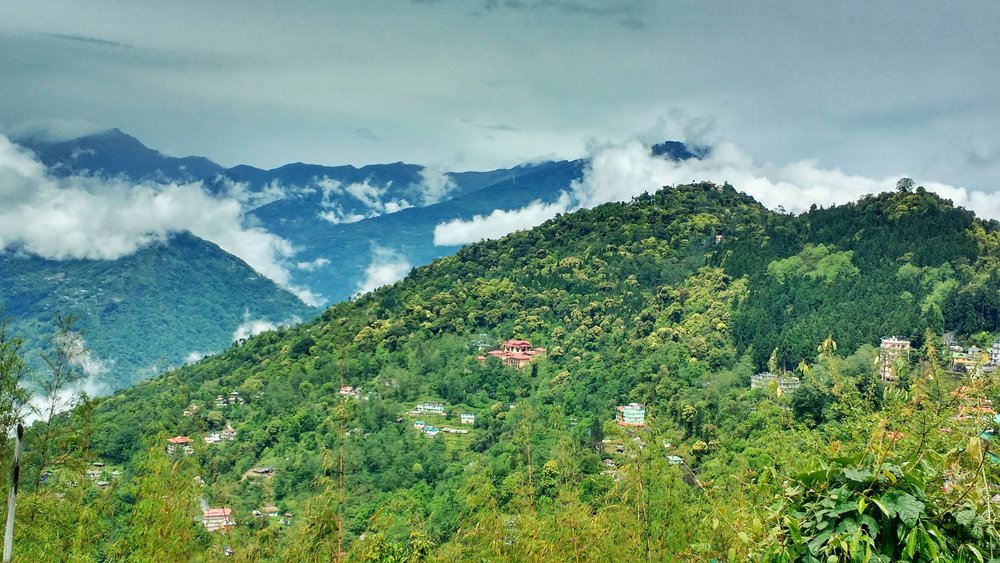