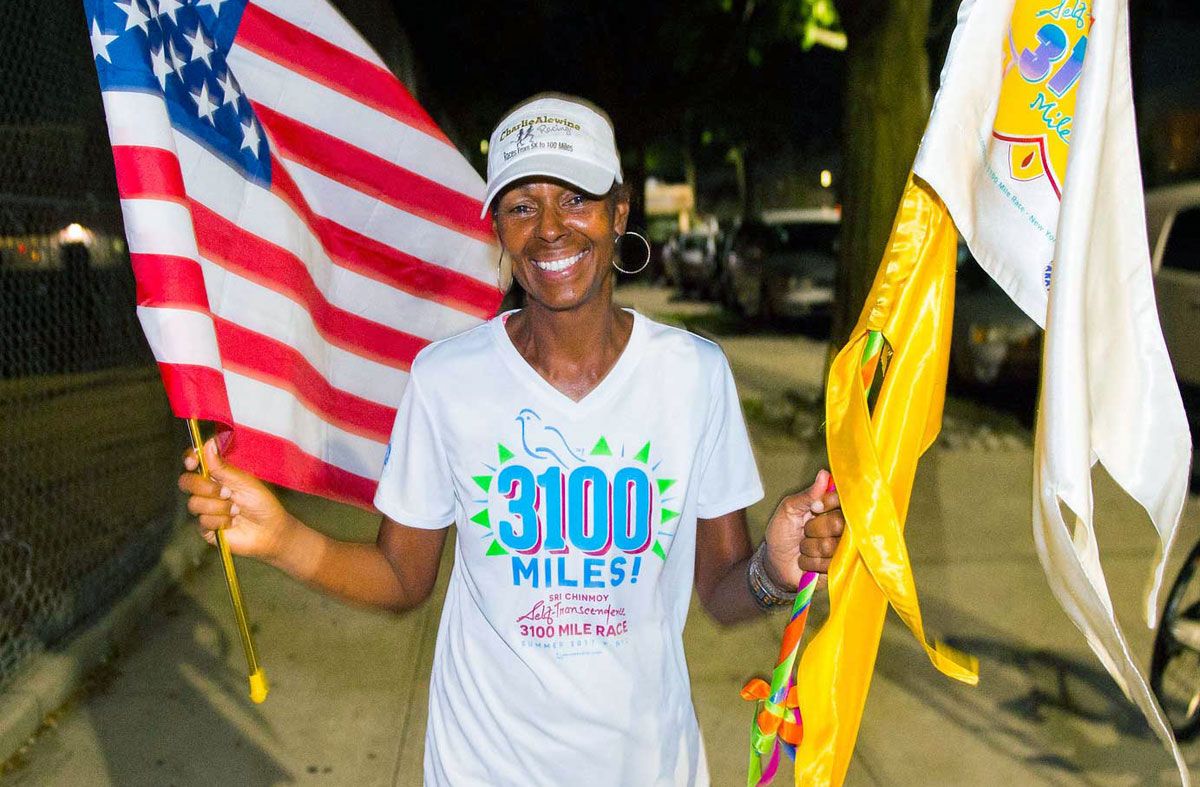 Californian pedestrienne Yolanda Holder became a legend, walking the entire 3100 miles of this year’s 3100 mile race in Jamaica, Queens (NY) and finishing on August 8, 2017 fifth overall in 51 days+17:00:13. She became the oldest woman to finish the 3100 mile race, and only the second American woman to complete this difficult race. She is the first pure walker to attempt the distance. She has now set many age-group women’s best marks for daily totals, as well as miles and kms.

During the race the NYT wrote about this amazing woman:

“Yolanda Holder, 59, an endurance race-walker known as the Walking Diva for her fashionable race outfits, has drawn attention as a first-time entrant to an unusual race held every summer in which runners circle a single block for more than seven weeks straight, 18 hours a day, breaking only between midnight and 6 a.m. to sleep. “I’m doing it in style,” she said, as she walked the course: a half-mile loop around Thomas A. Edison Career and Technical Education High School that entrants circle more than 100 times a day. Ms. Holder lives in Corona, Calif., but has spent much of the past decade traveling around the country entering long-distance races, whether conventional 26-mile marathons — which she has finished in less than five and a half hours — or ultra-marathons of up to many times that distance. Twice she has set Guinness World Records for most marathons or ultras finished by a woman in a calendar year. She finished 106 of them in 2010, then broke that record with 120 finishes in 2012. But her biggest challenge so far is this Queens race, known as the Sri Chinmoy Self-Transcendence 3,100 Mile Race, which organizers call the longest certified foot race in the world.

There are six male and four female entrants, and all are runners except Ms. Holder. She says walking is less wearing and fatiguing than running, so she can get by with only a 15-minute nap or two, and continue logging miles until midnight to meet a daily average of about 60 miles required over the race’s 52 days to complete the 3,100 miles, well beyond the distance from New York to Los Angeles.” 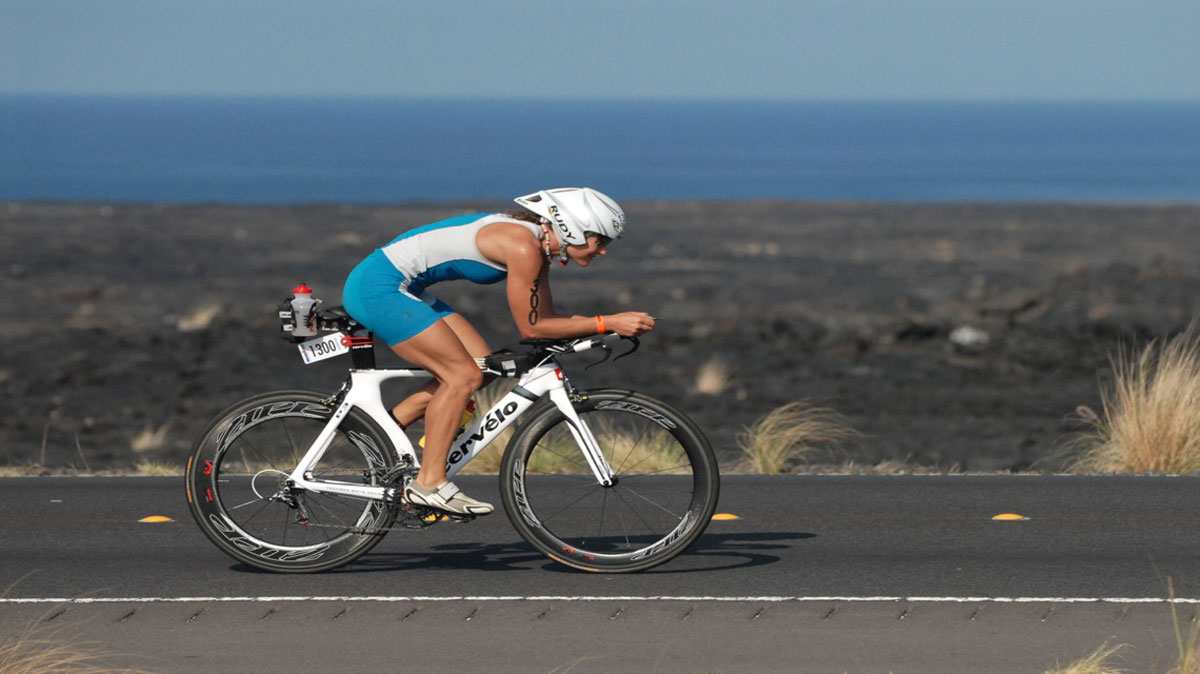